This medal was first introduced in 1847 for soldiers who were in the army for a very long time. In the First World War, it was decided to use it for special acts of bravery too. From 23 November 1916 soldiers were given the medal for special brave acts which happened while they were not in battle or under gunfire. 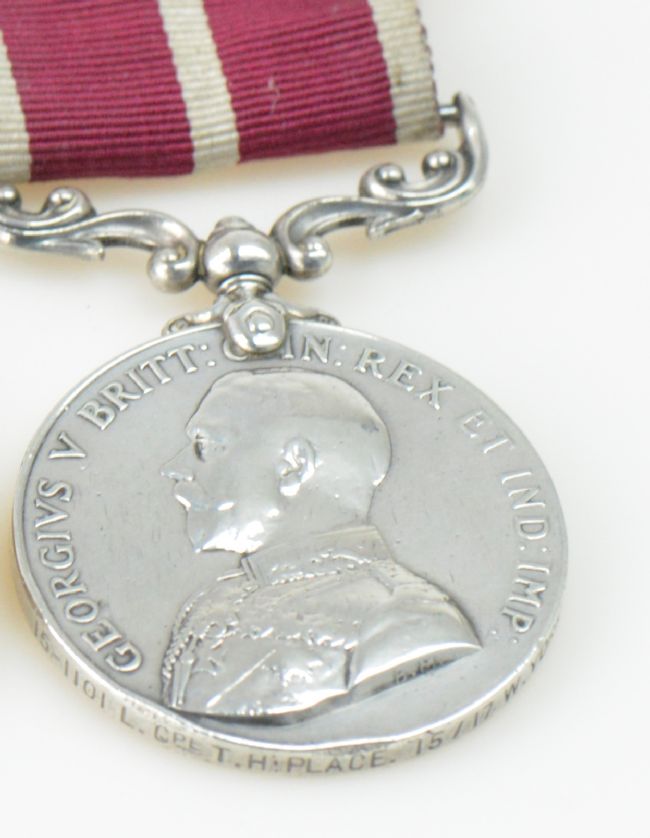 Only 366 Meritorious Service Medals were given out specifically for bravery during First World War. As it was a rare and special medal, soldiers were allowed to use the initials 'MSM' after their name to show that they had received it.

Born in Hunslet, Thomas signed up to the West Yorkshire Regiment on 17 December 1914, aged 27. At the time he was working as an electrician and living with his wife, Fanny, at 8 Rocheford Grove, in Hunslet, Leeds. Three months earlier their son Thomas William had been born. 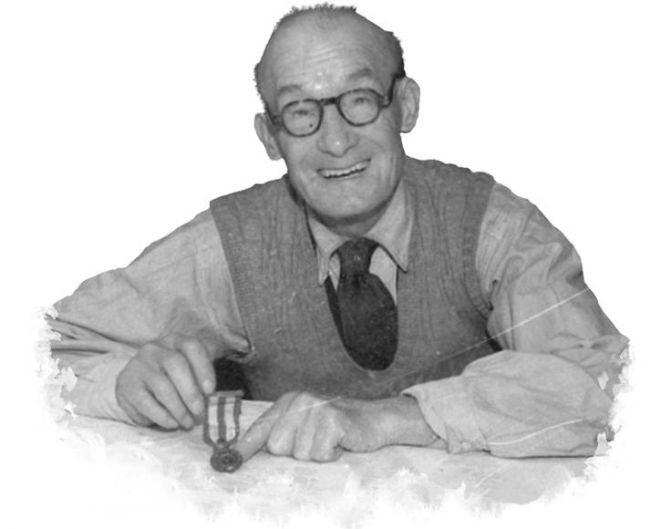 After joining up, Thomas had to leave his family behind and go to train with the army in Colsterdale, North Yorkshire. Thomas became a stretcher-bearer, and it would have been his job to move injured soldiers away from the fighting to safety, so they could be treated in field hospitals. Thomas had to go into No Man’s Land, the place between the trenches where fighting took place, which could be very dangerous.

Thomas was given the Meritorious Service Medal for working under heavy enemy fire during the Battle of the Somme, which lasted from July to November 1916.

There was very heavy fighting and many soldiers died but, as Thomas said later, he 'never missed a day in the trenches' with the stretcher-bearers. 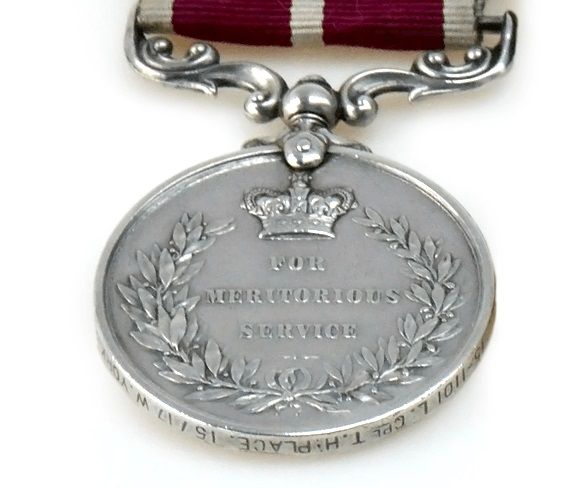 Thomas was also awarded the 1914-1915 Star, the British War Medal and the Victory Medal. 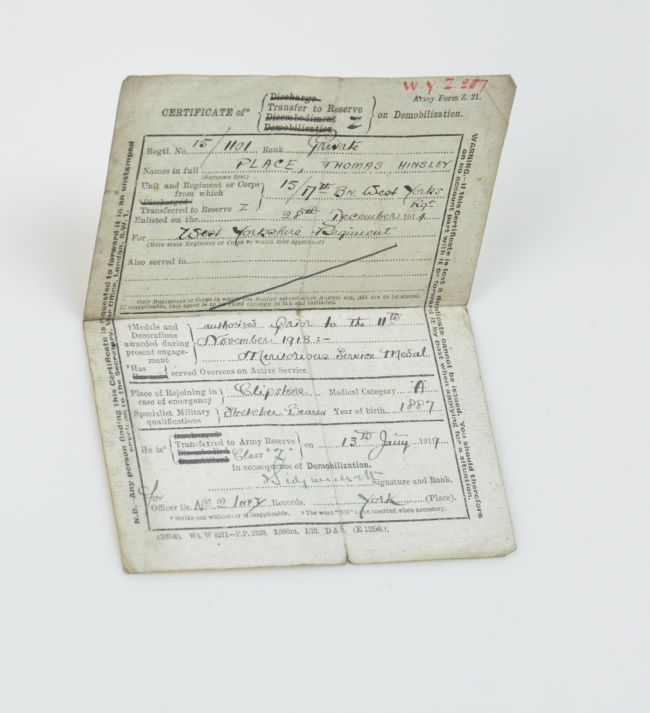 Certificate of Transfer to Reserve

View Thomas' story in graphic form and get a detailed description of the Meritorious Service Medal on the WW1 Medals Interactive 'Our First World War Guardians'. The interactive includes the five other medal recipients' stories and a 'make your own medal' online activity.

Field hospital - a temporary wartime hospital near the fighting
Field Marshall - a senior officer in the army
Meritorious - something good that deserves praise
No Man's Land - the space in between trenches of opposing sides in WW1
Stretcher bearer - someone who carries wounded soldiers away from the battlefield on a stretcher
Symbol - a sign, like a picture, which has a particular meaning