The British War Medal is the most common First World War medal. It was not just given to soldiers, but also to 'support services' like hospital staff, ambulance units and the Coast Guard. Over 6.5 million people were awarded these medals and it was the only WW1 medal that could be given out on its own, without another medal. 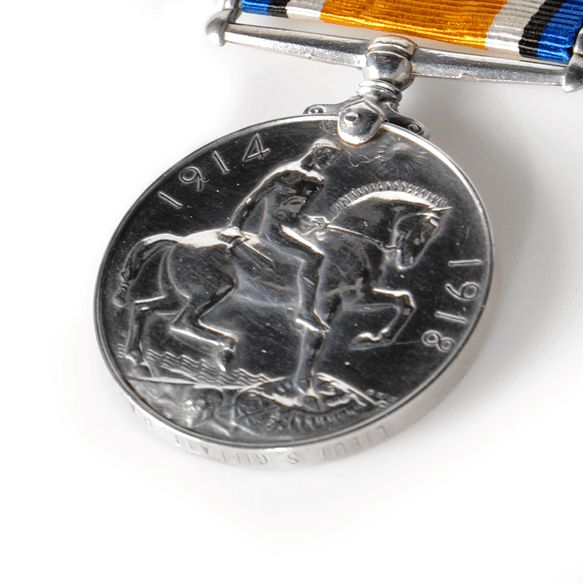 A bronze version of the British Medal was awarded to members of the Labour Corps who worked on tasks like building and transport. They included people from countries like China, India and Malta, as well as the Macedonian Mule Corps.

Sydney Gillatt is a figure we have very little information about.
We know he was born in Sheffield on 10 September 1892 and that he was a member of the Royal Aero Club, which trained early military pilots in December 1917. 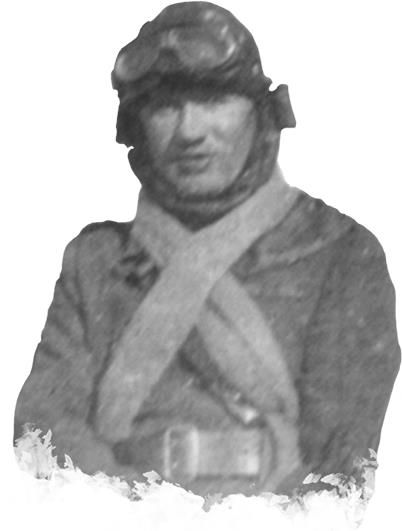 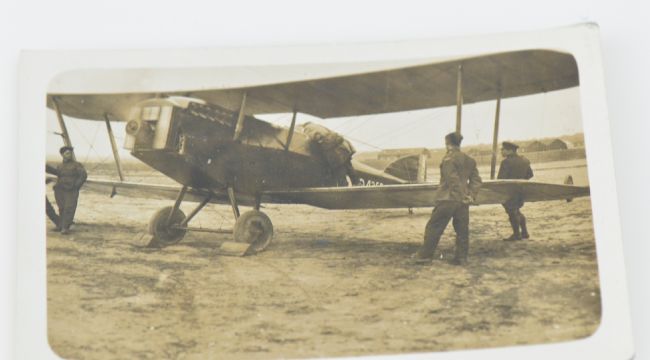 It appears that after the war Sydney retired to Aberford, near Leeds. In the Leeds Museums collections we also have his British War Medal and his Allied Victory Medal. 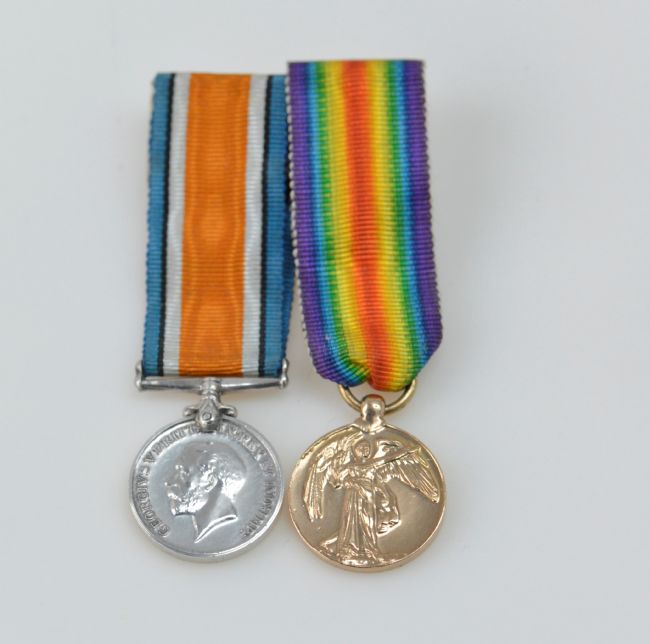 View Sydney's story in graphic form and get a detailed description of the British War Medal on the WW1 Medals Interactive 'Our First World War Guardians'.  The interactive includes the five other medal recipients' stories and a 'make your own medal' online activity.

Central Powers - Germany, the Austrian-Hungarian Empire, the Ottoman Empire and Bulgaria
Engraved - a surface carved with a design or words
Inscription - words or names written on something
Lieutenant - an officer in the British army