The Albert Medal was awarded to honour people who died while saving the lives of others. Named in memory of Prince Albert, Queen Victoria's husband, the medal was first awarded in 1866. 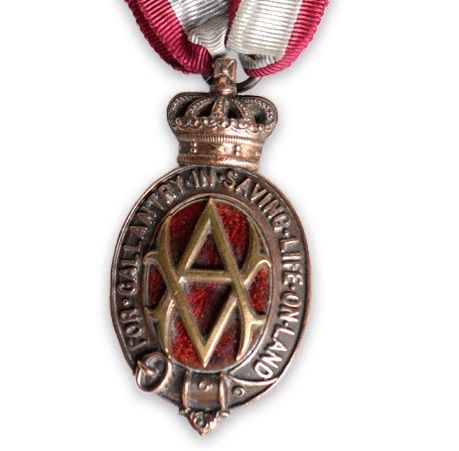 The Albert Medal was replaced by the George Cross Medal in 1971.

Alfred and his brother Thomas were born in Leeds. Alfred was already serving in the Royal Navy when the First World War was declared. His brother Thomas joined the West Yorkshire Regiment (Thomas's own story is told on the Meritorious Service Medal page). Before the war Alfred was a champion boxer. He travelled widely during his time in the navy and sent home exotic presents, like a photograph frame from China. 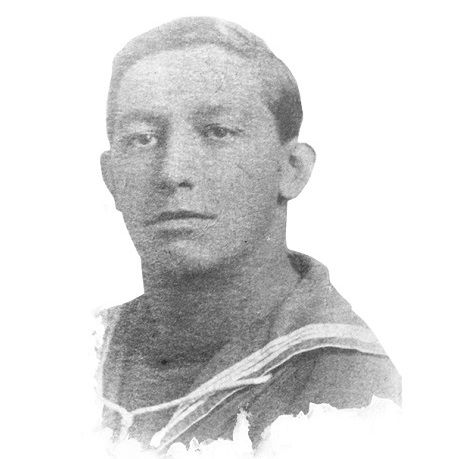 In 1916 Alfred was involved in an accident during his military training, and he died while saving the lives of three other men. This account of what happened was published in the London Gazette on 1 January 1918:

'At Blandford, on the 16th June, 1916, during grenade practice, a live bomb thrown by one of the men under instruction fell back into the trench. Petty Officer Place rushed forward, pulled back two men who were in front of him and attempted to reach the grenade with the intention of throwing it over the parapet. Unfortunately, the bomb exploded before he could reach it and inflicted fatal injuries.

By his coolness and self-sacrifice Petty Officer Place probably saved the lives of the other men.'

As he died while protecting others, Alfred Place received the Albert Medal. His brother Thomas treasured Alfred's medals and photographs for many years, before donating them, along with his own, to Leeds Museum. 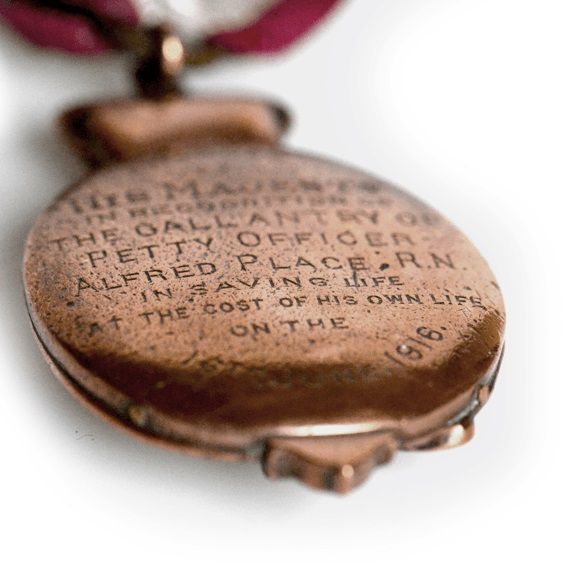 You can also view Alfred's story in graphic form and get a detailed description of the Albert Medal on the WW1 Medals Interactive 'Our First World War Guardians'.  The interactive includes the five other medal recipients' stories and a 'make your own medal' online activity. 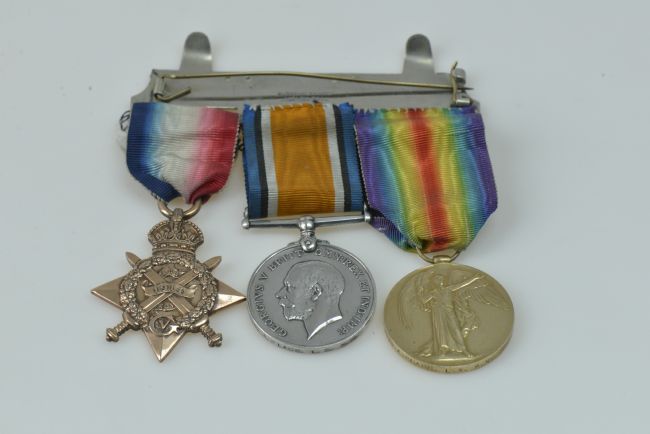