When the First World War was over, the leaders of the countries involved worked together on a treaty to make peace. This was called the Treaty of Versailles and it was completed in 1919. 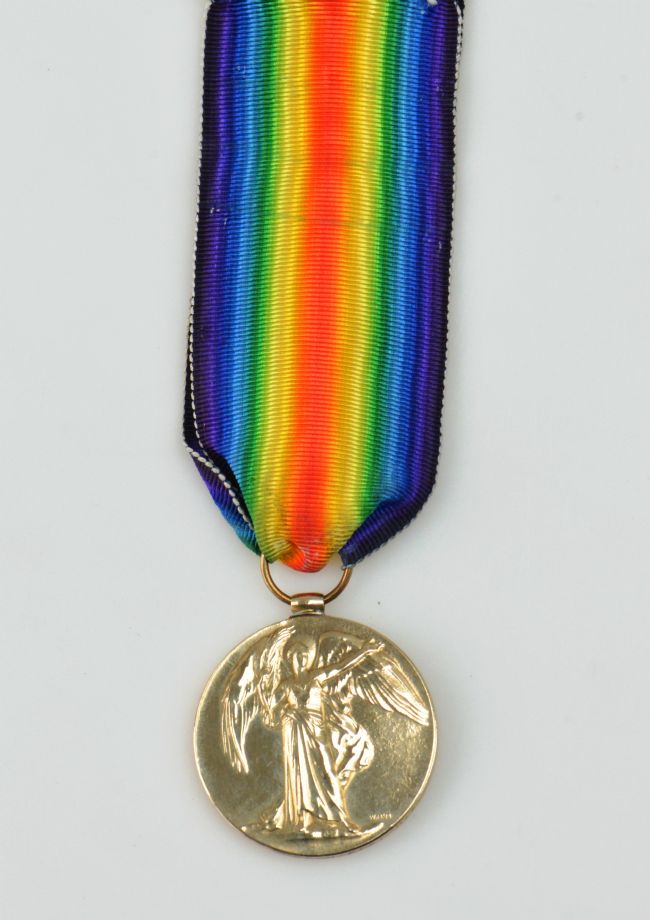 The treaty agreed that all of the Allied countries would award a medal to everyone who had served in the war up until 1919. Among the Allied countries were Great Britain, France, Russia, and America, but others were also involved. The date went up to 1919 so that soldiers who fought in the Russian Civil War (also known as the Russian Revolution) could be awarded them too. 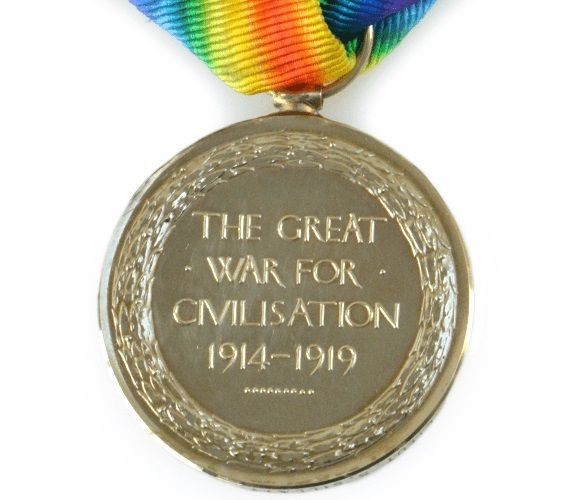 The gold coating on the medal came off easily, even just through cleaning it. Because of this many people felt that it was not good enough for the brave people who had fought in WW1. The Victory Medal was never awarded alone and was always given with at least one other medal, usually the British War Medal.

Richard was born in Louth, Lincolnshire in 1886. He joined the Leeds Pals and arrived in Egypt on active service 22 December 1915. The Leeds Pals battalion were famed for their skill at sport and Richard, who was very good at running, won many races. 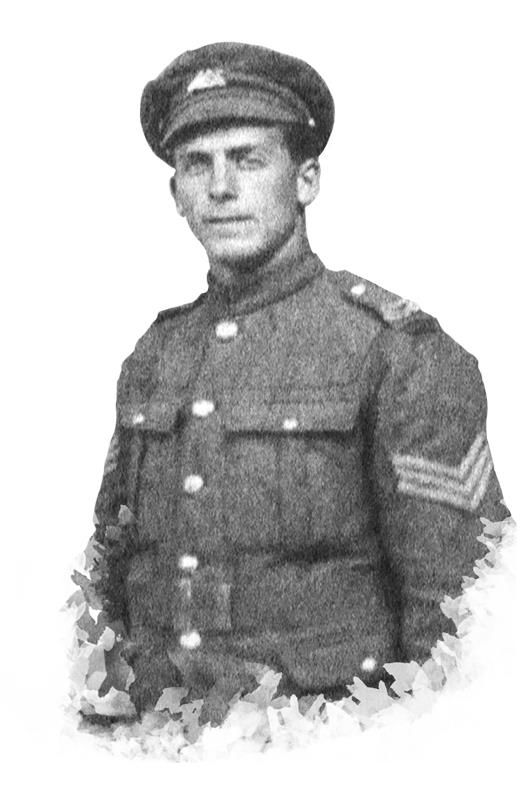 Richard died from his wounds 3 October 1918, just 39 days before the Armistice was signed to end the war. One of his friends drew a memorial cross to mark Richard's death and sent it home to Richard's parents. Richard's family also received a commemorative plaque with a scroll and a letter from the King, thanking them for their son's contribution to the war effort.

Richard was awarded the 1914-1915 Star, the British War Medal and the Victory Medal. After his death, his brother Samuel looked after his medals. 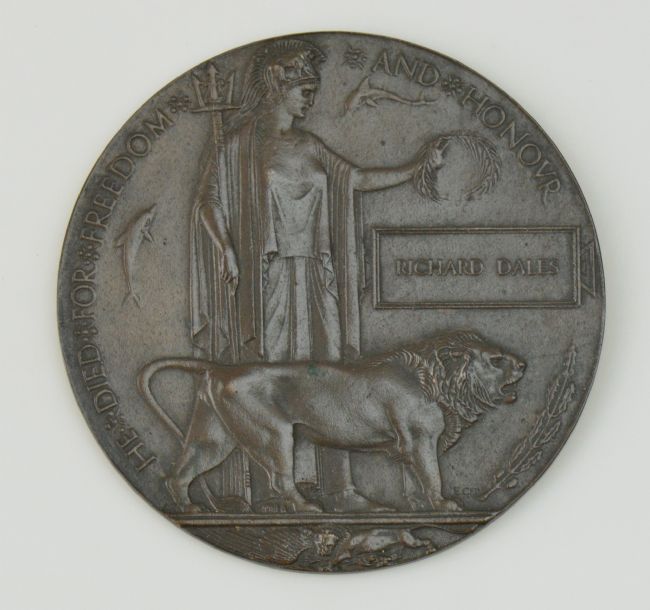 View Richard's story in graphic form and get a detailed description of the Allied Victory Medal on the WW1 Medals Interactive 'Our First World War Guardians'.  The interactive includes the five other medal recipients' stories and a 'make your own medal' online activity.

Allies - people or groups working together
Armistice -temporary break in a war while peace is made
Commemorative - an event or object remembering something or someone
Contribution - the part played by someone towards helping make something happen
Impressed - designs or words printed on a flat surface
Laurel wreath - a head decoration worn by winners, made of leaves
Recipient - a person who receives something given to them
Symbolise - when a sign or symbol, like a picture, is given a special meaning