What can we learn about the Tudors from their art?
View resources Teachers notes Share View related stories
Add to board
Previous section
Marcus Gheeraerts the Younger - Portrait of a Lady

Marcus Gheeraerts the Younger came to London in 1564 with his father, escaping religious persecution in their native Bruges. It is not known where the younger Gheeraerts received his training, but presumably some of it may have been with his father who was also an artist. It is also possible that he spent some time in the Netherlands, though no definite evidence for this survives.

Gheeraerts produced some of the most haunting and beautiful portraits in British art and significantly contributed to the public images of many of the leading Britons of his age including Elizabeth I. 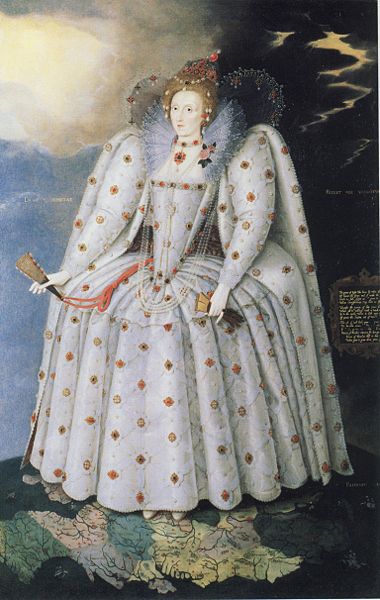 Ironically, it was during this celibate monarch's reign that a surprising English sub-genre, the 'pregnancy portrait' developed. These portraits depict women who are clearly pregnant, sometimes exaggeratedly so. During the sixteenth century, childbirth was extremely hazardous and many women died in their labours.  These portraits would convey the hopes for a successful family line but also record the features of a beloved wife should death be her fate.