What can we learn about the Tudors from their art?
View resources Teachers notes Share View related stories
Add to board
Previous section
Who is the Painted Lady? The Changing Identity of the Segar Sitter

Like other artists of the Tudor Court, Segar was active in more than one medium, as well as being a Court painter, making portraits of Royal and noble subjects, he was also Officer of Arms to the Court of Elizabeth I, with responsibilities for granting coats of arms to noble families.  He was also trained as a scrivener, a person who could read or write documents on behalf of those who were not educated. 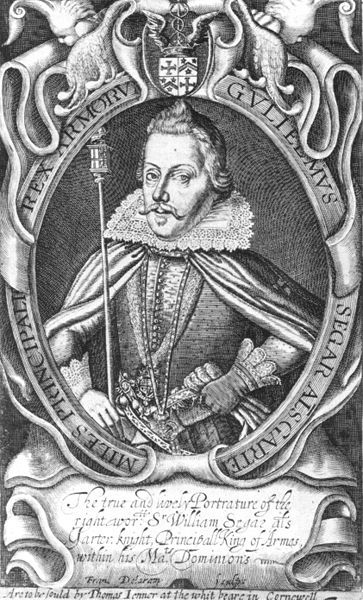 William Segar's most famous painting is 'Robert Devereux, Earl of Essex' (a favourite of Queen Elizabeth). A portrait of the Queen herself, known as 'The Ermine Portrait', in which she has an ermine on her sleeve as a symbol of royalty is also attributed to him. 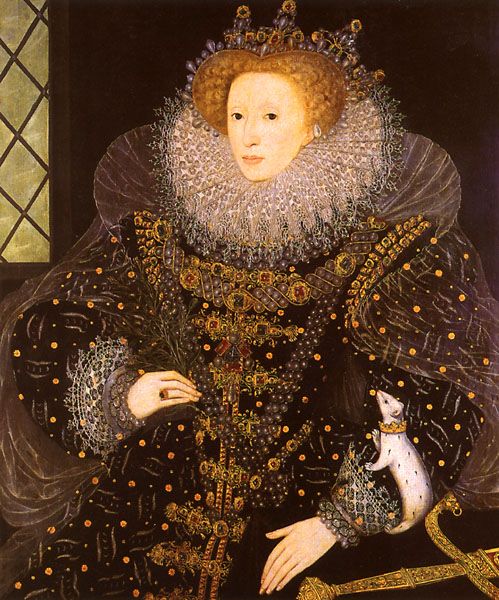 Segar was heavily patronised by the Earl of Essex during the early 1590s, and also painted portraits of the Earl of Leicester, Sir Francis Drake, and other members of the Court. The last recorded payment to Segar as a painter is for a portrait of the Queen in 1597.

Beauty at a Cost