John Stringfellow was born at Attercliffe in Sheffield in 1799 and became an apprentice in the lace trade. His ability with all things mechanical helped him to establish a successful business, and led him to an interest in flying machines – and in particular their power source. 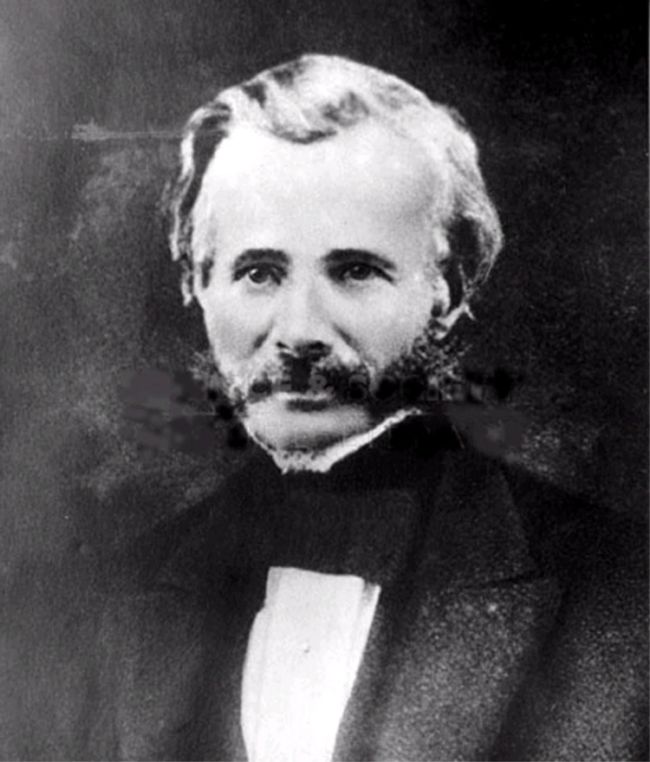 Stringfellow moved to Chard in Somerset in 1820 and met William Samuel Henson, a manufacturer of lace making machinery and a man himself very interested in mechanical flight. Both had an interest in engineering and agreed to work together. 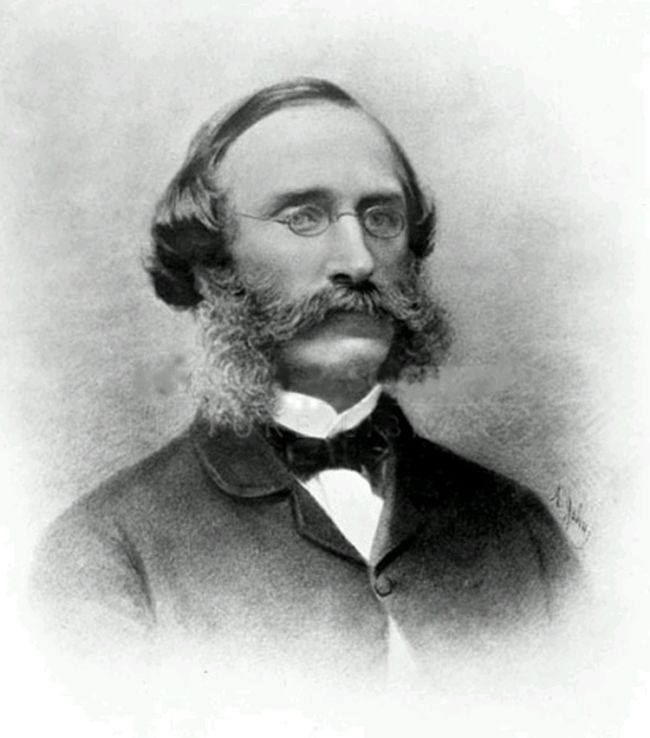 In 1842 Henson patented his Locomotive Apparatus and Machinery for conveying Letters, Goods and Passengers from Place to Place through the Air created interest throughout the world - some of it admiring, some scornful. He proposed that the craft should be launched down the side of a hill so that gravity might create the force needed to lift it, the engine then maintaining the power once in flight. 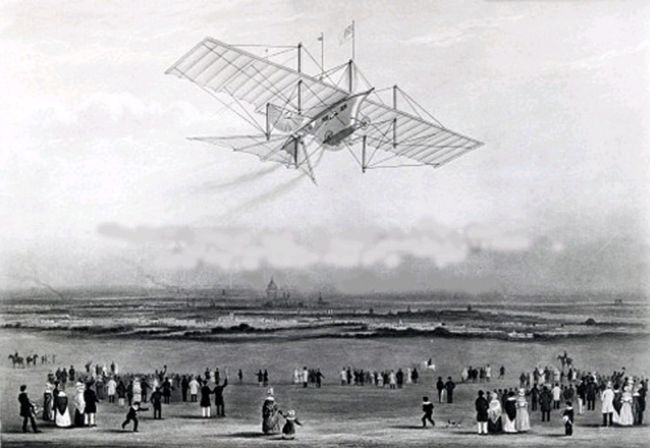 Stringfellow and Henson formed the 'Aerial Transit Company' in order to commercialise the invention and obtain funds. However no-one was willing to invest in a project which at this stage was unproven, and to many was pure fantasy. Lack of success and financial pressures resulted in Henson abandoning the project. Stringfellow continued the experiments alone, adjusting the original design and with a scale model.

Using a long room in a disused lace factory the model was set up to slide down an inclined wire. Once the engine was operational and the propellers at full speed, the slope of the wire would enable gravity to add the necessary assistance to gain 'self-supporting' power.

After several unsuccessful attempts the model left the wire and flew before crashing.

Further trials took place at Cremorne Gardens in London, and this time the model flew a much greater distance – over 100ft.

Despite an agreement between Henson and Stringfellow to patent 'if necessary' their models, they did not do so. Stringfellow’s experiments, although only with models, showed that a steam-engine powered craft could fly and his work was closely studied by those who followed. Stringfellow died in 1883.

Joseph Hansom and the Hansom Cab