Joseph Hansom and the Hansom Cab

Joseph Aloysius Hansom was born in York in 1803. He initially trained as a joiner, as his father had done, but his abilities as a designer led him into a career in architecture – learning his trade in York and then Halifax. He designed Birmingham Town Hall, Plymouth Cathedral and numerous churches round the country and is credited with founding the well-known architectural magazine 'The Builder', but he is best known for the invention of the 'Hansom Cab'.

By the early 19th Century, light horse-drawn cabriolets (or cabs for short) were being used in preference to bigger, heavier coaches as a means of getting around large cities. 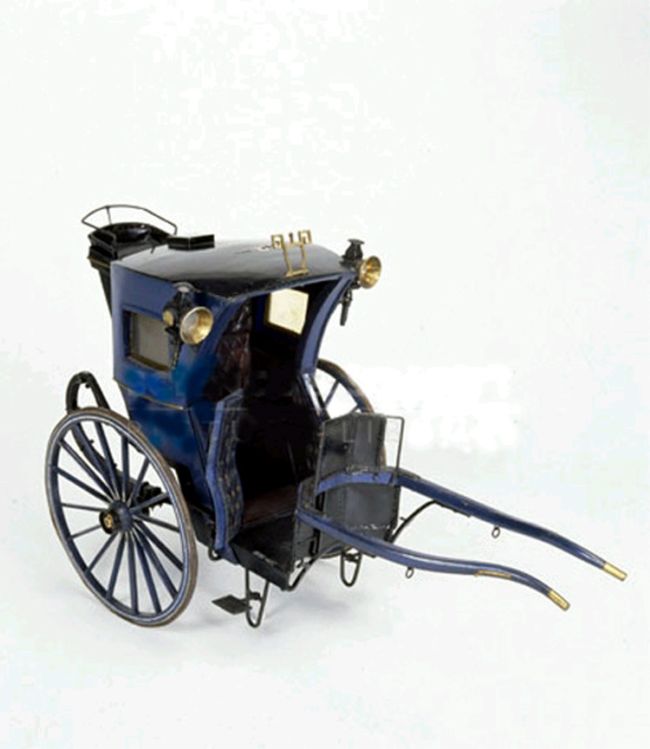 Hansom came up with a design for such a cab which he believed would be safer and more stable while maintaining lightness and manoeuvrability. The main body of the cab was close to the ground, enabling easier access for the passengers and creating a low centre of gravity, aiding stability. Passengers would enter by the front and close the low doors which helped prevent mud splashing up from the road. He also increased the wheel size and proposed connecting the wheels with spindles as an alternative to the usual axle. Drawn by a single horse, the cab would normally seat two passengers with a driver above.

Hansom was living in Hinckley, Leicester when he patented his cab in 1834 and tested it out.

The cab caused a great deal of interest and Hansom agreed to sell the rights of his invention for a large sum – believed to be £10,000.

However the company concerned was in financial difficulties and Hansom was unable to gain any significant financial reward. 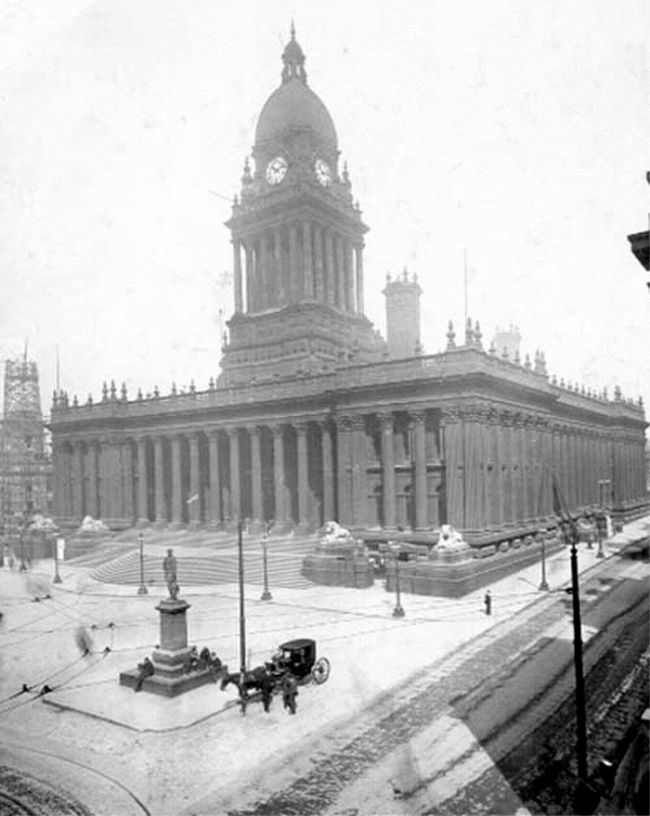 The 'Hansom cab' became a common sight in large cities worldwide, and further improvements were made by numerous inventors, such as the driver’s seat being moved to the back of the cab. Hansom died in 1882.