Percy Shaw and the Cat's Eyes

Percy Shaw was born in Halifax in 1890. From a young age Shaw designed and invented things, with varying degrees of success. He also tried out a number of jobs and trades; mill work, office work, welding and boiler making. He eventually set up in business repairing road surfaces. It was in relation to this work that he came up with his most famous invention, the 'Cat's Eye'.

Shaw filed a patent in 1934 for 'Improvements relating to blocks for road surface marking' and it was granted the following year. Glass and metal beads were set into a block of rubber on a metal base and recessed into the road so that the top of the construction just appeared above the road surface. The light from car headlights would reflect back, lighting up the route. If a car drove over it, the Cat's Eye (or road stud, as they were often known) was pressed down into the recess, thus avoiding damage to the car and increasing the life-span of the Cat's Eye. Shaw suggested in his patent that different colours of reflector could be used to indicate different levels of road hazard. Today varying colours are used on motorways and to indicate junctions. 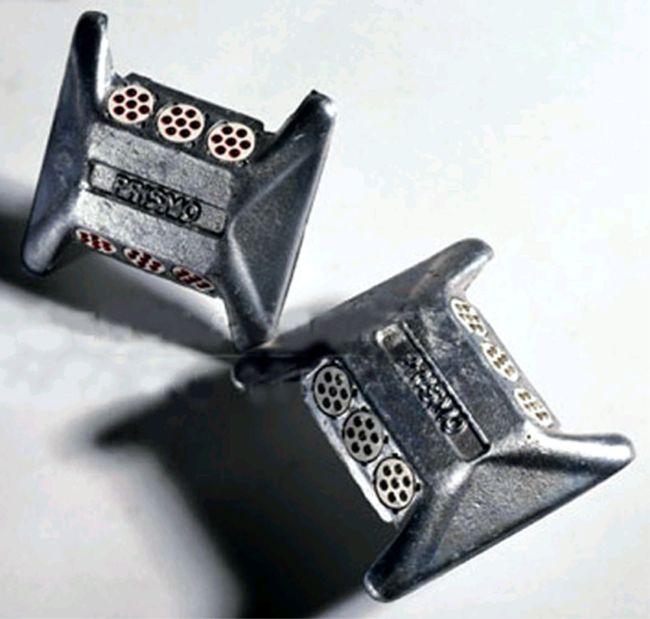 While this application was in progress he followed it up in 1936 with what is regarded as his most important innovation – the self-cleaning Cat's eye. The base of the Cat's eye allowed rainwater to gather and when a vehicle drove over it, depressing the block, the reflectors would press against the mounting and the gathered rainwater squirt upwards against the glass. The whole construction therefore required little maintenance. 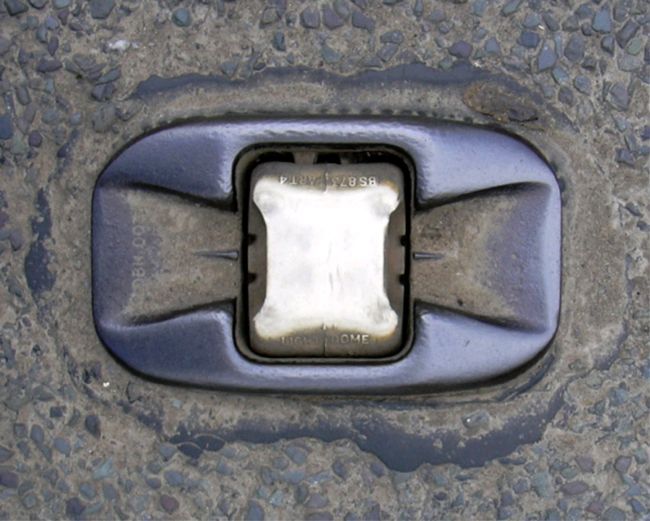 Shaw’s company, still in operation today, exported the product all over the world and the Boothtown factory developed into a 20 acre site.

The Cat's eye is regarded by many as the most important development in road safety, and is credited with saving many lives.

Unchanged for many years it is only in fairly recent times that new variations have been tried – using different materials, and testing out solar powered and 'intelligent' Cat's eyes which can transmit signals to vehicles.

Percy Shaw is one of those rare inventors who made money out of his product. He was awarded the OBE in 1965 and died in 1976.