The idea of containers to preserve food has been around for a very long time. During the Napoleonic Wars the French government offered a reward to anyone who could come up with an effective method of preserving food for the army. Nicolas Appert, a Paris cook, proposed sealing the food in glass jars and then heating them. Although he didn’t know why this worked it certainly proved effective – he won the award and also gained a patent. The idea was later adapted for iron cans, and the canning industry was born.

Although metal containers had taken over, glass bottles continued to be used for storing and preserving. Two of the most well-known of this type are the 'Mason Jar', patented in the US in 1858 by John Mason, and the 'Kilner Jar', which appeared in Britain in the early 1860s. The 'Kilner Jar' is a term still used today. 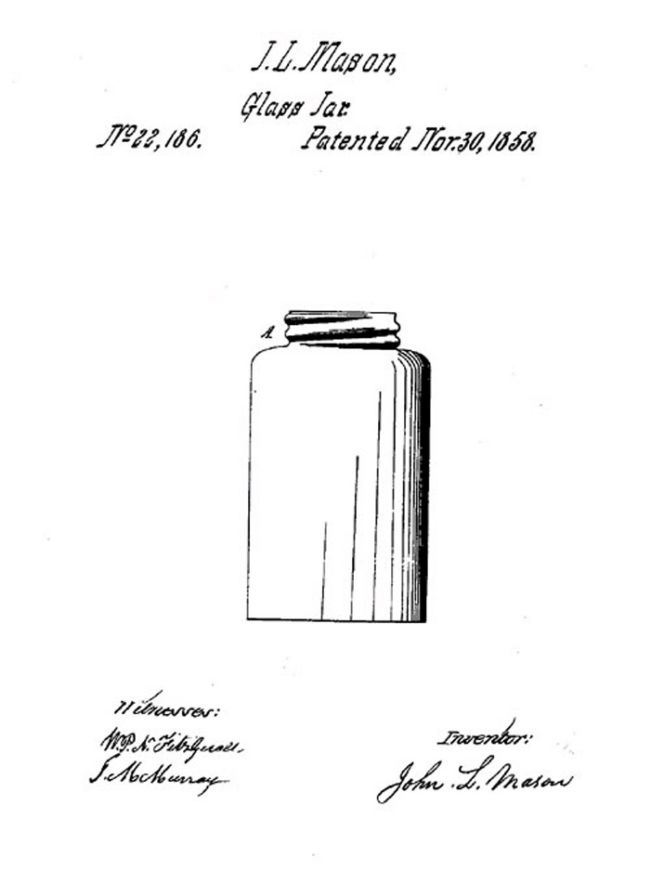 The Yorkshire glass bottle firm of Kilner was originally founded by John Kilner of Thornhill Lees, Dewsbury and then run by his four sons George, William, John and Caleb, eventually becoming Kilner Brothers Ltd. The business thrived and grew, more factories being opened initially around Yorkshire and then further afield. The Kilner name became established nationally and then internationally, the company obtaining several patents and winning awards along the way. 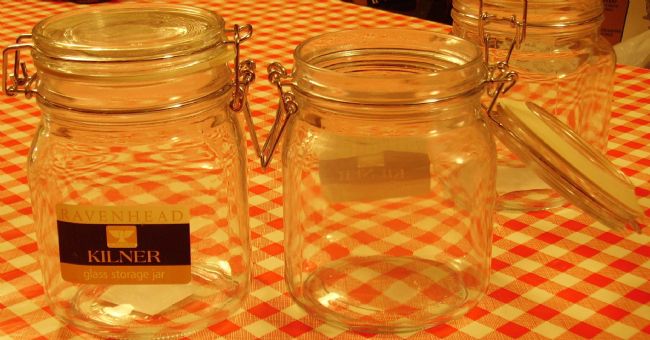 Caleb Kilner, in particular, became known for his work and generosity in the local community, and the company were major employers in the glass industry.

Their success waned in the 1930s and today it is only the name of their glass container which survives.

Although the firm gained a number of patents relating to methods of glass production and sealing bottles, the actual 'Kilner Jar' was not patented. It is possible that the company were aware of the existence of the Mason patent in America which could have made it difficult for them to gain protection for their jar here.

The term 'Kilner Jar' was well known and was eventually registered as a trade mark in October 1930. Unlike patents, a trade mark can be used before it is registered.

Percy Shaw and the Cat's Eyes