Sir George Cayley was born in Scarborough, Yorkshire, in 1773. He had a great interest in how things worked and in particular his desire to base everything he did on scientific data and detailed observation resulted in him developing innovations far ahead of their time. The most significant of these was the first manned flight – over 50 years before the American Wright brothers more famous flight. 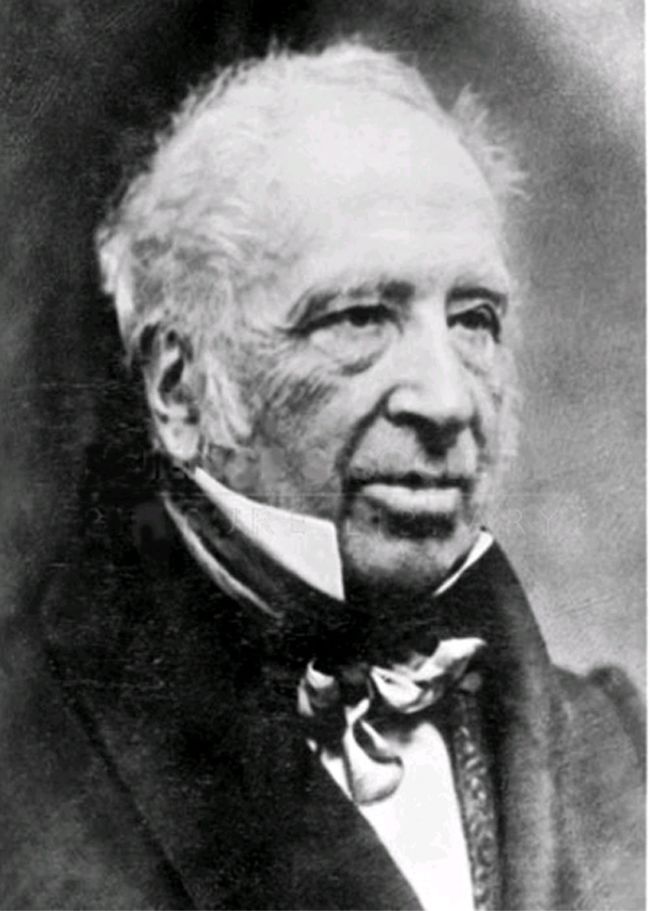 Some of Cayley's Ideas

The death of MP William Huskisson, knocked down during the maiden journey of Stephenson’s Rocket in 1830, led him to devise several devices for rail safety, including a compressed air buffer to lessen the impact of a collision and the automatic application of brakes in such a collision. He proposed a vertical take-off and landing aircraft, designed airships and planned and made an artificial hand for one of his workers who had lost his hand in an accident. 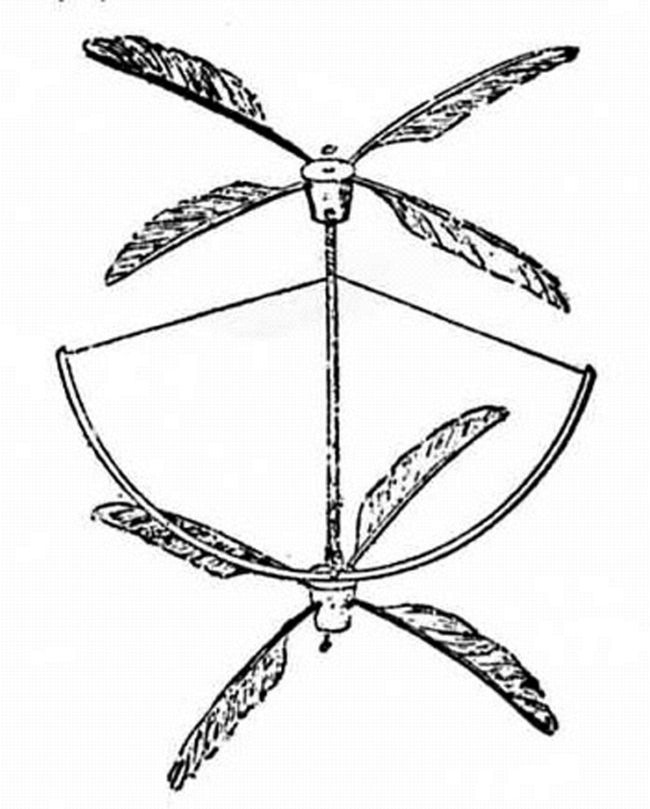 Cayley concentrated his efforts in aviation on developing a fixed-wing aircraft. This went against current thinking.

Most inventors of the time were still attempting to imitate the actions of birds.

By 1804 he had laid out the principles of a glider with fixed wings and a tail. By 1816 Cayley designed a streamlined airship with a semi-rigid structure. Later he designed an airship to be powered by a steam engine. 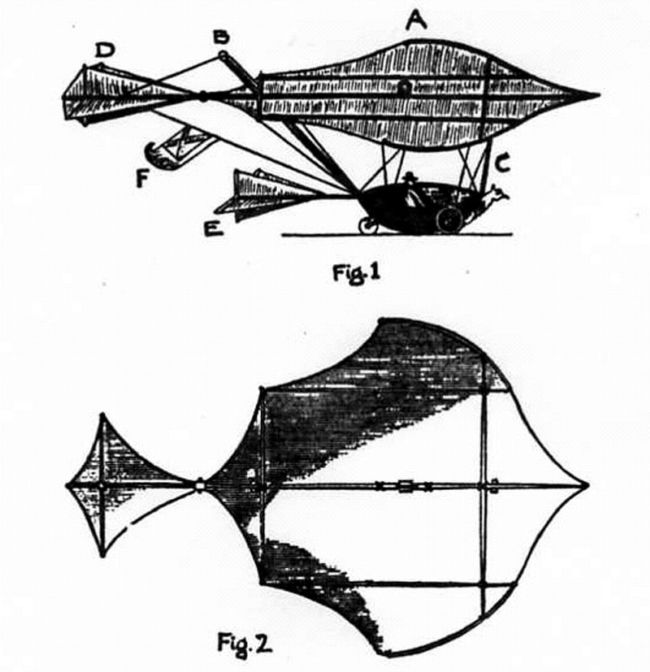 His estate in Brompton Dale provided an ideal testing ground for his experimental craft and in 1849 his first operational glider carrying a small boy flew a short distance across the dale. In 1853 he ordered his coachman, John Appleby, on board what was to be the first manned flight. Cayley himself felt too old at 81 to carry out the task! The glider flew for 200 yards before crashing. 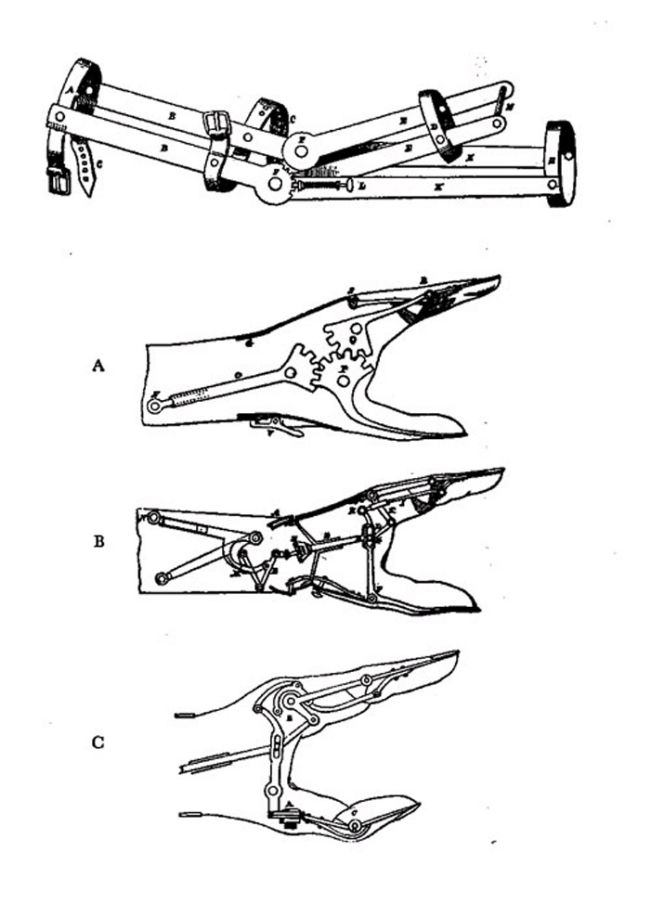 Publish Instead of Patenting

In 1825 Cayley obtained a patent for his 'universal railway' – a forerunner of the caterpillar track (or 'revolving railway' as Cayley described it) vehicle which he said would be able to cross poor roadways, holes and trenches. In spite of gaining some patents himself, he was not generally an advocate of the patent system seeing it as expensive and sometimes restricting. When he devised his artificial hand, instead of patenting it to prevent others from using it without his permission, he published details of it in the 'Mechanics’ Magazine'. George Cayley died in 1857.

John Harrison and the Chronometer