The portrait of Mary, Queen of Scots is a copy of the original by Rowland Lockey, produced around 1894. 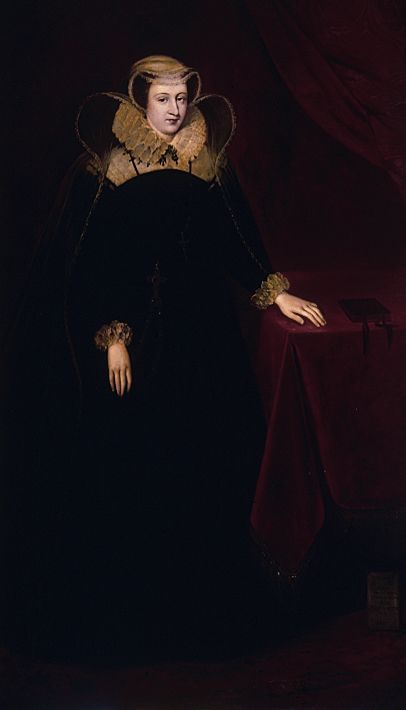 Painting of Mary Queen of Scots

What Clues does this Portrait Contain?

Who was Mary, Queen of Scots?

Mary, Queen of Scots was the daughter of James V and Mary of Guise. Mary married three times and Henry, Lord Darnley, who was born at Temple Newsam, was her second husband.

Lord Darnley was disliked by many Scottish nobles, and in 1567 he was murdered. There were many suspects, including Mary Queen of Scots, who was put on trial. Mary fled to England and was put under house arrest by her cousin, Queen Elizabeth I. Mary was a danger to Elizabeth because she was her heir and could inherit the throne if Elizabeth died.

Mary, Queen of Scots was beheaded at the age of 44, after Elizabeth's government discovered she had been involved in a plot to murder Elizabeth I.

Behead - to cut off the head of a person or animal

Contain - to have or hold something

Cross - Christian symbol which represents the cross Jesus died on

Noble - someone who, in the past, had a title and power over how the country was run

Original - new or the first of something