The portrait below shows Elisabeth de Valois. It was painted in the 1550s. She died during childbirth in 1568, not long after this picture was painted. Her daughter grew up to rule all Spanish lands in the Netherlands. 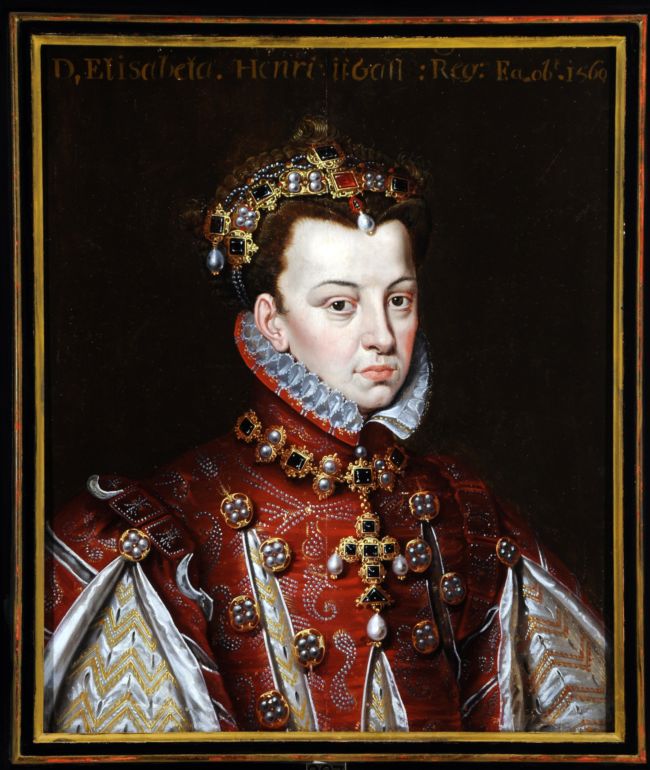 What Clues does this Portrait Contain? 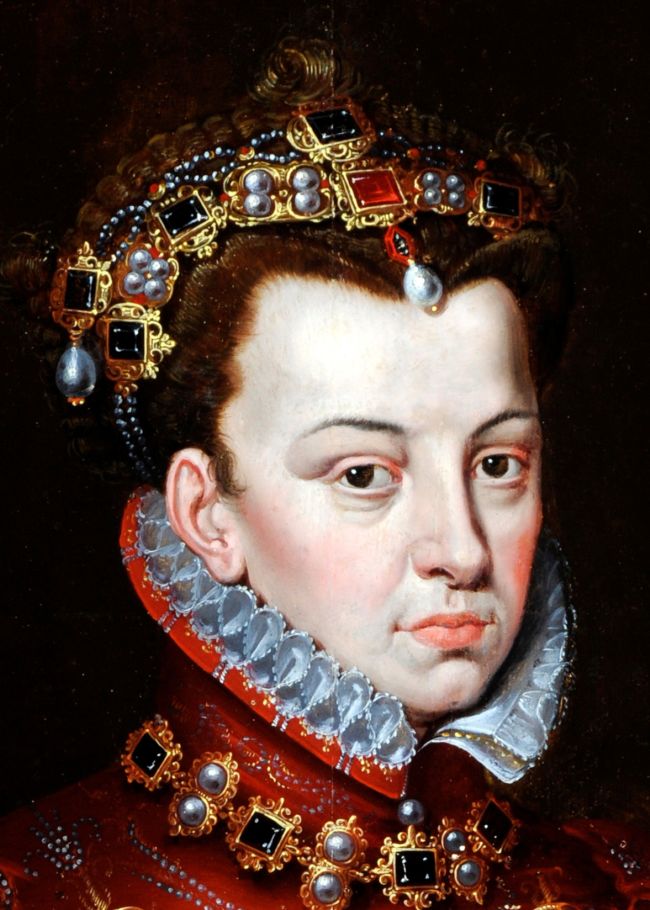 Who was Elisabeth de Valois?

Elisabeth was a French princess, the daughter of King Henry II of France. She was a close friend of Mary, Queen of Scots, who grew up at the French court. In 1559, aged just 14, Elisabeth married Phillip II of Spain, although she had at first been intended to marry his son. She died in 1568, during the birth of her third child.

Aristocratic - belonging to the most wealthy and powerful class in society

Disguise - to hide or cover something up

Intended - meant or supposed to

Pluck - to pull something out