The portrait below of Henry, Lord Darnley with his brother Charles was painted by Rhoda Sullivan in 1894. It is a copy of an original Tudor painting by Hans Eworth from the late 1500s. 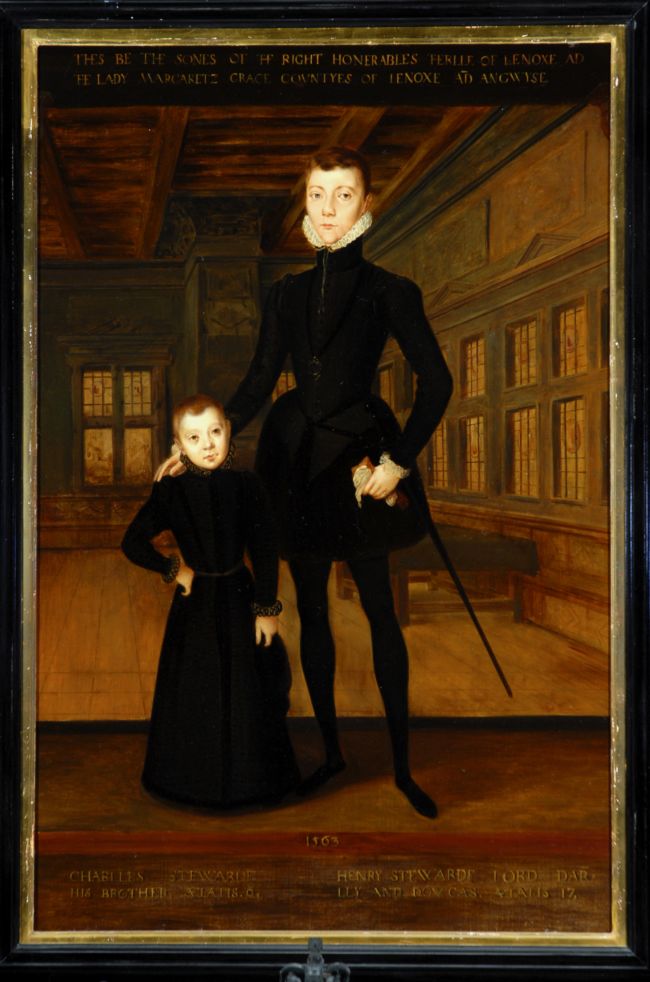 Some Tudor portraits in Temple Newsam are Victorian copies of older paintings. These were made because showing your Tudor heritage was very fashionable during the 19th Century.

What Clues Does this Portrait Contain? 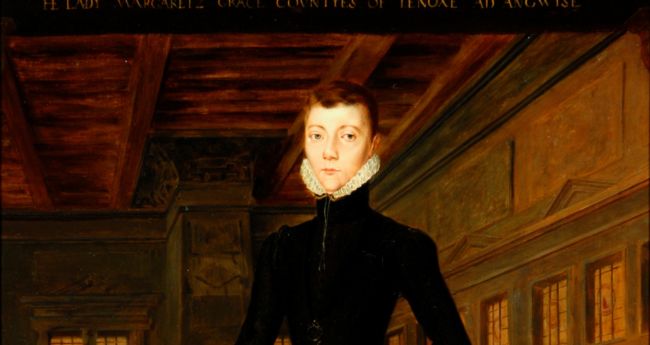 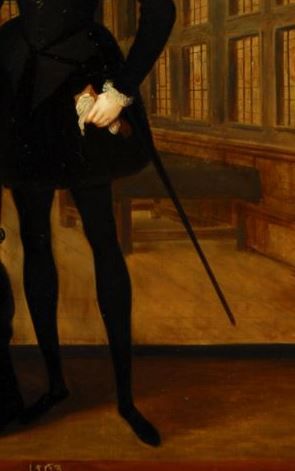 Detail from a Painting of Henry Lord Darnley 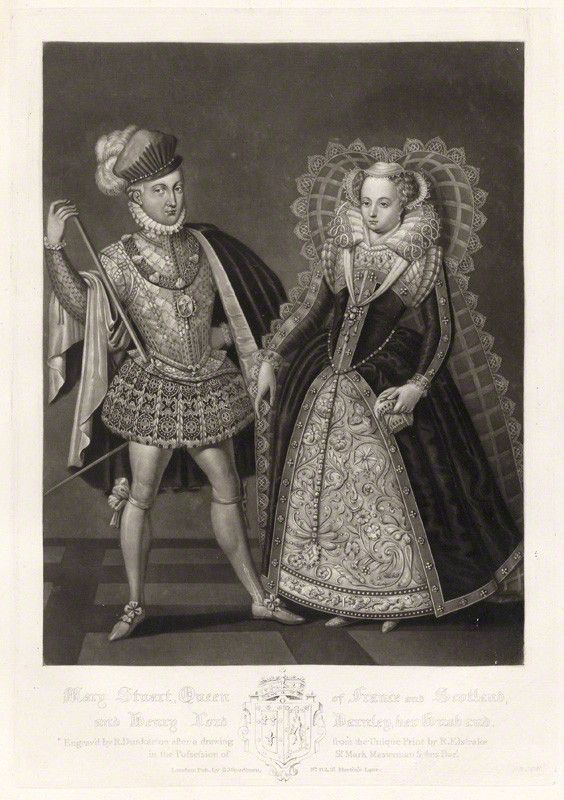 Who was Lord Darnley?

Henry Lord Darnley was the great-grandchild of Henry VII. Darnley married Mary Queen of Scots in 1565. The couple were unhappy together, and soon after Henry was linked to the murder of his wife's friend David Rizzio, who was found dead at Kirk o' Field in Edinburgh. To this day historians are unsure who murdered him, making the story a real-life murder mystery!

Breeches - trousers which end at the knee

Contain - to have or hold something

Doublet - a man's fitted jacket, popular in the 15th-17th Centuries

Original - new or the first of something