Religions and the Roman Empire

The Roman religion tended to build on the Greek religion. They believed in many gods which they worshipped in temples. In the temples there would be a statue of one of the gods and the Romans would give food, flowers or money to the statues which they believed then went to the gods. Sometimes they would have a ceremony where a priest would sacrifice (kill) an animal in order to please the gods. 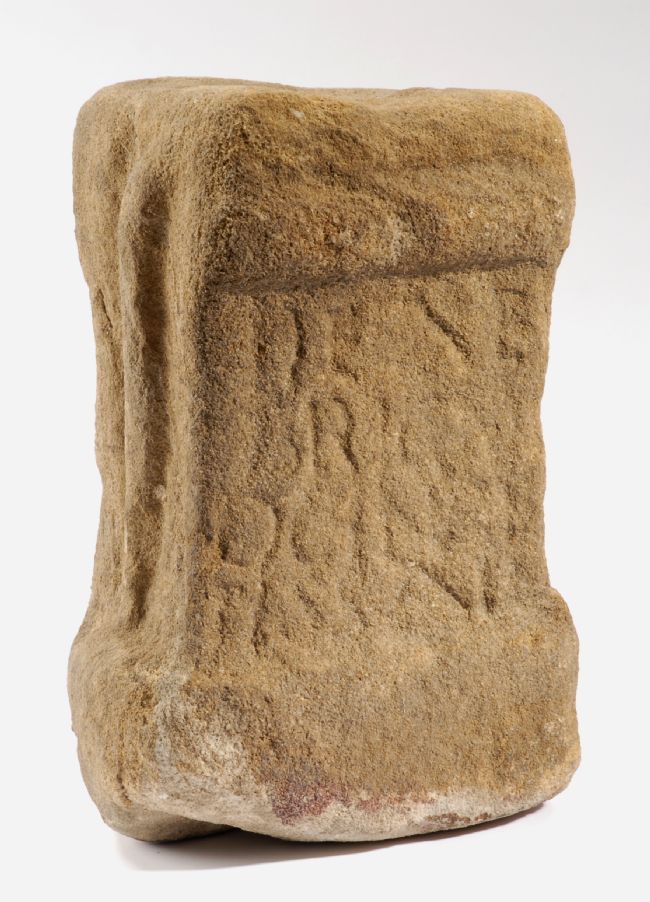 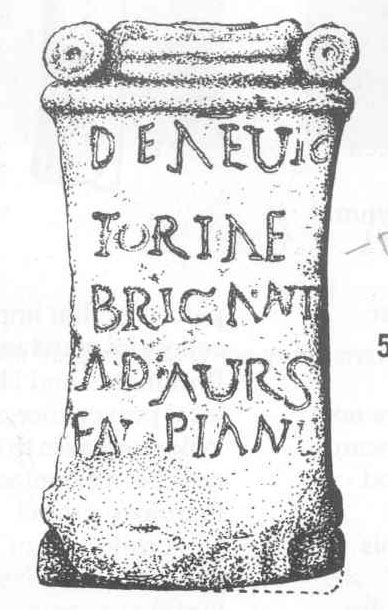 Drawing of a Stone Altar

The Romans added more gods to their religion than existed in Greek religions. Some Emperors would say that they were gods and the Romans also believed in household spirits that would protect each family. In their houses they would have little temples or shrines that they could give food and drink to, as well as praying for protection and good luck for their family. The Romans also believed in the gods that came from other religions, and when they conquered these areas of land they would also worship these gods, such as the Ancient Egyptian god Isis.

The Romans had large public baths that they enjoyed bathing in and many of these were thought to have special healing powers.

Some Roman gods include:

When a person died they were buried with a coin placed on their mouth, under their tongue or on their eyes. The Romans believed that this meant that they could pay a ferryman called Charon to take them across the River Styx to the underworld, where Hades was. They were then judged and the good would go to heaven and the bad would go to hell.

In the video below, Emily talks about the theme of Roman religion and examines related artefacts from Leeds Museums & Galleries collection.