Julius Caesar ruled from February-March 44BCE. Even though he only ruled for a short period of time he played a vital role in the transformation of the republic of Rome.

Caesar was a general in the Roman army. Upon leaving the army he began a career in politics, being elected as a consul in 60 BCE and the Governor of northern Italy and southern France in 59 BCE. He then decided to invade France and Belgium (which at this time were under the name of Gaul). 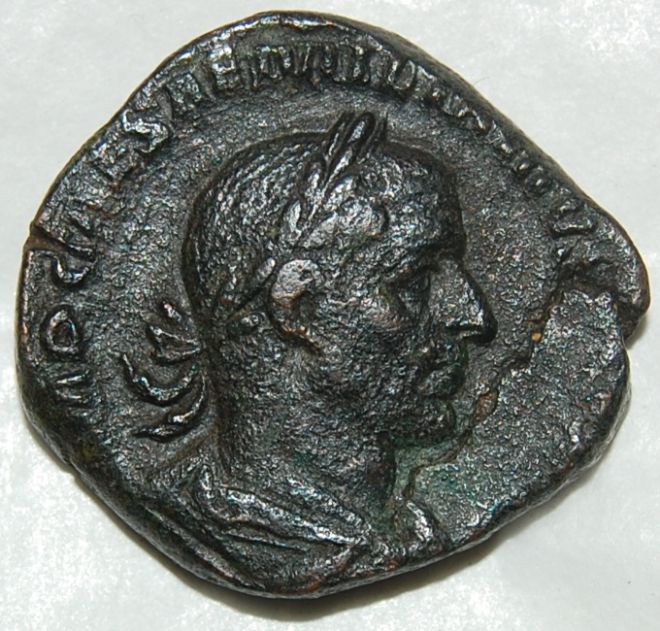 After this there were a number of civil wars between Caesar and various rivals. Caesar appointed himself as the ruler of Rome. This worried many people who did not want a dictator. A dictator is someone who tells you what to do and who you must obey. They feared that his next step would be to make himself king, which worried the senate (the Roman government).

On 15 March 44 BCE, Caesar went to the senate. Here he was attacked by a group of men including one called Brutus. He was attacked with daggers and received a total of 23 stab wounds. He died from his injuries. Caesar had trusted Brutus, but when Brutus saw that he may make himself king he turned on his friend.

Claudius was another Roman ruler. He was in charge between January 41 CE and October 54 CE. He was particularly important in the history of the Roman empire, as he added Britain, northern Africa and part of Turkey to the Roman Empire. He was fatally poisoned on 13 October, possibly by his wife who feared that he would give preference to his son from a previous marriage, instead of Nero who was the son of both of them. Nero did in fact become the next ruler of the Romans.

Septimius Severus ruled the Roman Empire, he was the first African Emperor and came over to Yorkshire where he ruled from York. York was proclaimed the capital of 'Britannia Inferior', which is what Northern England used to be known as. Septimius Severus was ruthless and used the army to his own advantage. 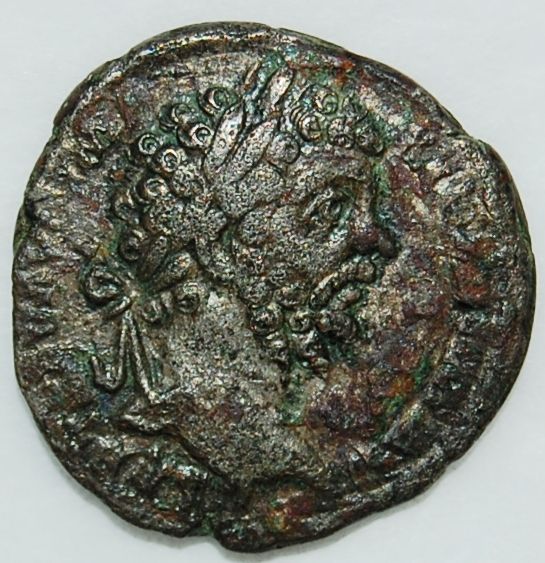