When did the Romans exist?

How do we know about the Romans?

We know a lot about the Romans through what they left behind. Today we have people called Archaeologists who dig up ancient artefacts from the past. This helps us to learn more about history. 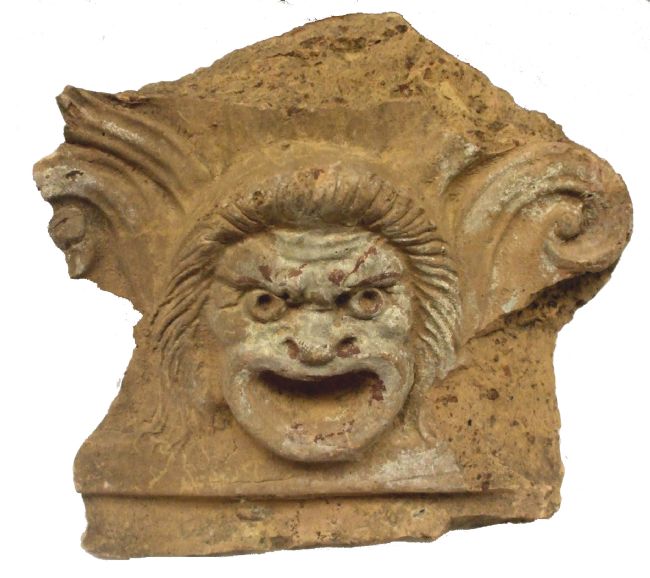 The artefacts dug up can be seen in museums such as Leeds City Museum. Although these are found in certain sites, they are only clues into how the Romans lived and, therefore, we can never know the full story behind the artefacts. Archaeologists try to put the pieces together so that we can gain an insight into how people used to live.

What do we Know about the Roman Army?