A status is your position in society. You might be at the top (most important), in the middle or at the bottom (least important) – this means that status is hierarchical.

The status of different people in the Roman Empire

Senators: were the political class who served in the Senate (the Roman government) with the nobles. To become a Senator you had to prove your wealth. This was proven by showing that your property was worth 1,000,000 sesterces. When you were a Senator you proved your status by wearing a tunic with broad stripes.

Equestrians: were the economic class. Men could become Equestrians if they had a property worth 400,000 sesterces or more. A man’s family would then become Equestrians also. Equestrians wore tunics that had narrow stripes.
Commons: were freeborn Roman citizens. They wore togas.
Freed people: were people who used to be slaves but had saved money and bought their freedom or been set free by their owner. Their children then became Commons. They had no special clothes to wear, as their names showed their status.
Slaves: were people who were either born or sold into slavery. They were the property of their owners. Some Slaves were actually paid a small amount of money, which they could save up to buy their freedom. However many were not given any money. Slaves had no special clothes to wear, but Slaves who tried to run away had to wear metal collars, so that if they ran away again they were found more easily.

Entertainment in the Roman Empire


There were three main places of entertainment in the Roman Empire. These were the amphitheatre in Roman cities or towns, theatres and public libraries.

The amphitheatres were where Romans could go to watch gladiators fight each other and also animals, such as lions, fighting each other. These fights usually resulted in death. These were extremely popular with the largest amphitheatre, Circus Maximus, holding 250,000 people. It was later enlarged to hold 350,000.

At the theatres comedies were particularly popular. Many Roman plays were based on Greek plays, however there were some famous playwrights such as Plautus. Roman actors wore costumes and masks which showed the character that they were playing. Live music was often preformed during a play but there were also musical concerts at musical theatres.

The libraries found in the Roman Empire would hold books that were written both by Roman and non-Roman authors. Some authors published letters for people to read and there were many books on the history of Rome. This was popular with authors. 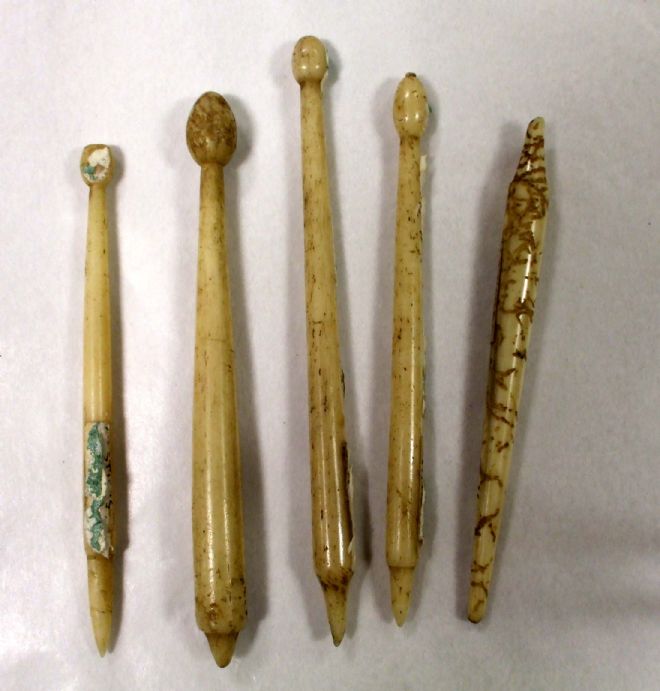