When you come to live in Britain, are you British or Polish – or a bit of both? British Poles share their thoughts and experiences.

‘I feel more English than Polish, although I’m never allowed to be English, if you know what I mean, by English people – it’s always ‘that bloody Pole!’ – jokingly. This is my home. I’ve been here since 1948, sixty-one years now. They say you’re almost native if you count in a language, and I count in English.’ 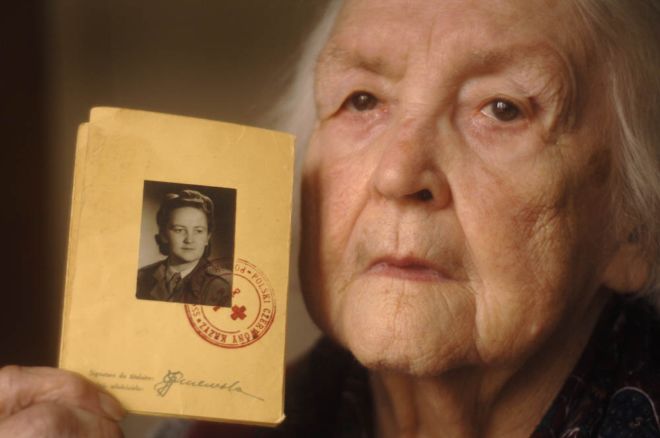 ‘I’m Polish, but I’m loyal to the British Crown. If anyone says anything against the English I can play hell with them. For 34 years I stayed in this country without a passport. I was accepted everywhere. I could buy a house, open a bank account. That’s what I call a free country. That’s what I’m grateful for. I’m a loyal Polish citizen of England, not half, and I’d fight for Yorkshire!’ 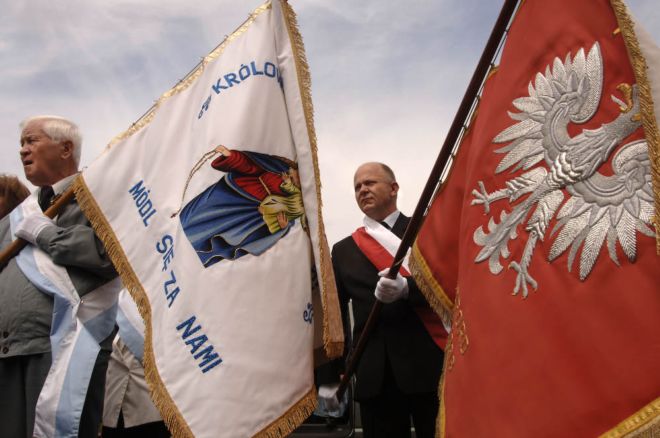 Polish and Catholic flags at the festival of Corpus Christi

‘Once a refugee, always a refugee they reckon, and I think that’s very true. Like my father, he’s eighty-seven now. I say to him, ‘Oh, wouldn’t you like to go back to Poland?’ He says I’m a foreigner here and I would be a foreigner there. So they have set up their own identities.’

‘Children, they’re a bit different from us. Their Polishness is that they’ve got cousins in Poland and it’s somewhere to go for a holiday. They go to Poland but they’re not like us where we’ve got this permanent tie to Poland. They were born here, they’re English, and I think most children think the same way. That’s all it is, it’s history to them.’ 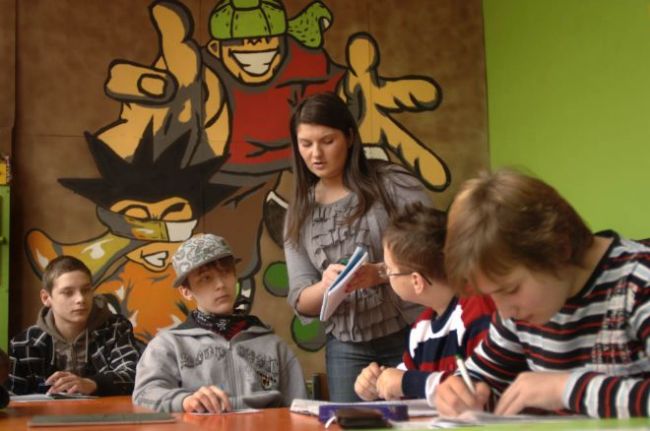 ‘When I was growing up I really rejected the idea of being Polish. I stopped going to Saturday school and all that. It really disappointed my Nan because to her being Polish is everything. But now I’m older it’s something I’m rediscovering. I’ve got family in Poland that I visit, and I think that there is definitely a special part of me that is Polish.’

‘The children go to Polish school. It’s important to keep up their Polish so that when we go back to Poland they will fit in to school. We might stay here. It’s hard to say. At the moment I feel Polish but when I’m in Poland I miss things in England!’

‘When I came from Poland I chose to live in Manchester because I support Manchester United. I’ve got a season ticket now and I even go to some of the away games. I miss Poland but I couldn’t do any of it if I still lived there.’ 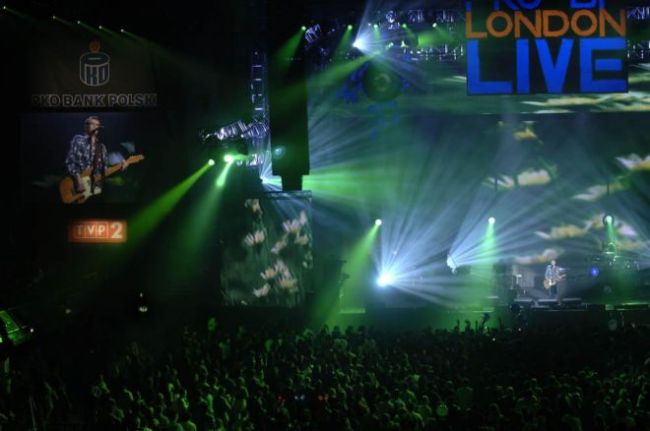 ‘I came to England four years ago with my family. When I arrived I was twelve years old and had no mates here. I missed Poland very much – all I wanted to do was to go home. But now I’ve got mates here I don’t want to go back. I speak to my family and friends in Poland on the internet.’

‘At first it was difficult in England, at school, I couldn’t speak the language. But now it’s much better and I like it here. I’ve got Polish friends and English friends and I’d like to stay here. But then when I go back to Poland to see my family I want to stay there too. It’s a bit of both really.’

‘I came to England four years ago when I was thirteen years old. I hate the weather here! I feel good about being in England now because I’ve got loads of mates and most of my family are here now. My grandma came over to look after my baby sister because my mum’s gone back to work now. At weekends I go out with a mixture of people, sometimes Polish and English, sometimes just Polish, it depends. Everything is alright here now – it’s just the weather.’

The Lasting Effects of World War 2