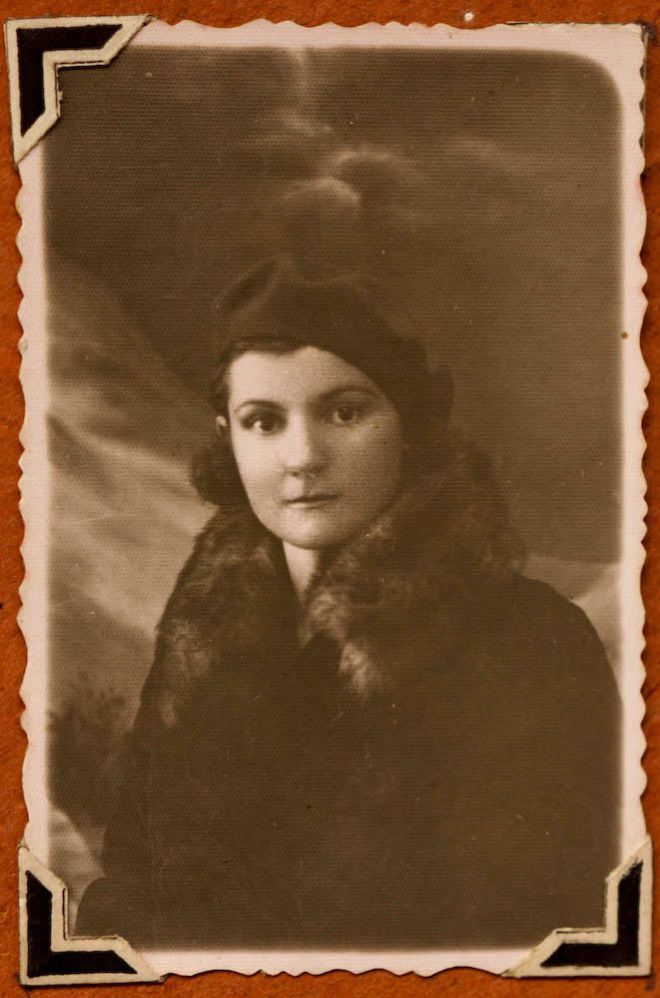 Why did the Russians send so many Polish people to labour camps? 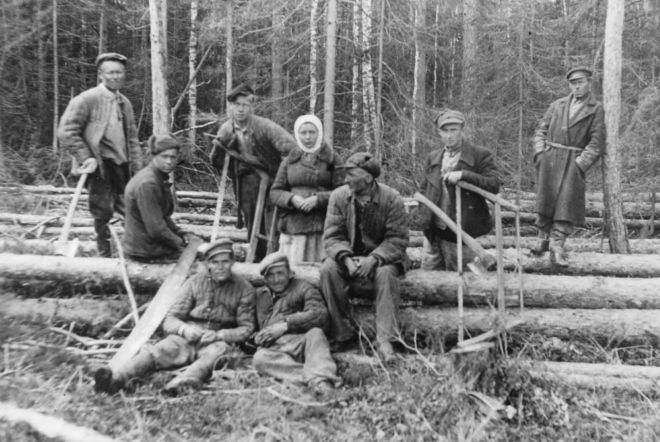 In September 1939, Germany and Russia invaded Poland and divided it between them. Stalin wanted to destroy eastern Poland and absorb it into the Soviet Union, so he confiscated land, property and businesses, and deported over 1.5 million Polish people to slave labour camps in Kazakhstan, Uzbekistan and the Arctic Circle. Many died because of appalling conditions during the journeys and at the camps. 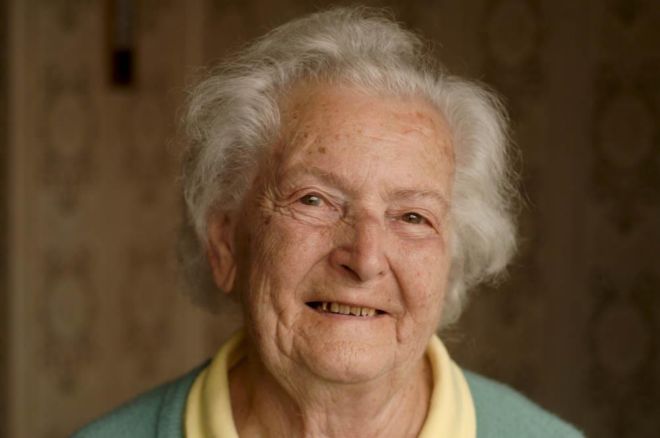 Lola at her Home in West Yorkshire

Why were the deported Poles released in 1941?

In June 1941 Germany invaded Russia, and Stalin needed help to fight this new enemy. A Polish-Soviet treaty was agreed allowing the release of all Poles held in labour camps and the formation of a new Polish army. But the Russians were reluctant to lose their slave labourers, and out of the million deported Poles who had survived, only 160,500 managed to escape from the camps. In March 1943 all Poles remaining in the Soviet Union were forced to accept Soviet citizenship. 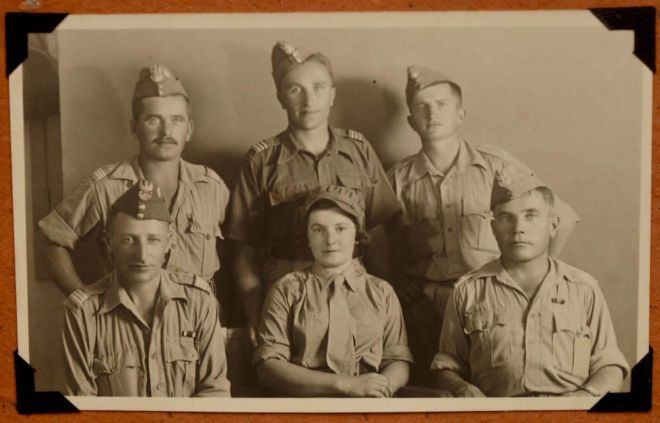 Polish Armed Forces in Palestine in 1942

What happened to the Poles who escaped from the camps?

The Poles struggled to reach southern Russia, where the Polish army was reassembling under General Anders. But the food, clothing and equipment promised by the Russians did not arrive, and thousands of Poles died of starvation and disease. In 1942 Anders’ army and Polish civilians were evacuated from the Soviet Union to British-controlled Iran. Anders’ army joined the Allied forces in Europe. Polish children and families were sent from Iran to India, Africa, Mexico and New Zealand where they remained for the rest of the war.

Lola was deported to a Siberian labour camp during World War Two, and finally came to Britain. Read or download Lola's personal testimony