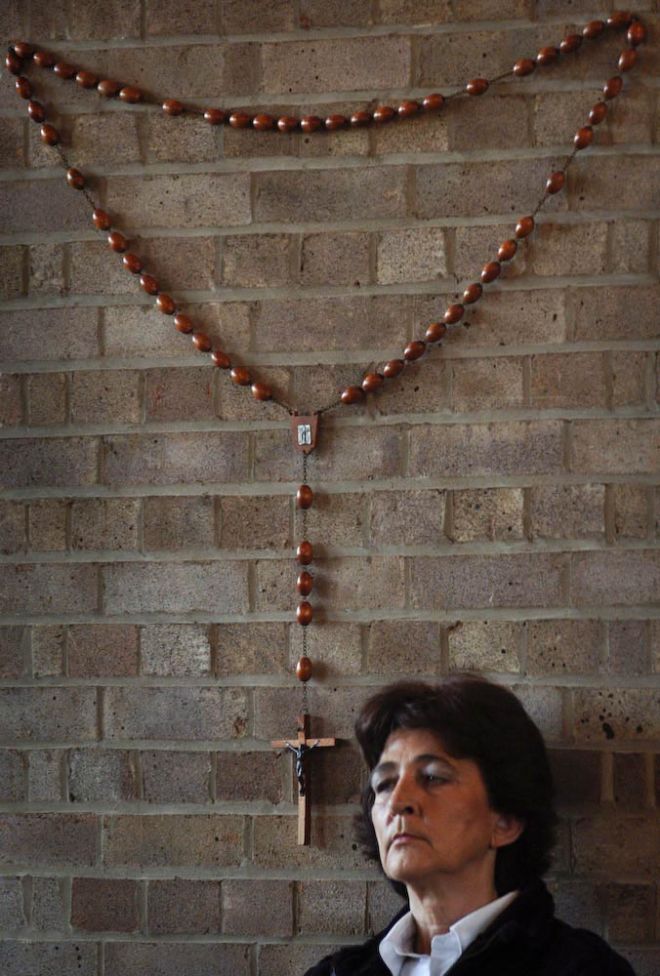 Elzbieta in a Polish Parish Church

In the decades after World War 2 Poland was under Soviet control, with a centrally ‘planned’ economy, a police state, and the suppression of all dissent. The Polish Communist Party was the only legal political party, and top party members received privileges such as better food and housing. 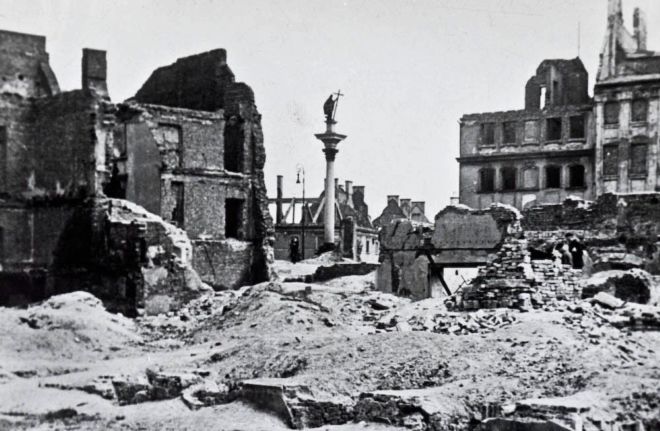 Ruined Buildings in Warsaw at the End of World War 2

How did ordinary Poles react?

Under Communism, most people’s standard of living was very poor. Like Elzbieta’s family, they lived in tiny flats and had to spend hours queuing for the most basic foods. People often became angry and frustrated at the corruption and shortages, and protests took place from the 1950s onwards. But protests were brutally dealt with, especially the Baltic workers’ strikes in 1970, when hundreds of people protesting about price rises were killed by government forces. 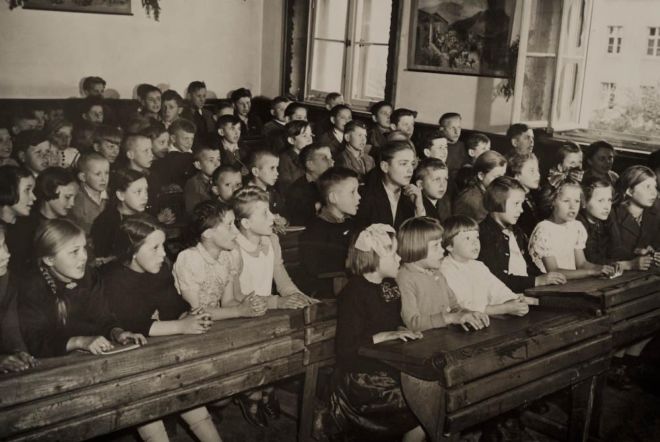 A Class of Schoolchildren in Postwar Poland

In 1980 a series of strikes across Poland led to the creation of Solidarity (Solidarnosc), Poland’s first non-Communist trade union. With support from the Roman Catholic Church, Solidarity quickly grew into a big anti-Communist movement with over nine million members. By December 1980 the government declared a state of martial law, using the army and riot police to try crush the union, and arresting its leaders. 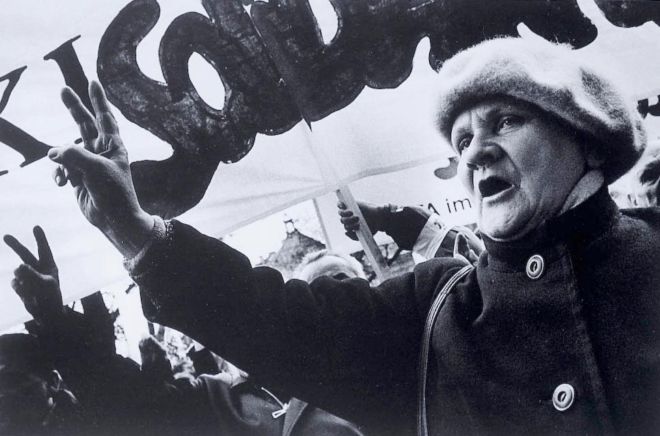 Despite the government’s efforts, Solidarity continued to grow and in 1988 the union organised nationwide strikes that forced the Communists to negotiate. The resulting elections of 1989 produced a Solidarity-led government which restored democracy and political freedoms. This not only ended Communist Party rule in Poland but also led to its collapse elsewhere in Europe. Poland went on to join the European Union in 2004.