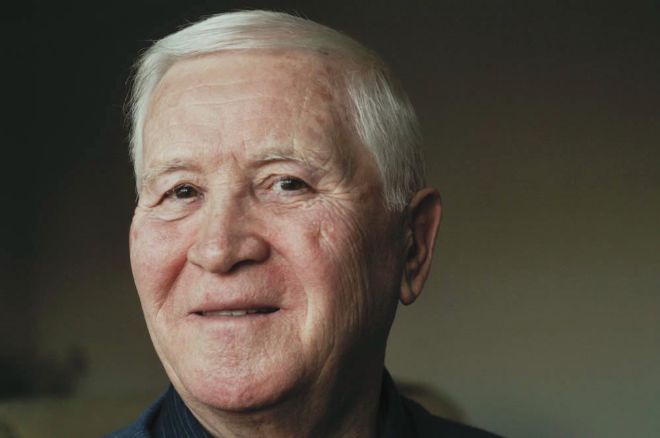 Elderly Polish Gentleman Edward at his Home in 2009

Why did the Nazis murder Jewish people?

The Nazis believed that the German - Aryan - race was superior and that Jewish people, gypsies, Poles, Slavs, and black people were all inferior. They tried to make Germany and the countries they invaded racially ‘pure’ by murdering people from other races. They confined Jewish people in ghettos where many died of starvation and disease. Those who survived the ghettos were shot or sent to concentration camps to die. 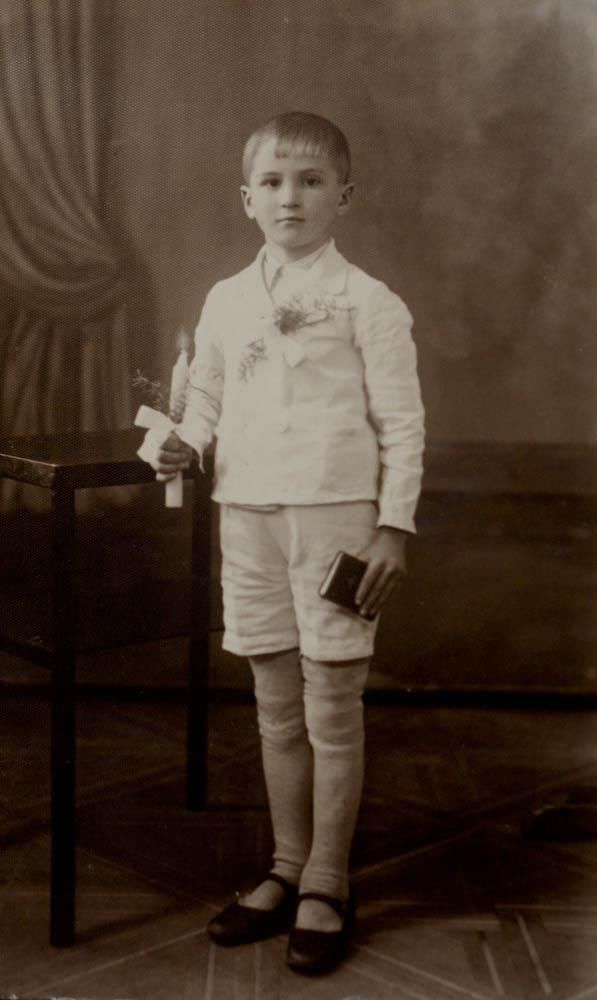 Polish Boy Edward, in his First Communion Clothes in 1943

Why did some Ukrainians help the Nazis?

The part of Poland that Edward lived in was a disputed territory, populated by Poles, Ukrainians and Jews, claimed by Ukraine but given to Poland in 1923. The Ukrainians were keen both to free their country from Soviet domination and to regain the territory they had lost. Because of this some Ukrainians cooperated with the Nazis during the war.

Why did Edward’s family have to move west at the end of the war?

At the conferences of Tehran (1943) and Yalta (1945) the Allied leaders Churchill, Roosevelt and Stalin redrew the map of Europe, moving Poland’s borders west. Southeast Poland, where Edward lived, became part of Soviet-controlled Ukraine and its Polish inhabitants were sent to repopulate the ‘Recovered Lands’ taken from Germany and added to Poland in the west. 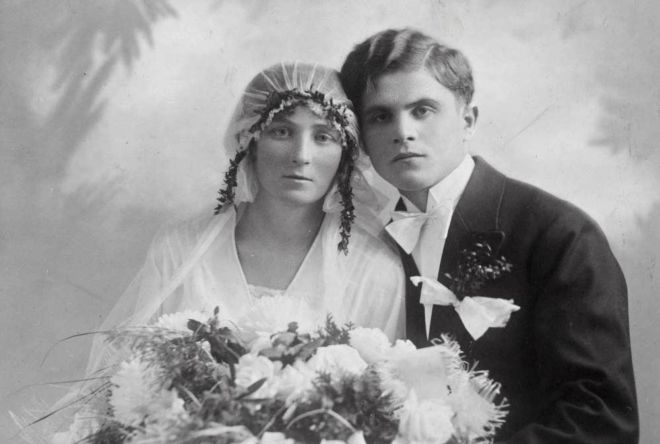 Why were Edward’s family smuggled out of Poland?

Although Stalin had promised ‘free and unfettered’ elections in Poland, by 1947 Soviet domination of the country was complete. Poles who had fought with the western Allies or in the Polish resistance were condemned as ‘fascists’, and many were imprisoned or shot. Because Edward’s father had fought with the British, his family were at risk. As tensions between the Soviet bloc and the West grew and the Cold War began, movement in or out of Soviet-controlled countries became difficult and dangerous.