The Lasting Effects of World War 2

What happened to Poland at the end of the war?

Six million Poles died during the war and Polish armed forces played a vital role in the defeat of Nazi Germany. But the British government banned the Polish Armed Forces from taking part in the postwar Victory Parade in London to avoid offending Russia. In 1945 the map of Poland was redrawn. The east was absorbed into the Soviet Union and the west ruled over by a Communist government controlled by Moscow.

‘We knew that Poland was sold to the Russians. Churchill and Roosevelt, they sold us down the drain. We knew we couldn’t go back. It was painful, very painful.’ 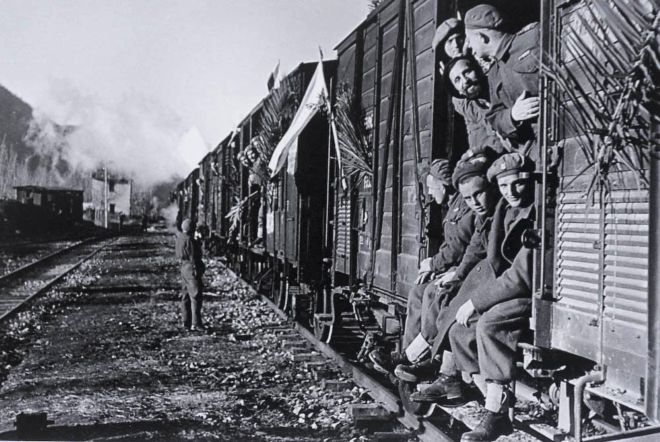 Polish Soldiers on a Train Returning to Poland After WW2

Why couldn’t Stanislaw and Lola go back to Poland?

Over one million Poles were displaced by the war, including armed forces, prisoners of war, refugees, and survivors of forced labour and concentration camps. They were afraid that if they returned to Poland they would be seen as enemies of the new Communist regime, and imprisoned or shot. 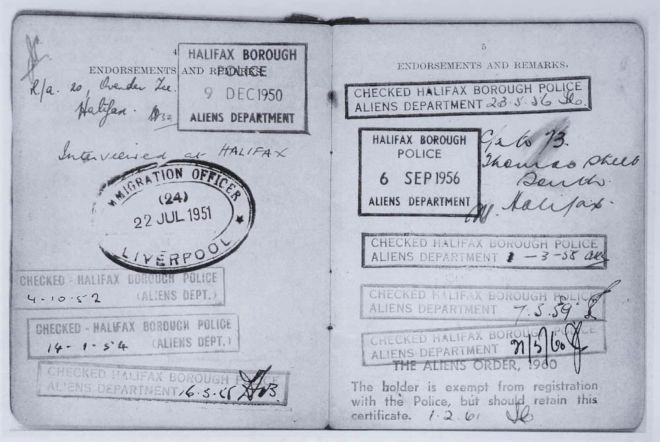 ‘A good friend of mine went back… he said we ought to fight from within. He stayed in the Polish forces for about a year and then they accused him of working against the state and he was executed. Many were sent to concentration camps   ( Stalin’s labour camps) and no one has ever heard from them since.’ 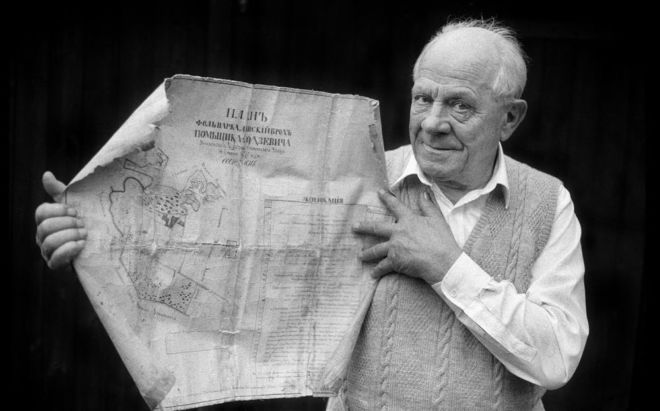 What was it like for Poles who settled in Britain after the war?

105,000 Poles eventually returned to Poland. The remainder settled in the West, mainly in USA and Canada. 140,000 came to Britain, where they were no longer seen as brave wartime allies but as foreigners and a threat to British jobs. Poles were initially restricted to working in agriculture, coal-mining, textiles, hotels, construction, and steel. Most Poles relied on each other’s support to see them through the first years of settlement and together they set up the Polish clubs, societies, churches and Saturday schools that form the backbone of the community today. 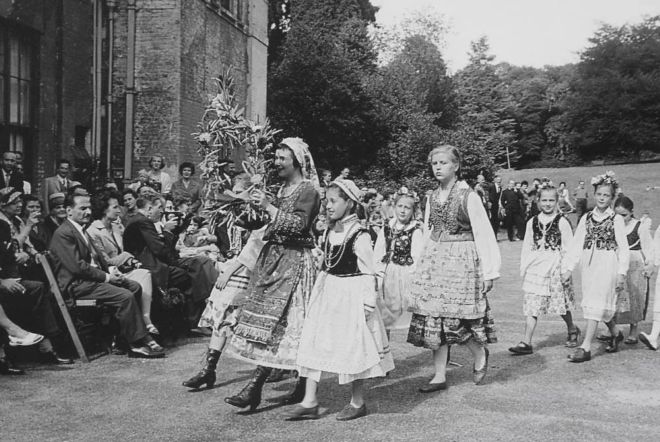 ‘Coming here was seen like a safe place, but it wasn’t really home, and it never would be home as such. Their home’s in their heart, and their heart carries with them the past and what happened before.’