It was not until the latter years that explosives started to be used to speed up the building of new levels which allowed speculative digs to be started rather than just following known veins. Over the years the levels and connecting shafts expanded under the hillsides. Many miles of such passages exist, connecting mines together underground with entrances as much as six to eight miles apart on the surface, and even in neighbouring dales. 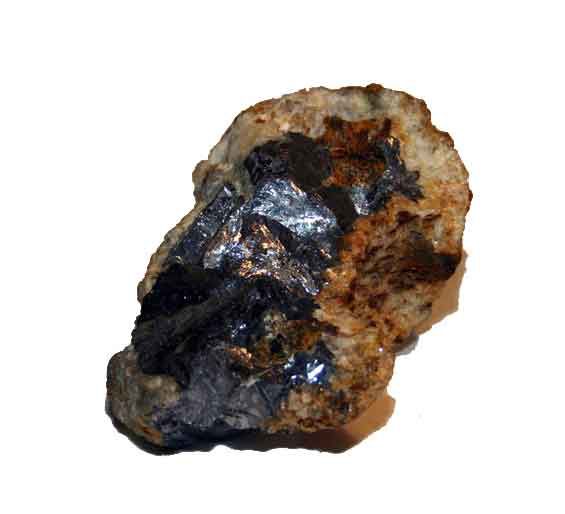 Shafts also provided access in areas where the ground was not steep enough to dig levels and provided a convenient way to raise ore and waste to the surface. Hand winches were again used to lift materials to the surface but as shafts got deeper this became impractical as the weight of the rope combined with the material to be lifted was too great. In such case horse 'whims' were used, an ingenious method whereby a horse or a team of horses walked in a circle rotating a central post around which the rope would wind or unwind. None survive today but there are some of the stone bases where the winding post was planted in a central hole to be seen. To work at even greater depths water wheels were used to raise and lower the kibbles. Most shafts have now been filled in to avoid accidents to livestock and walkers.

The depth of a mine was largely restricted by the level of the water table, but during the 19th Century steam pumps were installed to pump out water from levels in some areas to allow miners to work at greater depths.