Preston Dock was opened in 1892 by the Queen's second eldest son, Prince Albert, and was named the Albert Edward Dock. 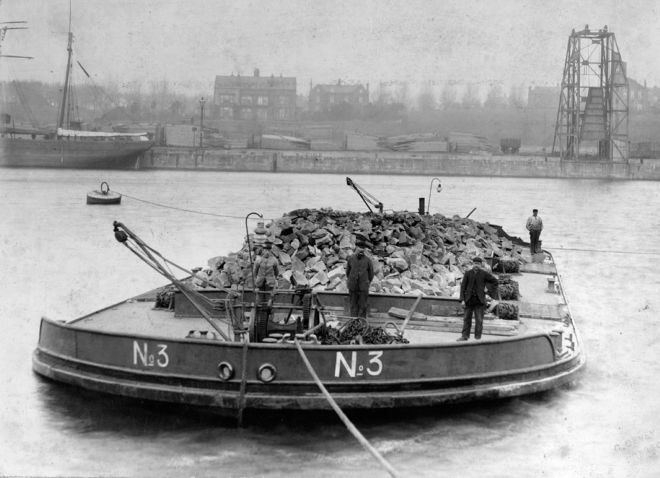 When it was built, it was the largest single dock in the country and carried cargoes such as timber, coal and cotton.  Boats from the dock also took day trippers and holiday makers to Blackpool, the Isle of Man and North Wales.