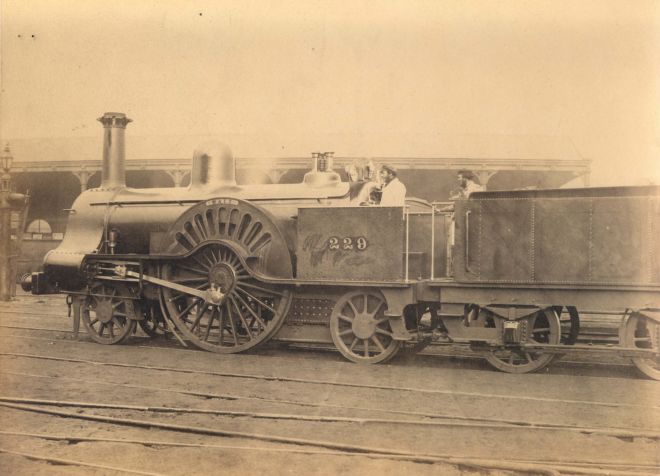 Rail travel was the most popular form of transport for both goods and people throughout the Victorian era and into the 20th Century. 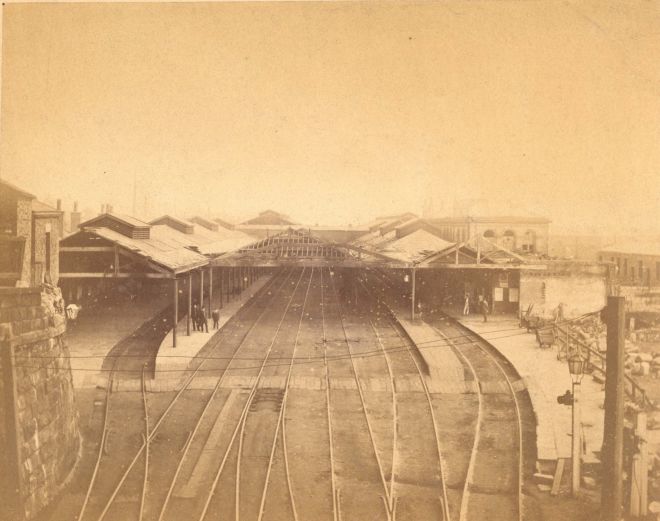 The first railway line in Preston opened in 1838 and went to Wigan. By the 1840s trains went to the cities of Liverpool, Manchester, London, Glasgow, and local towns including Blackpool. The main station opened in 1880. 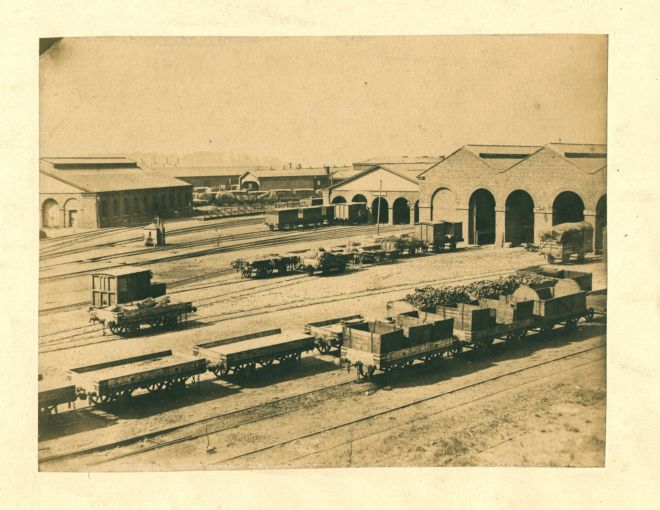