Biographies of Brooke and Békássy

The poets Rupert Brooke and Ferenc Békássy were both educated at King’s College, Cambridge during the early years of the 20th century. However, during the First World War the two poets would fight on opposing sides and their work provides an interesting contrast. 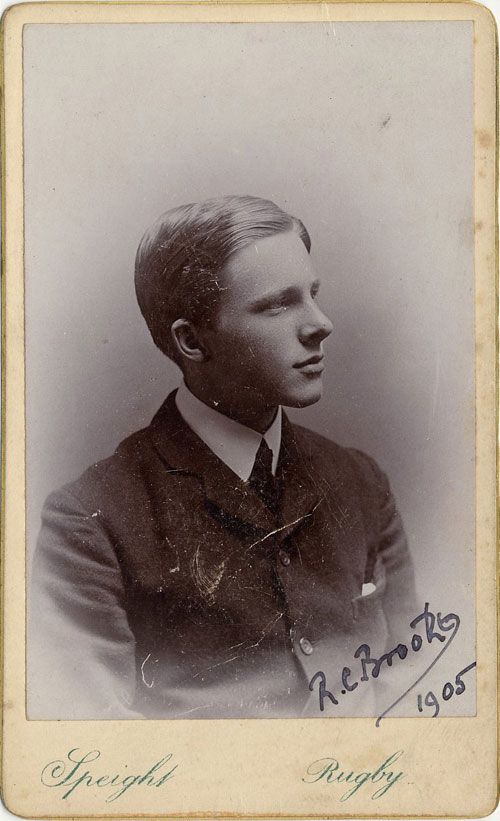 WW1 Poet Rupert Brooke
Rupert Chawner Brooke came up to King’s College, Cambridge in 1906. Although he had already started writing poetry at school, he chose to study Classics as an undergraduate, rather than English. In 1909, Brooke moved to Grantchester where he spent time with a group of friends known as the 'Neo-Pagans', creative people who enjoyed the outdoors.
At this time Brooke began to write the poetry for which he would become famous (Download a transcription of Brooke's poem, 'The Old Vicarage, Grantchester'). In 1913 Brooke was elected a Fellow of King's College.
However his academic career was interrupted by the outbreak of the First World War in which he served as a Sub-Lieutenant with the Royal Naval Division. While on duty, on 23 April 1915 Brooke died of blood poisoning. After his death he became a national hero and is still widely remembered for his war poetry today. The Times (26 April 1915) published an obituary of Brooke written by Winston Churchill, then Lord of the Admiralty. 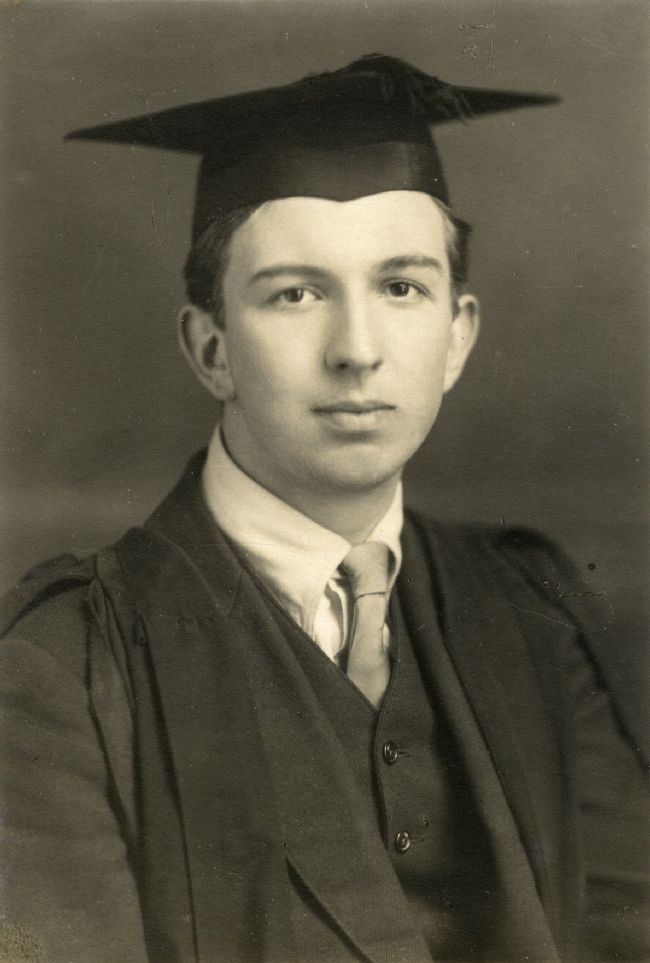 WW1 Poet Ferenc Békássy
Ferenc István Dénes Gyula Békássy was born in Hungary, but he attended Bedales School in Britain. Bedales was founded in 1893 and was considered to be a very progressive and ‘bohemian’ public school, known for outdoor pursuits. There Békássy met people who later became members of the Neo-Pagans. In 1911, Békássy began studying History at King’s College.
During the First World War Békássy served with the Hungarian Army. He died in battle on the Eastern Front on 25 June 1915. As he had died fighting against the Allies, King’s College had to decide whether or not to include him in their war memorial. In the end a compromise was found and Békássy’s name was listed separately. 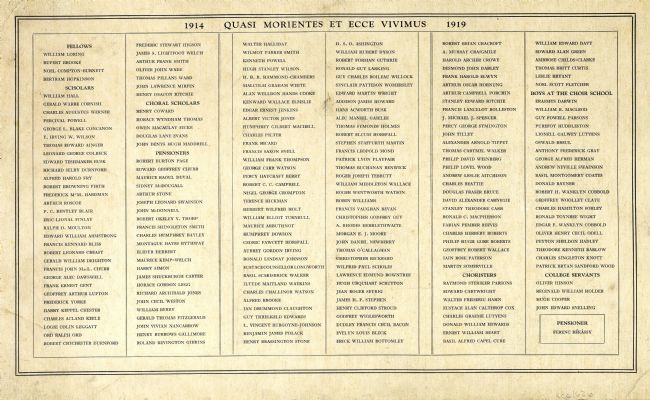 Memorial to King’s College Alumni Killed in WW1
Among those who felt he should be remembered were some of his friends from King’s, including John Maynard Keynes, a famous economist, and F.L. Lucas, a librarian at the college.

Admiralty – government department responsible for the Royal Navy
Bohemian – a creative person who does not live according to society’s rules
Classics – Ancient Literature, usually Roman and Greek
Compromise - an agreement when both sides accept less than they wanted
Obituary – announcement of someone’s death
Progressive – forward-thinking, modern, in favour of change
Pursuits – hobbies or leisure activities
Undergraduate - someone who is studying for a Bachelor's degree at university
Next section

Links Between the Poets