Find out about the life of a Victorian servant at home in Shibden Hall
View resources Teachers notes Share View related stories
Add to board
Previous section
Who Were the Servants?

In 1881, the butler at Shibden was John Masfield and he was 26. He was born at Gargrave in Yorkshire. 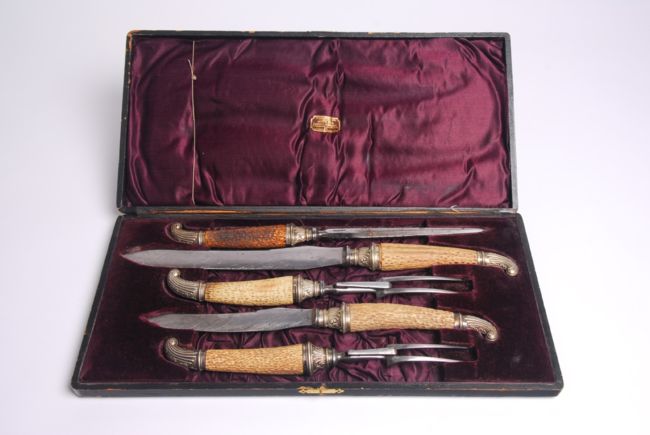 Most of those employed in domestic service in Victorian times were women, outnumbering men at over 20 to one by 1880. Indoor male servants became rarer as the century progressed, as they became increasingly expensive, and were considered the preserve of the wealthy. As at Shibden, there was often only one male servant working with a team of women. 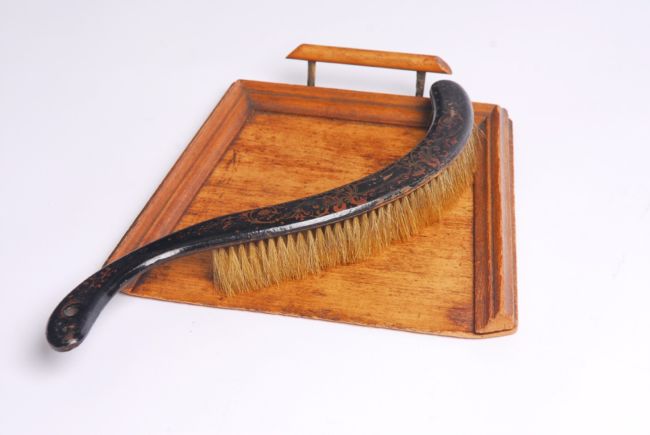 It was only in very large establishments that there were a group of male servants with lots of roles. In smaller houses, like Shibden, the butler would be expected to combine a number of different jobs, including footman, valet and page boy.

His main duties would be: