What did Hull do Next?

After the war Hull was in ruins and in 1945 the council hired planners to survey the city and produce a plan for rebuilding it. The plan, called the Abercrombie plan (Reference 711.A) covered plans for schools, transport, businesses and shopping but only a tiny amount of the plan was carried out at the time, although further parts have been carried out since. This is an extract from the foreword to the plan by Mayor Leo Schultz:

‘When the fury of an enemy’s assault was loosed upon our City and we saw our heritage shattered under the weight of air attack, the spirit of the people of Kingston upon Hull was unbroken. The heroism of the ordinary citizen under incessant bombardment earned the admiration of all who were privileged to pierce the anonymity of this “North-East Coast Town.

'We resolved that the only fitting tribute that could be paid to the devotion and courage of a brave people was to rebuild our City in a manner worthy of its citizens. Out of the ashes would arise Phoenix-like a fairer and nobler City than we had ever known’. 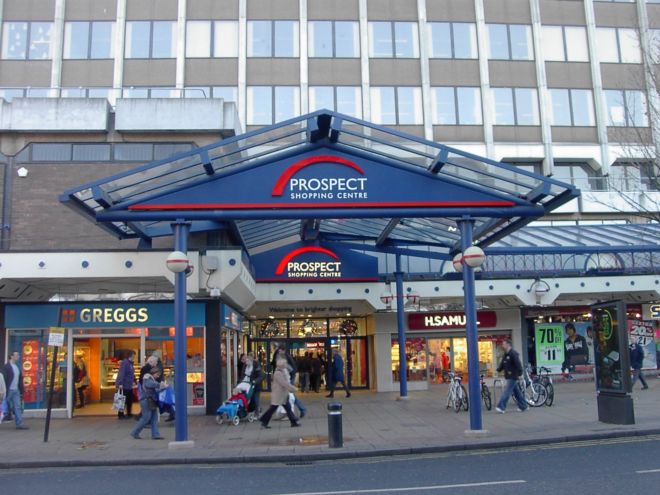 The plan also involved building a new train station on Wright Street at the top of Prospect Street to replace Paragon Station. 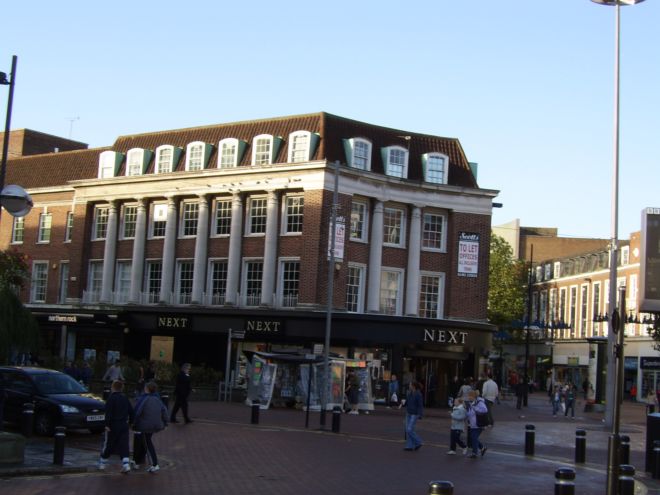 Abercrombie suggested amongst other places expanding North into what is now Bransholme but as a new town. It was eventually built in the late 1960s and 70s. 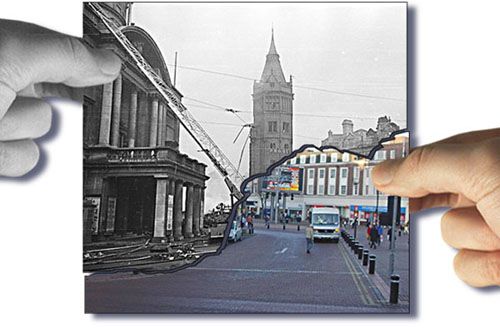 A View of Hull Before and After the Blitz

Although not all the Abercrombie suggestions went ahead, in the post-war years Hull changed dramatically and continues to change. Look at the wartime photos of Queen Victoria Square and Prospect Street and the modern versions to see how.