What was it like to be a child during WW2?
View resources Teachers notes Share View related stories
Add to board
Previous section
Even Boys Knitted!

All children had to know how to respond to an air raid and school air raid practice. As well as having shelters in homes, air raid shelters were also built in school grounds in case the air raid sirens sounded during school hours. In some cases, children were involved in building their school shelter. 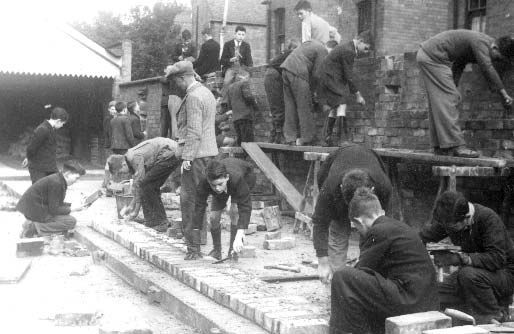 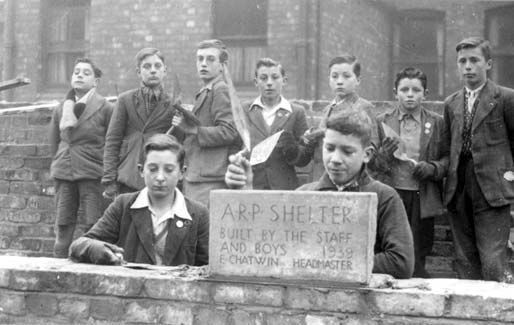 There were also strict rules that children had to follow if the air raid sirens were heard.  Once the sirens had sounded parents weren't allowed to collect their children from school and if children were in school, they had to stay there until the all-clear was given. 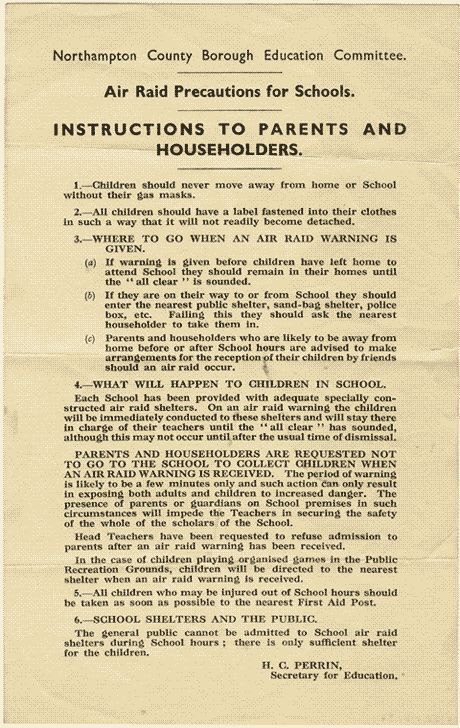 Despite everything that was done to try and keep them safe, sadly some children died in the war.  Below is  the death certificate of a twelve year old boy who died in the Leicester blitz, when he was buried under the wreckage of a bombed building. 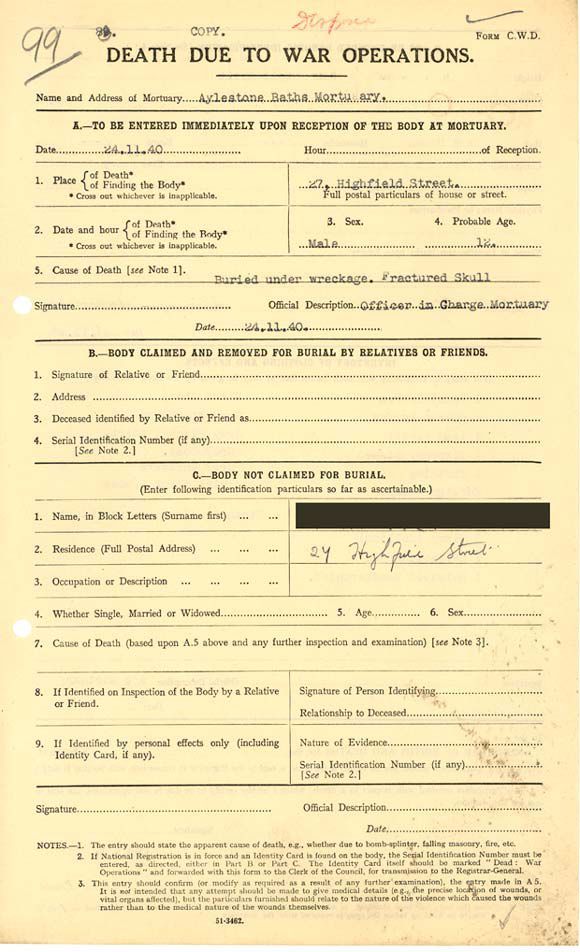 A Civilian Death Certificate for a 12 year Old Boy

Death certificate - official record made whenever someone dies

Wreckage - broken pieces when something has been destroyed