Agriculture During Wartime in the Humber

Who worked the land during the First World War?
View resources Teachers notes Share
Add to board
Previous section
How Labour Shortages Were Met in the Humber's Rural Areas

As the First World War progressed, food shortages became more acute. The impact of German U-boat attacks was felt through the reduced food imports, which meant that production at home had to increase, despite the labour shortages caused by the war.

A poor harvest in 1916 made the problem even worse.

Regional War Agricultural Committees were responsible for ensuring that all available land was placed under cultivation. They were given powers to take court proceedings against farmers who left fields empty of crops and could also requisition land for use as allotments. 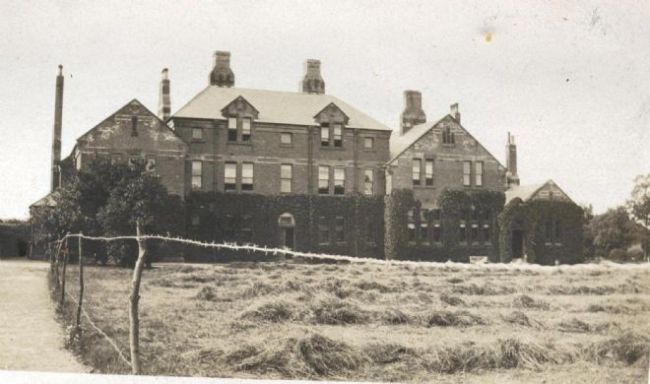 Hay Outside a WW1 Barrack Building

The War Agricultural Committee practised what it preached: in 1917 a pristine bowling green outside the officers’ mess at Beverley Barracks was turned over for cultivation, first of hay and then of potatoes.

In early 1918 rationing was introduced as a means of ensuring that the food available was shared equally.

See the teachers' notes page for curriculum links and discussion and activity ideas.

Agriculture - farming; production of livestock or crops
Allotments - a plot of land rented out for gardening or farming
Court proceedings - carrying out an action of law against someone
Cultivation - working the land to raise crops or livestock
Pristine - pure, in very good condition
Requisition -  an official demand or order to do something
Next section