Business Opportunities from the Trenches

This resource is one of a series created to commemorate the First World War Centenary in 2014-2018. 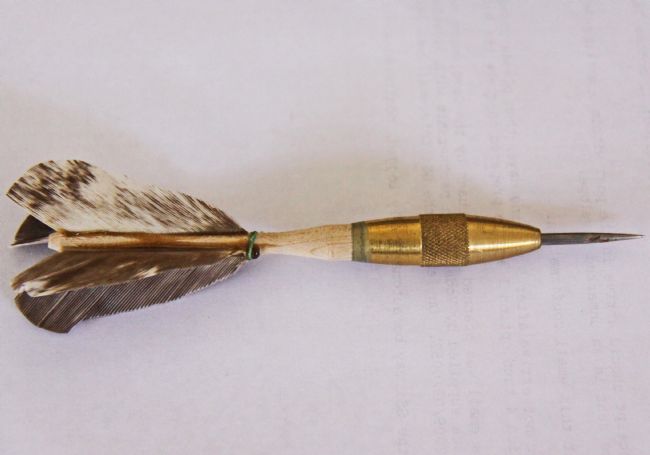 The game of darts wasn't the popular game we know today. In my family there is a story that my great grandfather, who would have been 41 at the beginning of World War One, heard of people in the trenches creating darts from the brass casings of canons (shell casings) they found lying around. He thought darts could become popular as a hobby. People were looking for leisure activities to distract them from the war - darts were easily made, cheap and transportable. He saw a business opportunity! 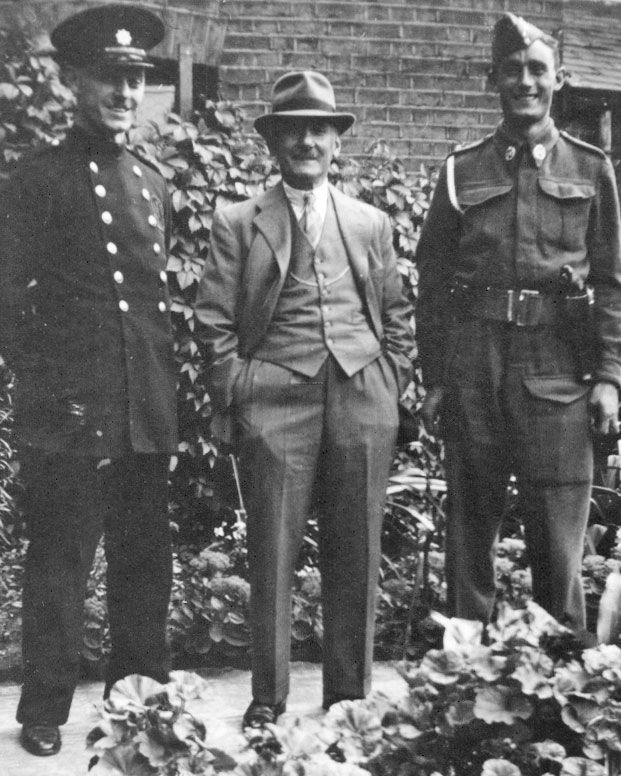 My great grandfather, George Edward Jones, pictured here with his sons (my grandfather is on the left) at the beginning of the Second World War, took the idea of darts created from brass and refined the design of the shafts so that they became faster and more efficient 'missiles'. He introduced feather 'flights'. Up till then they had been made of paper. I'm sure he was only one of many who then went on to produce darts as we know them today, but his design certainly must have contributed to the popularity of darts at the time. He applied for a patent for his design for 'darts like missiles' in May 1922 and was granted a patent a year later in 1923. 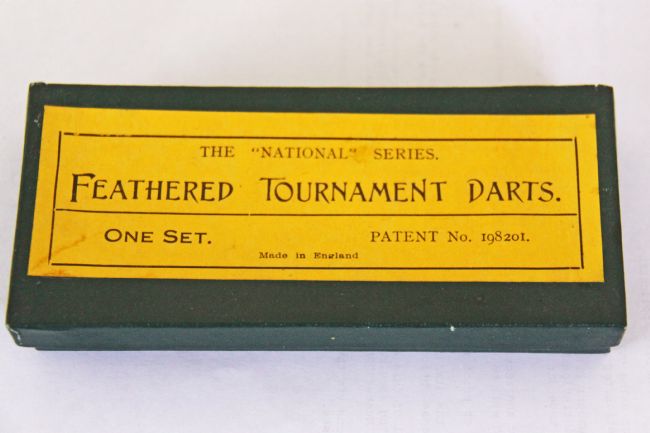 Four years later we know he applied for another patent for an improvement to the dart design, but it seems to be very similar except that it has an additional detailed drawing of the design. Maybe my great grandfather was worried that someone would copy his design if he didn't illustrate it clearly?
Vicky Ellis