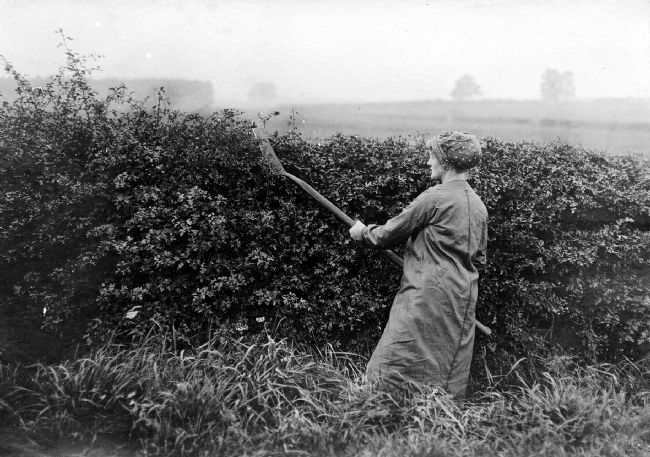 The Women's Land Army was formed in 1917 during World War One, when the country was in short supply of labour within the farming industry. Due to many agricultural workers volunteering, and later being conscripted for the armed services, there simply were not enough men left to plant and harvest much-needed crops. 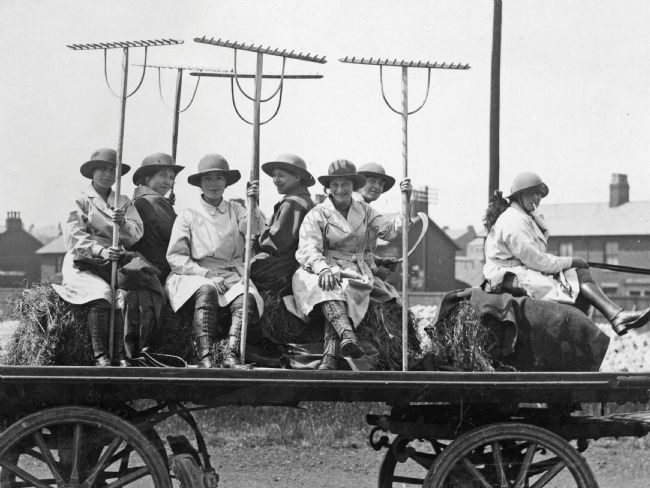 Britain had only three weeks' worth of food supply left when the Women's Land Army was formed, and the Board of Trade sent agricultural officers around the country to persuade farmers to take women as labourers and farm hands. This was incredibly successful and by 1917 there were 260,000 women working as farm labourers across the country. Nevertheless, food shortages continued and rationing was introduced before the end of the War. 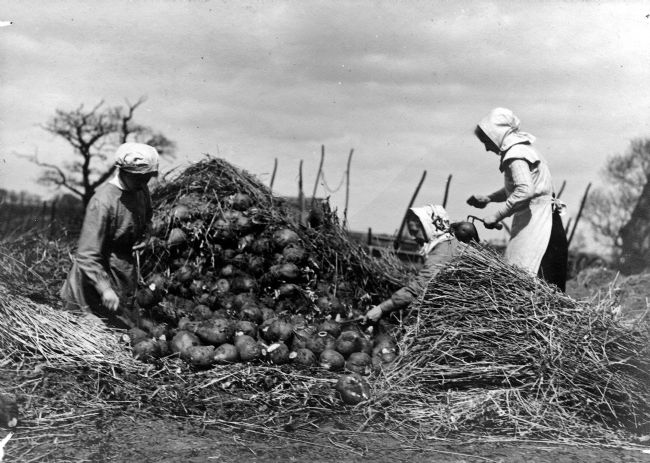 The Women's Land Army was disbanded in 1919, when men returned to their farms and volunteers were not required to work on the land any more. However, the organisation also went on to play an important role in the Second World War. 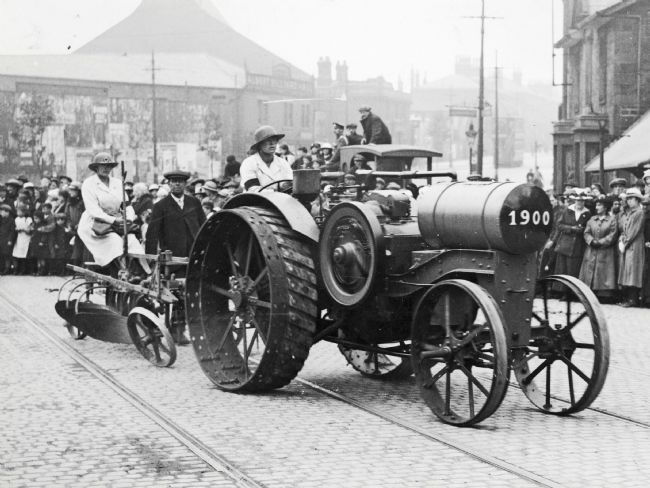 Some of the Jobs Women did in WW1