What Happens When it Floods?

Explore the 2015 Leeds flood, including its impact on the city and people
View resources Teachers notes Share
Add to board
Previous section
The 2015 Leeds Boxing Day Floods

In the days just before Christmas in Leeds . . . 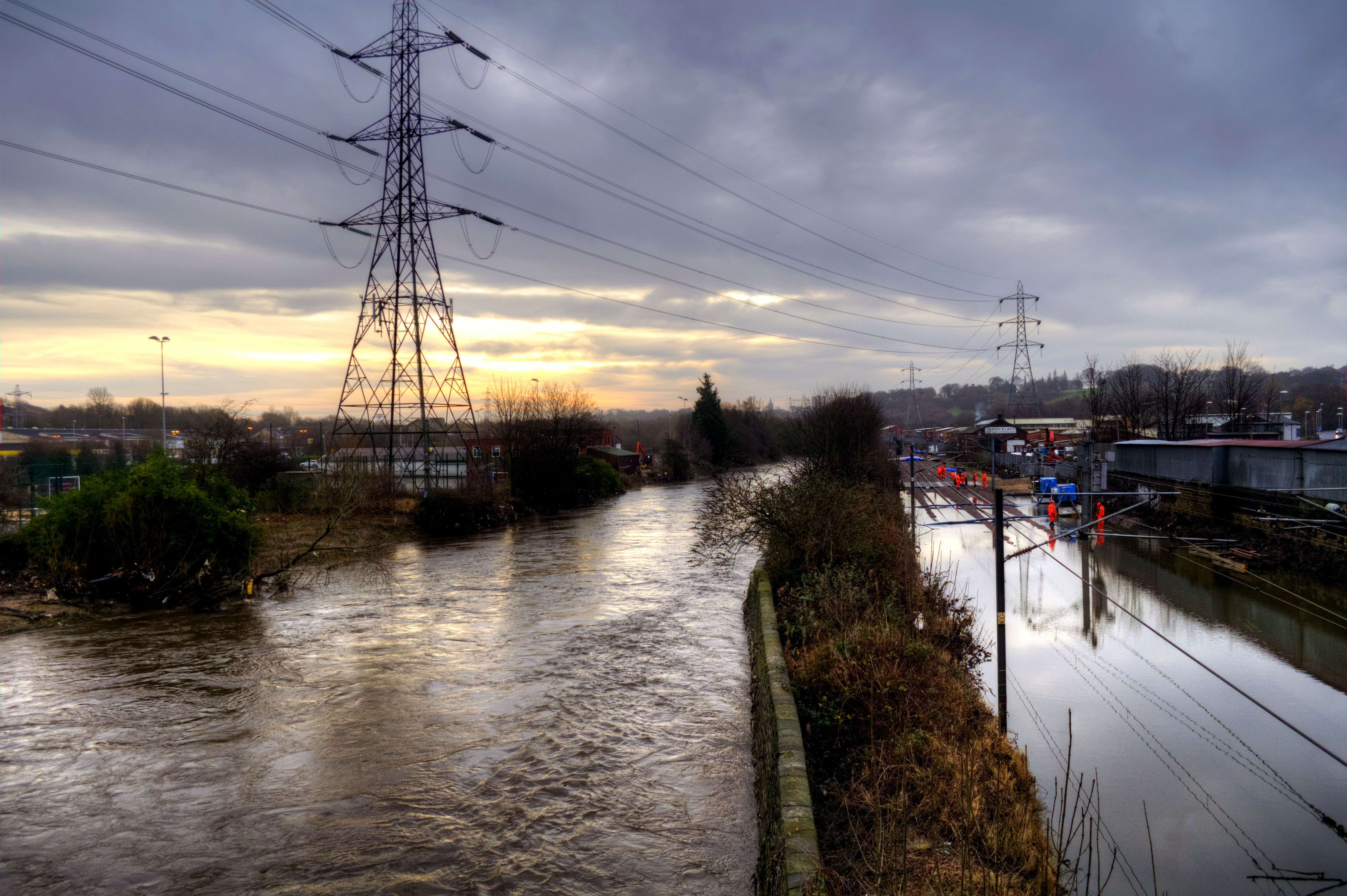 The shops on Kirkstall Road are underwater. 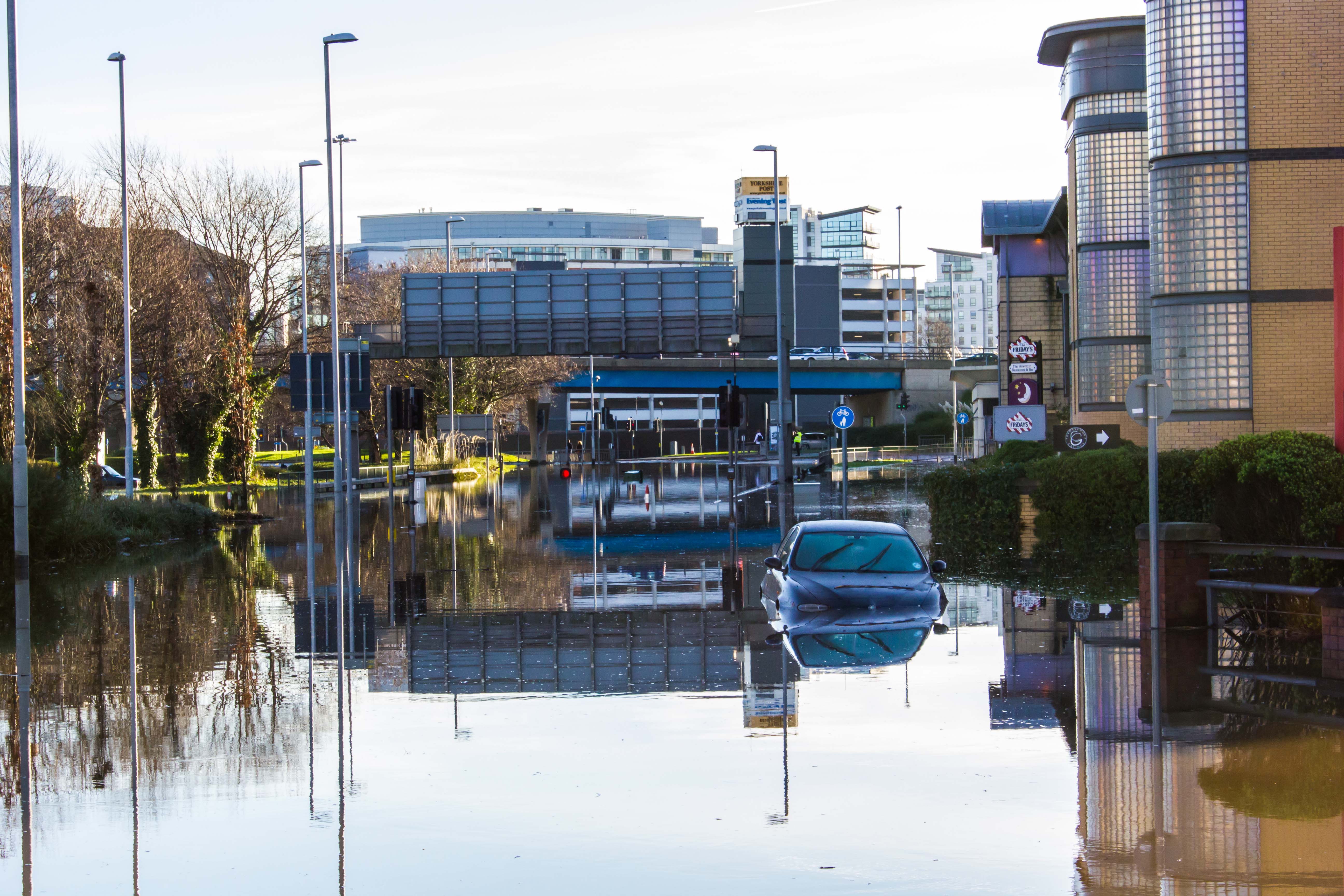 Flooded Roads in Leeds in 2015 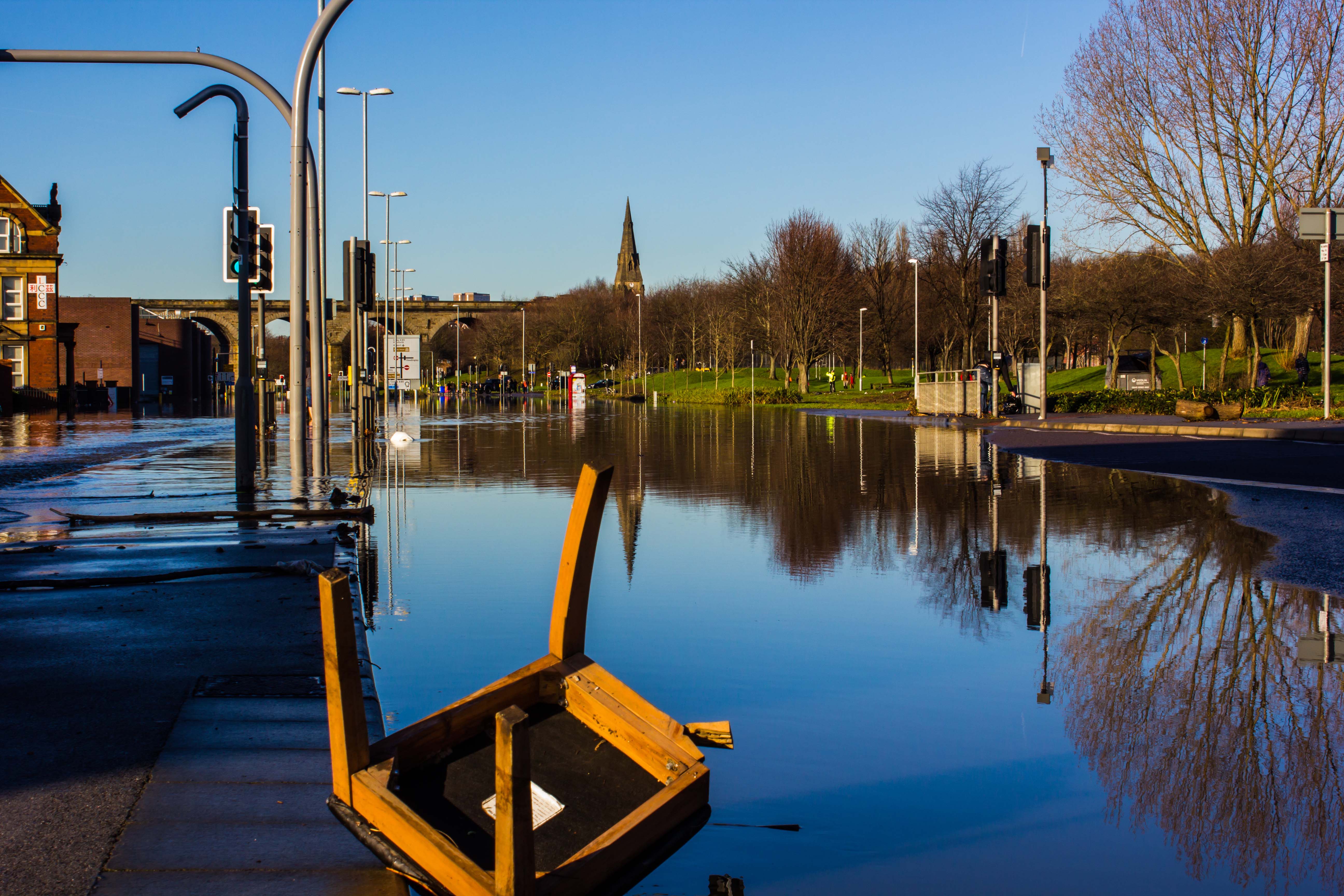 Flooding in the Armley area of Leeds in 2015

Lots of people posted photos & videos of the floods online. Use the films listed in Supporting Links to explore personal stories of the flood.

People start calling for better flood defences for Leeds so that it never happens again.

The Armley area of Leeds was very badly hit by the 2015 flood, including the Industrial Museum at Armley Mills.  In this video, Chris Sharpe, Assistant Curator at the museum, talks about the impact of the flood, on both the museum and the local community.

Local businesses were also badly affected.  In this video, Philip Marken from Open Source Arts talks about how the flood affected his business, and how he responded by setting up a volunteer space to help the local community get back on their feet.

What is being done to protect Leeds in the future? 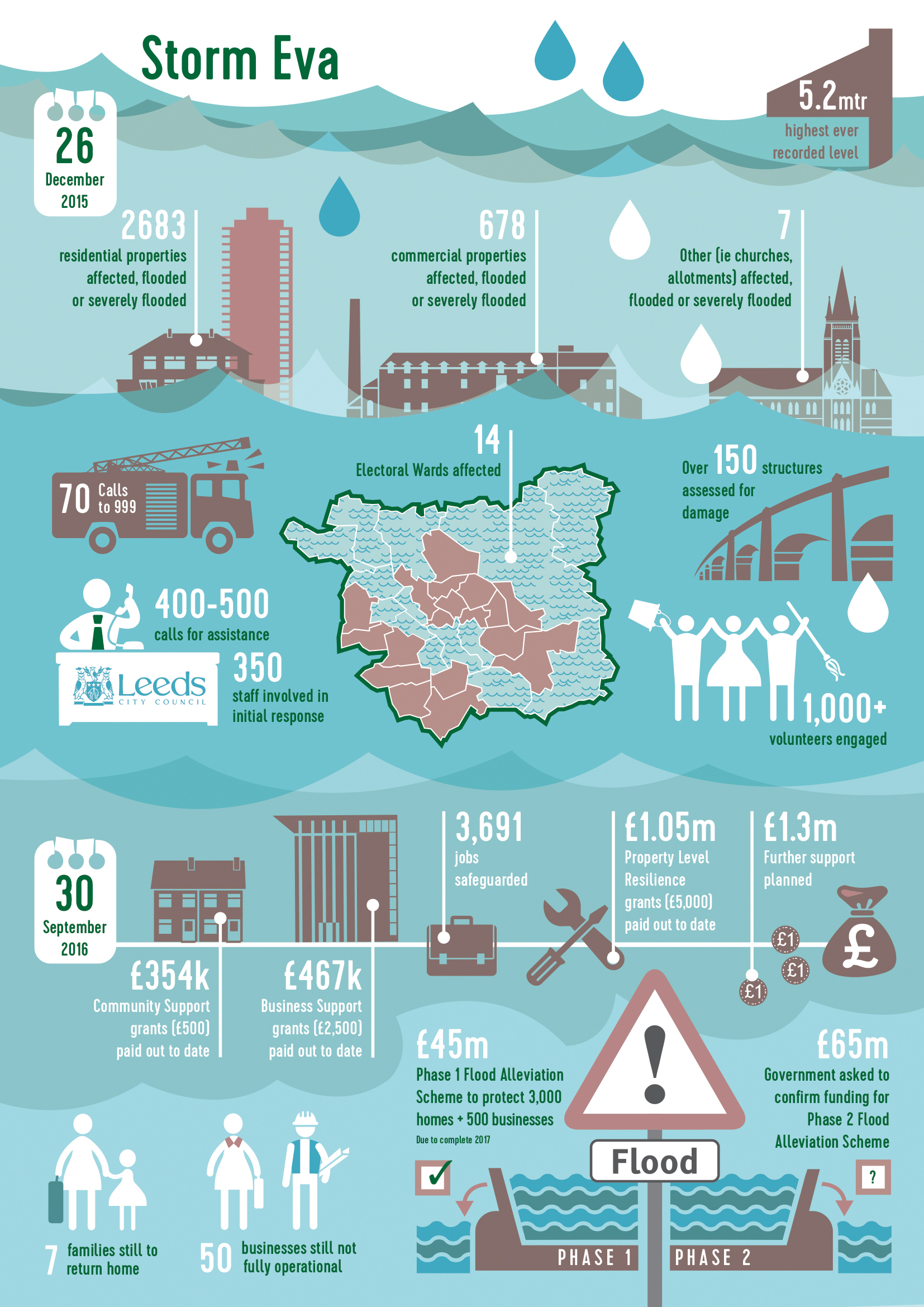 In this video, Tom Wright from the Canal and River Trust explains how floods happen, the impact of the 2015 flood in Leeds and what has been done to cut down the risk of flooding in the future.

Leeds City council said the direct cost to the city was an estimated £36.8million, and  the cost to the wider city region was more than £500million.

“The Christmas floods of 2015 caused devastation to communities and businesses in Leeds and across the region, but the response both immediately and in terms of the recovery which followed showed off the very best of our community spirit and a real teamwork approach by all agencies to help people get back on their feet.”

The Environment Agency has done a study on different options to reduce flood risk to the city centre and Kirkstall Road as part of phase two.

The leader of the council said:

“We are delighted to open phase one of the Leeds Flood Alleviation Scheme . . . which puts Leeds at the forefront of flood prevention measures using state-of-the-art technology”