What Happens When it Floods?

Explore the 2015 Leeds flood, including its impact on the city and people
View resources Teachers notes Share
Add to board

A Christmas to Remember!

In 2015 thousands of people and businesses in Leeds were affected by the worst flooding for over 70 years. Some pictures show people rowing boats down Kirkstall Road! 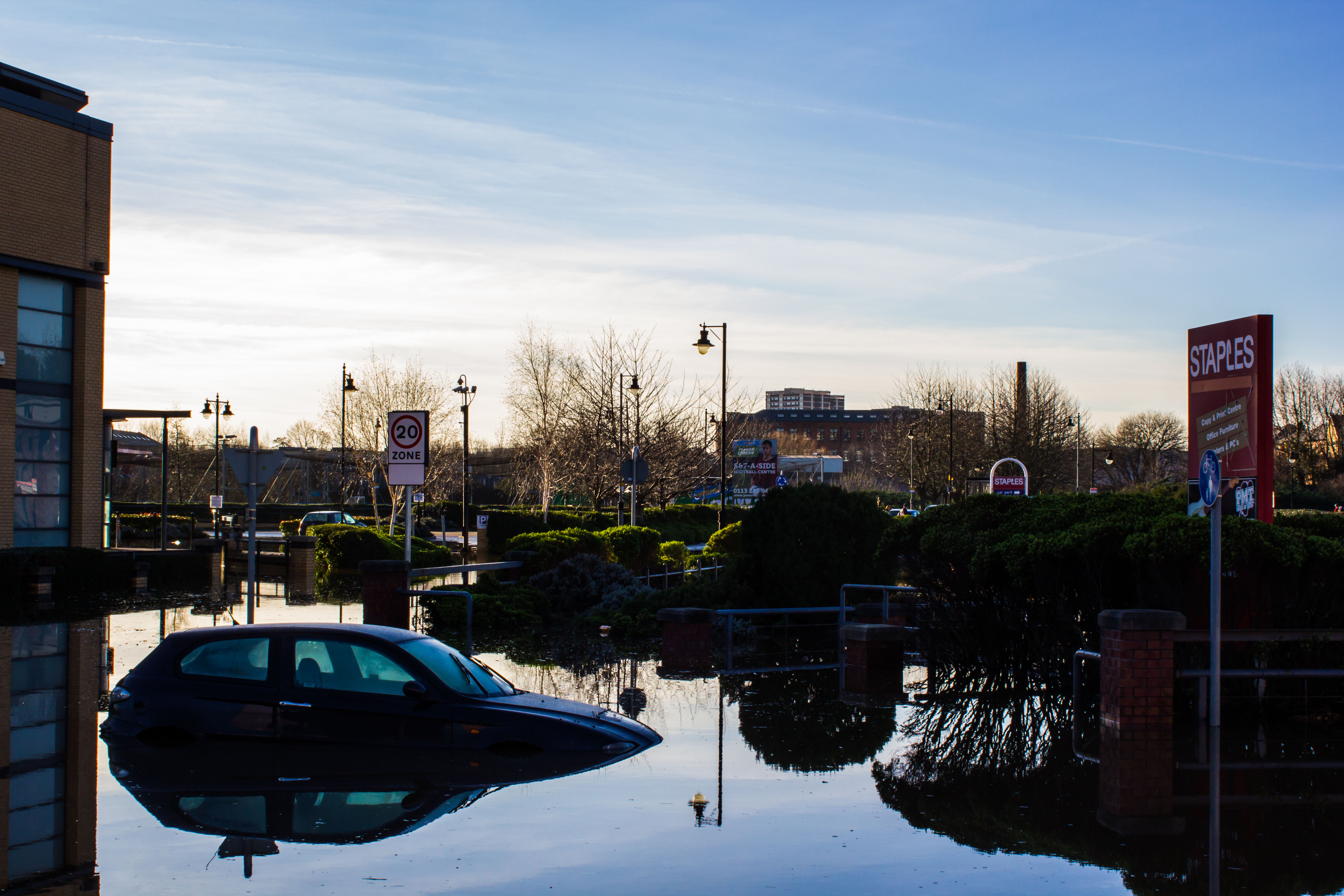 Do you remember it or do you know anyone who was affected?

A flood is the submerging of normally dry land by an overflow of water. Floods can happen in local area or sometimes over a whole geographic area causing a large scale disaster.

Floods happen for lots of different reasons.  The main causes of floods include: 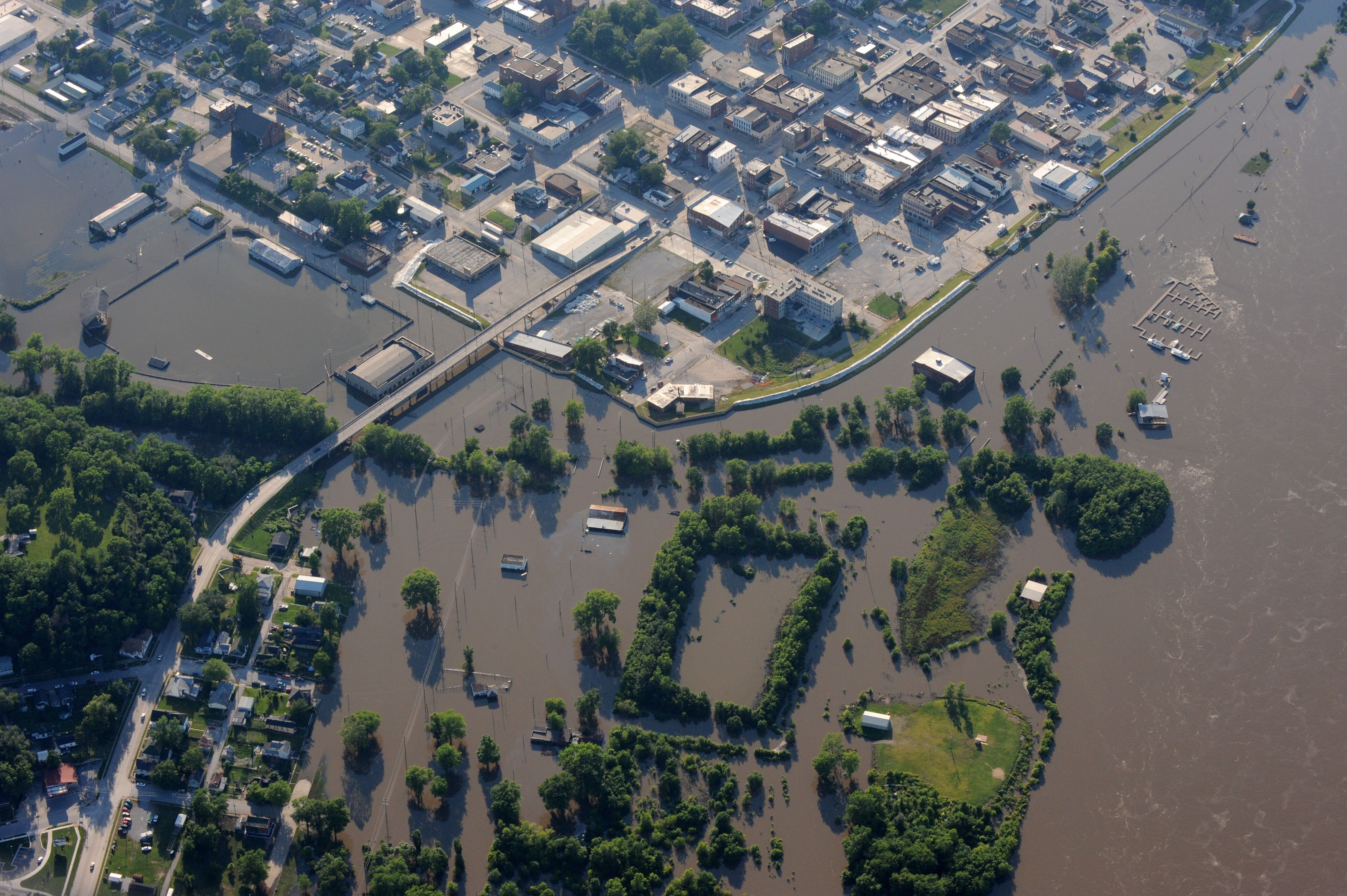 River flooding is the most common type of flood event. If the flow rate of the water is greater than the capacity of the river channel then flooding can happen.

As floodwaters decline, land can become polluted with rubbish and untreated sewage. People living in severely flooded areas can be left without power or clean drinking water, which can lead to outbreaks of diseases. 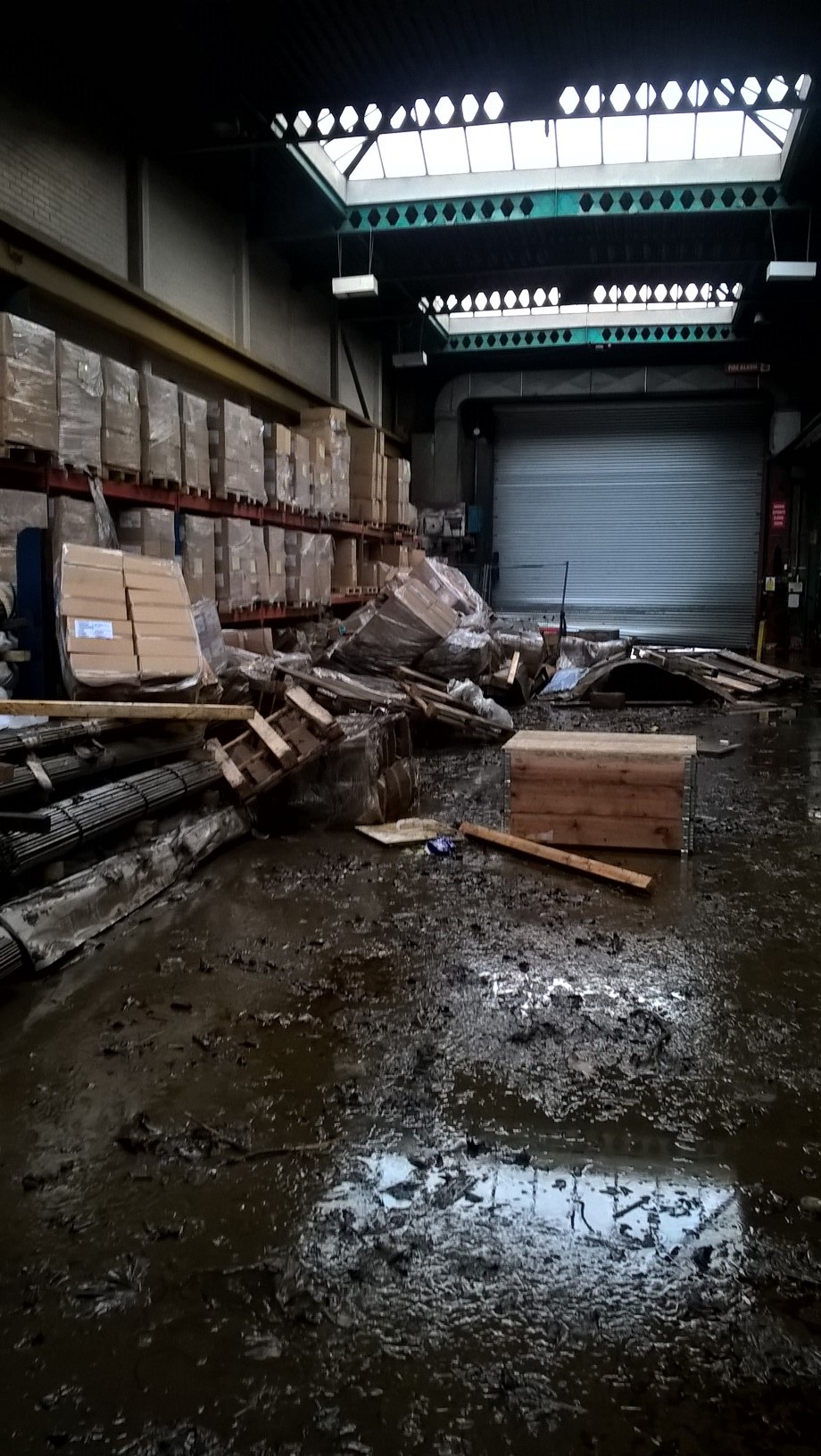 Flood Damage in a Warehouse in Leeds in 2015
Next section