The Story of Port Sunlight

Living and Working Conditions at End of 19th Century

William Lever wanted to provide his workers with good living and working conditions. During the 1800s, many new industries had been created in Britain so towns and cities became full of factories and workers. Many thousands of people had moved from the countryside to work in the factories, but at that time the towns and cities didn’t have all the amenities that so many people needed.

There was lots of overcrowding with families living in cramped conditions;

disease was spread easily and there were not good facilities for washing or toilets. There were very few outdoor spaces for people to enjoy. 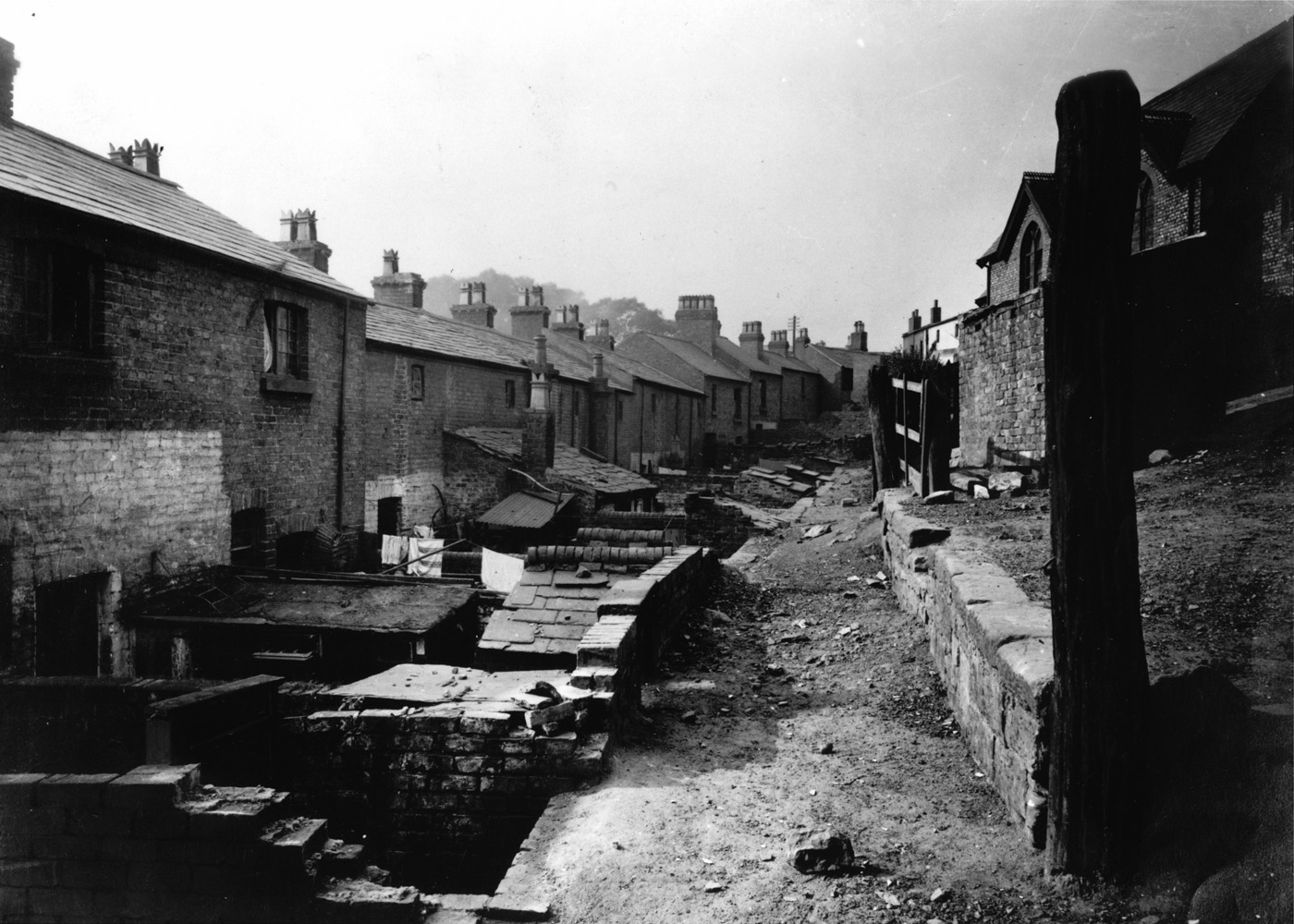