M&S and the First World War

The First World War had serious consequences for Marks & Spencer. Goods and materials became scarcer, and prices rose sharply after 1915. 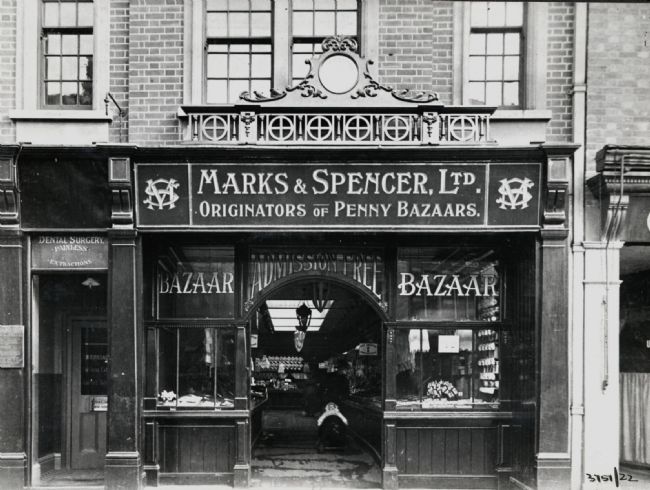 Reading Branch of Marks & Spencers in 1912

Before the war, M&S had used the slogan ‘Don’t ask the price – it’s a penny’. Now it was much more difficult for the company to offer quality goods at affordable prices.

M&S could no longer use their old suppliers in countries that Britain was now at war with, such as Germany and Hungary. They had to find new suppliers in places like Holland, USA and Japan. Also, as the government took over the railways during the war, it became harder to transport goods and materials. 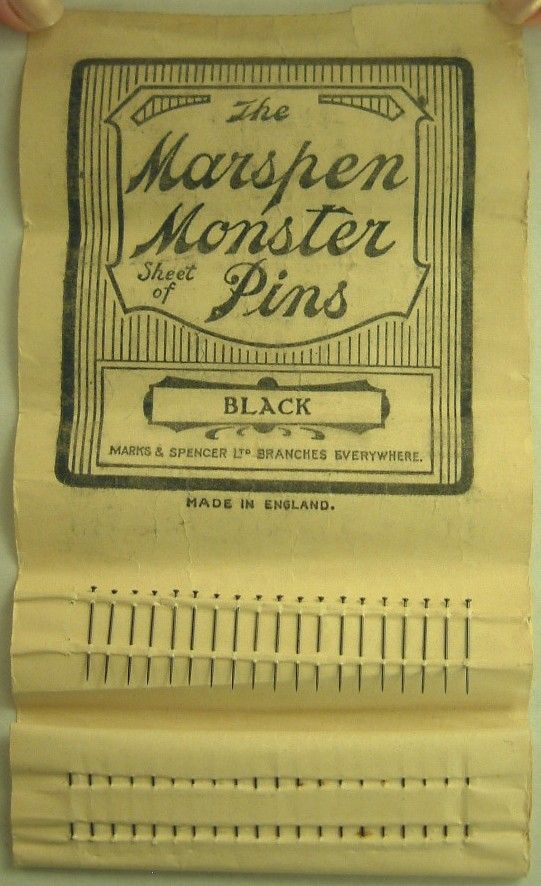 From 1916, British men aged between 18 and 41 could be conscripted for military service. This meant that, in most cases, they had no choice but to serve in the armed forces.
Many M&S staff members were conscripted, including the company’s new chairman, Simon Marks, who was conscripted for military service in the Royal Artillery as a gunner. Simon was posted in Preston, Lancashire and was able to keep holding company meetings at the Bull and Royal Hotel near his barracks. 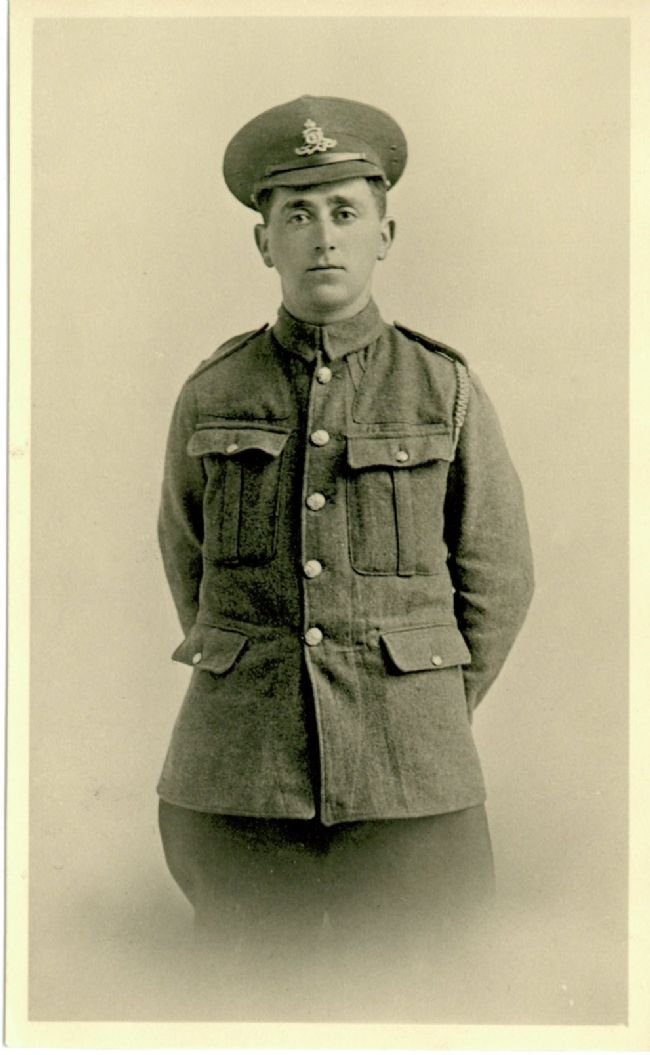 During wartime it was more important than ever for companies like M&S to look after their staff. M&S introduced canteens, to provide cheap meals for employees struggling with food shortages and, from 1917, rationing.
The company also paid attention to staff welfare and working conditions, continuing to offer yearly salary reviews and looked into training and pension schemes.

Affordable - Something lots of people could buy
Barracks - Building used to house and train soldiers
Canteen - Place where food is served to a large group of people
Conscripted - When the government introduces a law that a group of people must serve in the armed forces
Consequences - Results; something that happens because of another event
Pension - Savings by workers to give an income when they retire
Rationing - When the government controls the amount of a product that people can buy
Scarce - Hard to find; not much of something
Next section