A Generation of 'Surplus Women'

During the First World War, a large proportion of young men were killed or disabled, and this led to the idea of a ‘Lost Generation’ of men. Alongside them were what the newspapers called the ‘Surplus Two Million’ women – the women these men would have married.
In 1921 the Census of England and Wales had revealed that there were 1.72 million more women than men. This caused a change in society. Now, young women like Lucy Empson could no longer expect to marry a husband whose salary would support their family. Instead, they were encouraged to make their own way through a career.

‘You will have to struggle’

Decades later, Rosamund Essex remembered her teacher warning her class at Bournemouth High School for Girls in 1917. Speaking to the sixth form, she announced:

"I have come to tell you a terrible fact. Only one out of ten of you girls can ever hope to marry. This is not a guess of mine. It is a statistical fact. Nearly all the men who might have married you have been killed. You will have to make your way in the world as best you can. The war has made more openings for women than there were before. But there will still be a lot of prejudice. You will have to fight. You will have to struggle. "

(Quoted in Singled Out by Virginia Nicholson, published by Penguin, 2007).
Although her view was somewhat exaggerated, as Rosamund’s teacher predicted, the war had accelerated the pace of social change and life would be very different for young women in the 1920s from the early 1900s. 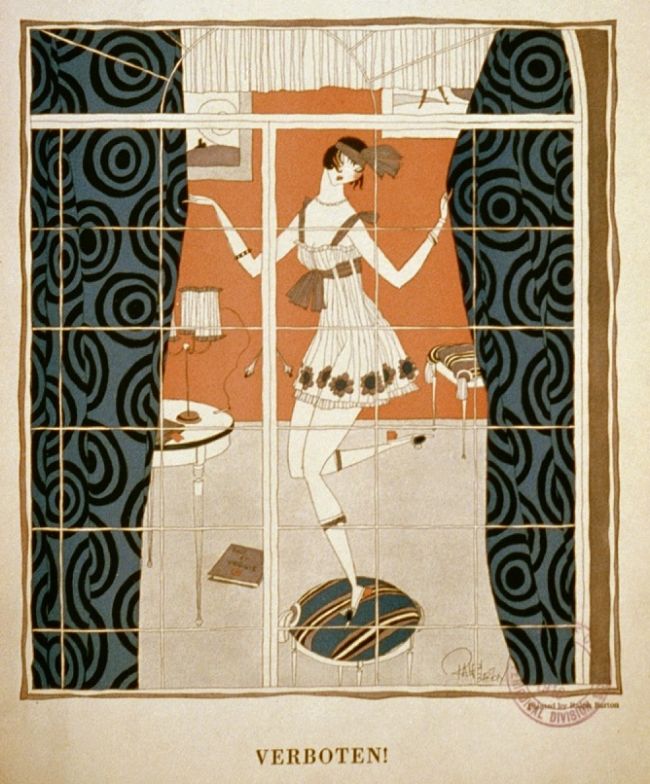 Puck Magazine Cover from 1916
While Edwardian girls had had little independence, after the war 1920s ‘Flapper’ girls with their characteristic short hair, went out alone, danced and embarked on careers. In 1928 women gained the vote under the same terms as men.

Accelerate – when something moves or happens faster
Characteristic – a feature that shows someone is part of a group
Edwardian – someone born during the reign of Edward VII, between 1901 to 1910
Embark – to start, begin a journey
Openings – opportunities
Statistical – a piece of numerical data used to prove a fact
Surplus – left over, not needed
Next section