Children in the 1950s had very different lives to young people today. Most left school much earlier, with many starting work at 14, and far fewer people had the chance to go on to further education.

The after-effects of the Second World War were still ongoing, for instance many goods were still being rationed in the early 1950s. Sugar was rationed until 1953 and meat only came off ration a year later. 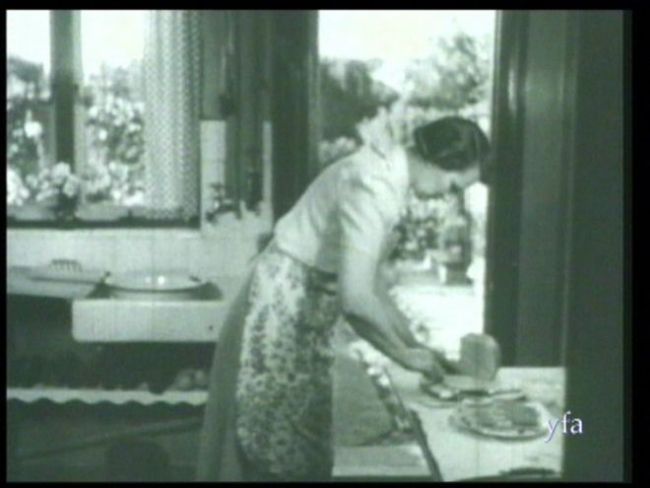 Ordinary families had little spare money for treats like cinema trips and holidays. Before most homes had televisions, people spent their spare time listening to the radio or reading the newspaper; they played board games rather than computer games; and in place of the selection of fast food outlets we have to choose from, they had a takeaway from the local fish and chip shop. 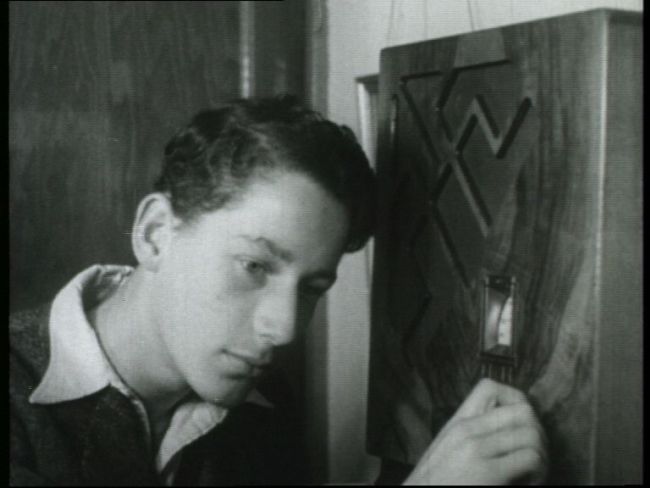 The 1950s family home was also very different from our own. Housework was much more difficult, as for example people did their washing by hand, instead of in a machine, and with refrigerators being a luxury item for most people, food had to be bought daily. It was less common for married women to work and many took on the childcare and housework, while their husbands went to work.

This film clip from the Yorkshire Film Archive shows the Watkins family having tea at home in Yorkshire in the early 1950s. It helps to give us an insight into how people lived in this period and what they did in their spare time. 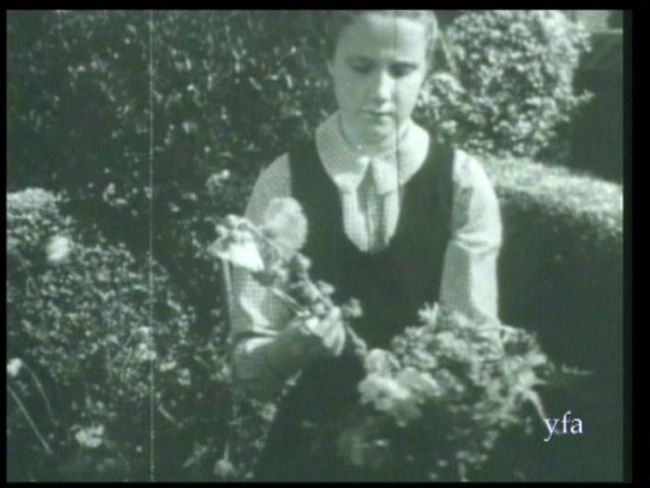 Picking Flowers From a 1950s Garden

Students from St Bart's Primary School in Armley, Leeds, watched the Yorkshire Film Archive clip 'The Watkins Family' and then imagined what it would be like to be a member of the family. They thought they would... 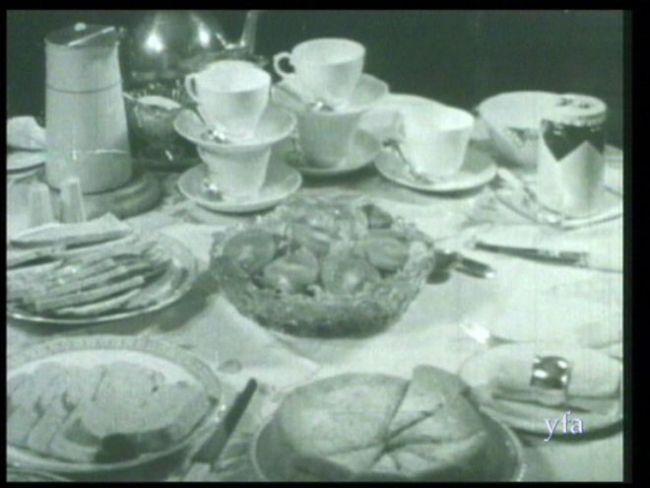 See: Women cooking the tea, with food like cake, jam and meat. The men wearing suits are coming home from work, and tuning in the radio. A girl is in the garden picking flowers.

Hear: The family having a conversation. The sound of the radio and the clock ticking.

Touch: The kettle, teapot, radio, food and the dog

The children then used information they had collected from the video, plus other research about life in the 1950s to write a description of a child from the 1950s.

They were asked to think about: