Music Halls and the City Varieties

Indoor entertainment, particularly for the lower and middle classes in Leeds would mean a visit to the music hall. Music halls were places where the ‘pop stars’ of the time entertained audiences with their songs and the audiences sang along. Music Halls also put on other types of variety act such as juggling and comedy. There were usually more expensive seats in the dress circle where the wealthy would sit. Music halls were often rowdier and less formal than theatres.

The first theatre in Leeds was the Hunslet Lane Theatre, which opened in 1771. Over the next 100 years, other theatres opened in the city such as the Theatre Royal on Lands Lane, The Hippodrome on King Charles Street, The Coliseum on Cookridge Street and the Empire Palace. Alongside these theatres were many music halls and singing rooms that provided more affordable entertainment and were often rowdier and less formal.

In 1878, Charles Thornton took over the lease of the White Swan Coaching Inn and Singing Room (or the Mucky Duck as it was known to locals!).  He saw an opportunity to grow his business and so set about rebuilding the inn, eventually opening Thornton’s New Music Hall and Fashionable Lounge in 1865.  This venue would later become known as City Varieties Music Hall and is now one of only three music halls still standing in the UK. 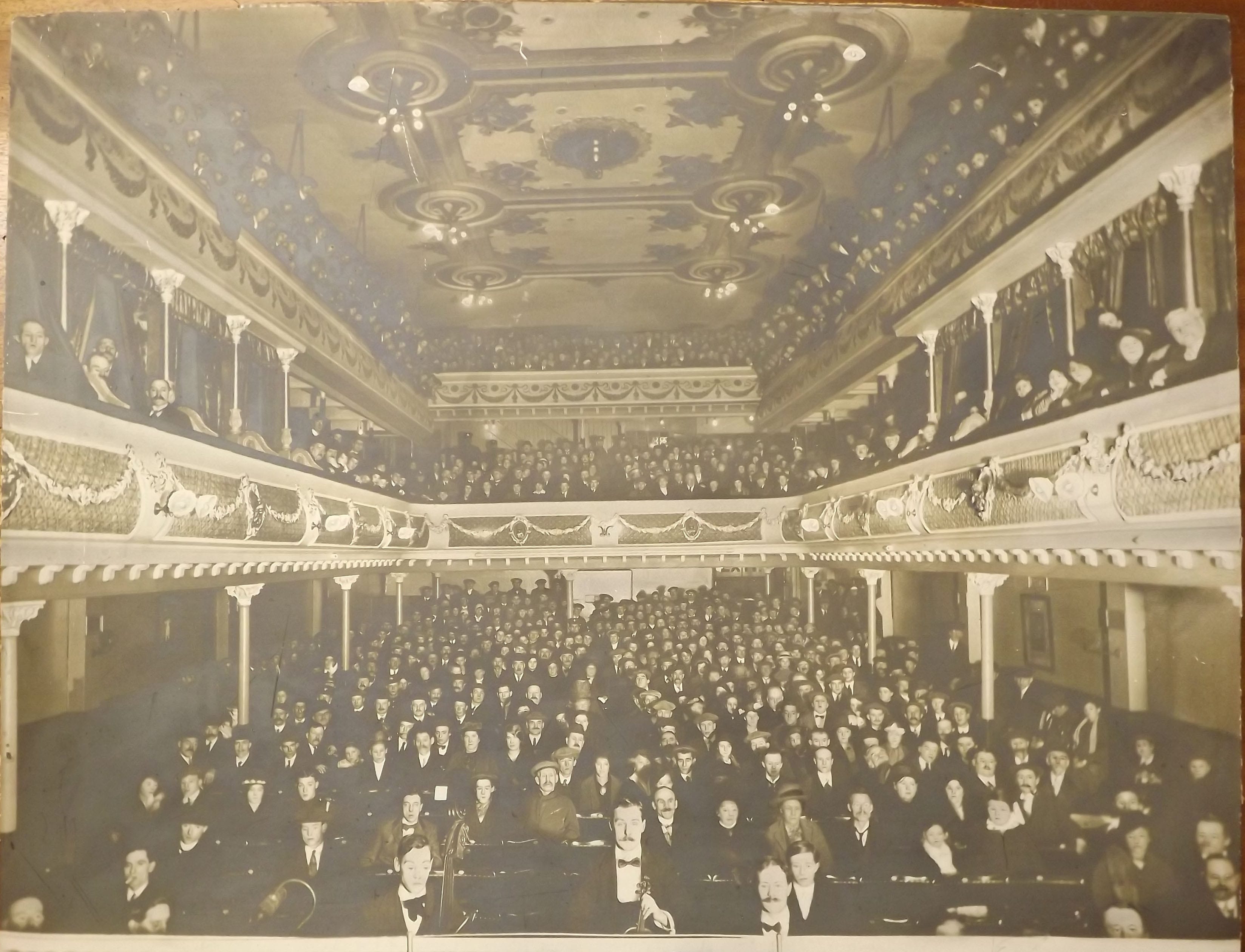 There were strict rules about the type of performances that could be presented at music halls.  Where theatres had a license for drama, ballet and opera, among other forms of entertainment, music halls could only perform music and dance. As music halls were not licensed to present more serious productions such as Shakespeare, opera or ballet, they instead entertained audiences with a variety of exciting and unusual acts. Perhaps one of the strangest performers to grace the City Varieties stage was Madame Paula, the Reptile Queen, who performed with her troupe of hypnotized alligators. Throughout its history, the City Varieties has welcomed jugglers, comedians, daring high wire trapeze artists and even dancing bears.

Unlike modern audiences, which are generally expected to keep quiet throughout the performance (apart from clapping), Victorian audiences were a lot more raucous with people shouting out and heckling.  You can listen to a short soundscape of what a night at the City Varieties would have sounded like during Victorian times: 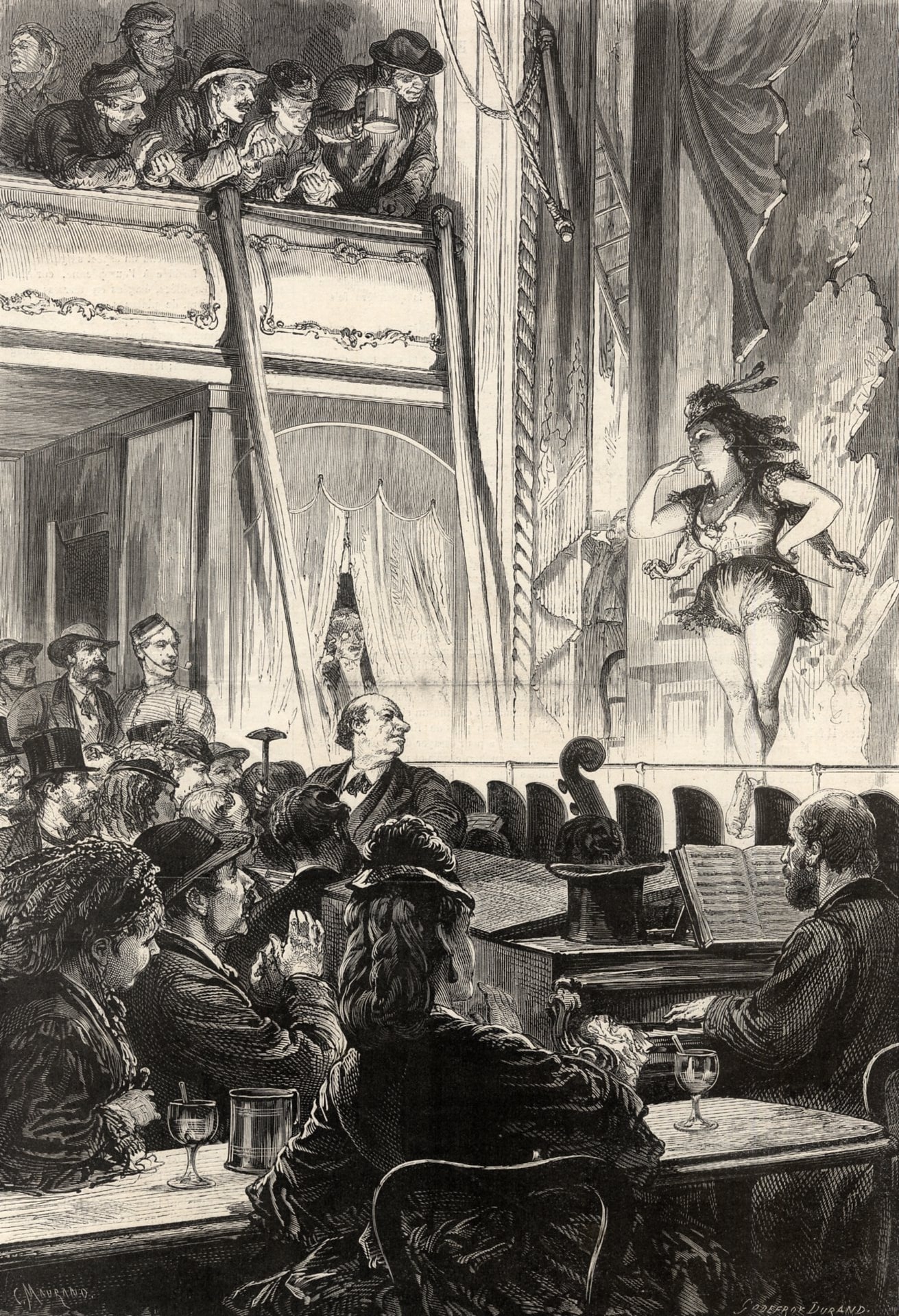