Myths are stories created to teach people about something important and meaningful. They were often used to teach people about events that they could not always understand, such as illness and death, or earthquakes and floods. Legends are like myths, but they are slightly different. While myths are completely made up, legends are based on events that really happened.

The Greeks believed in gods and goddesses who, they thought, had control over every part of people's lives. The Ancient Greeks believed that they had to pray to the gods for help and protection, because if the gods were unhappy with someone, then they would punish them. They made special places in their homes and temples where they could pray to statues of the gods and leave presents for them.

The Greeks had a different god for almost everything. They imagined that the gods lived together, as a family, up on the top of Mount Olympus. They did not see them as perfect, but just like people. In the Greek myths the gods argue, fall in love, get jealous of each other and make mistakes.

Some of the most important Greek gods were:

There are many famous Greek myths and legends. Some of them are reused in stories and films today! 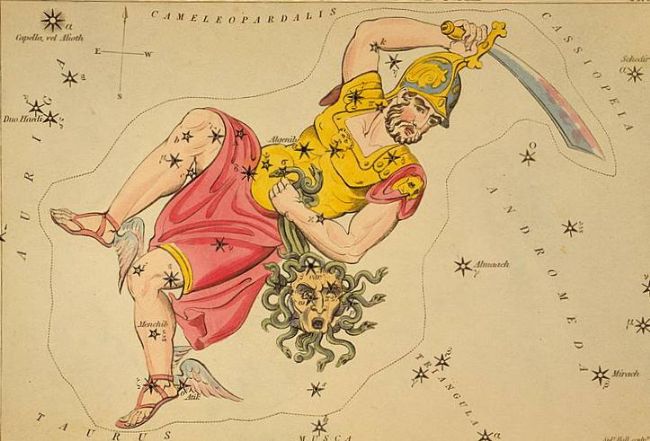