The Incredible Courage of Woodbine Willie

The incredible courage of Woodbine Willie - the cigarette saint of No Man's Land.

Geoffrey Studdert Kennedy was one of the First World War’s true heroes. He was a courageous and selfless army Chaplain who gave away everything he had for the benefit of others. 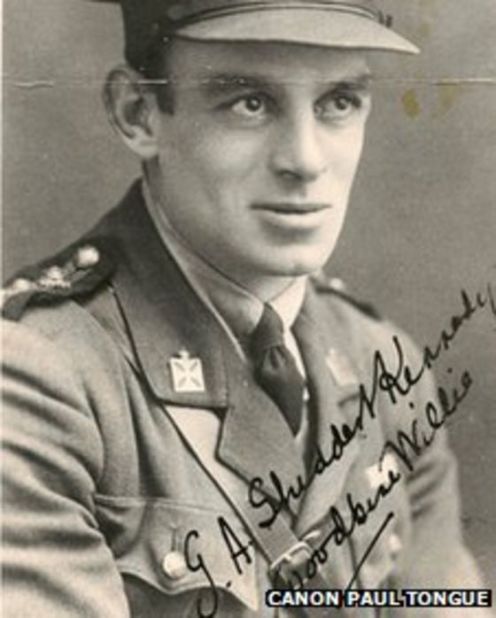 Records from the First World War show that he often went unarmed into No Man’s Land to give dying troops one final smoke of a Woodbine cigarette and support through prayer.

He ran through 'murderous machine gun fire' to deliver morphine to men screaming in agony.

Woodbine cigarettes, which were strong and unfiltered, were not usually available to soldiers. They were like gold dust in the trenches and word soon spread of the Army Chaplain in his 30s who was giving them away. He was soon affectionately named ‘Woodbine Willie’ by the soldiers. 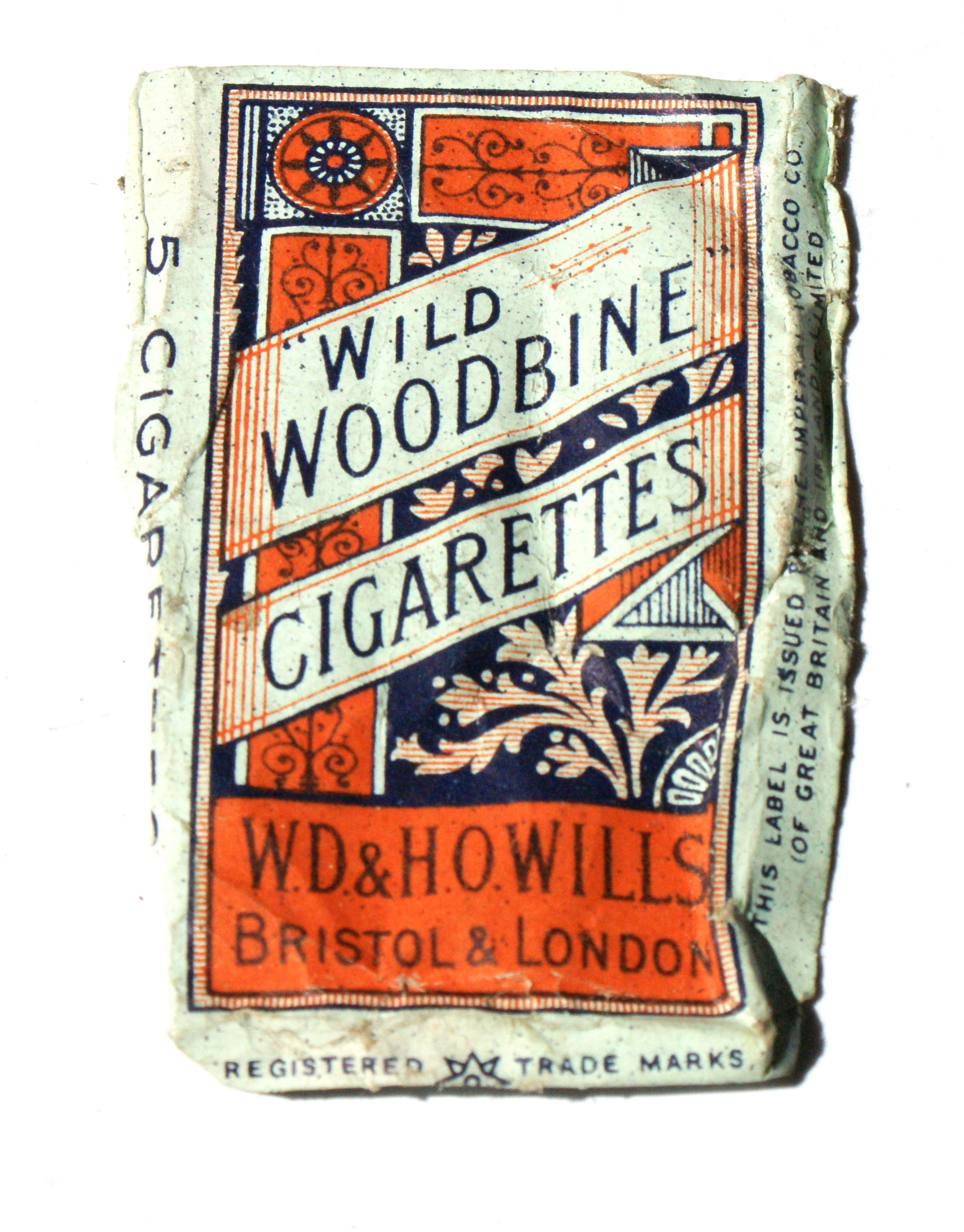 Biographer, Dr Linda Parker, estimates that Woodbine Willie gave away 865,000 cigarettes at his own expense. Over the course of nearly three years, from December 1915 to September 1918, he used every spare penny of his salary from the Ministry of Defence to help his fellow soldiers.

His bravery at the Battle of Messines, in June 1917, earned him his Military Cross from the King.

"He filled his backpack with Woodbines, bibles and a great deal of love". Dr Parker

The Life of Geoffrey Studdert Kennedy