William Wilberforce became a deeply religious man who dedicated his life and his work to acting on his beliefs. He had many religious and political influences during his lifetime.

His mother was staunchly Church of England. However, after the death of his father, William spent two years living with his aunt and uncle in London, who were keen Methodists. 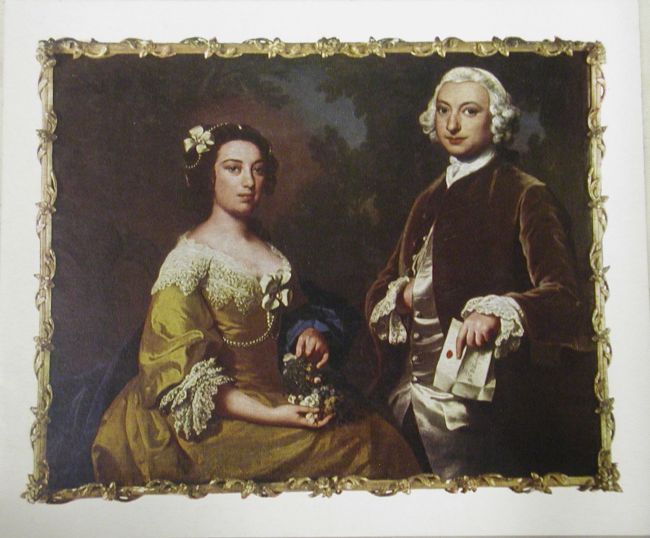 Hannah and William Wilberforce by Joseph Highmore c.1750
They took the young William to church regularly, where he heard important figures like George Whitefield preach. At that time, Methodism was known as a branch within the Church of England that was particularly concerned with social welfare. However, his mother became alarmed at his growing interest in evangelical Christianity, and she brought the young William home again. 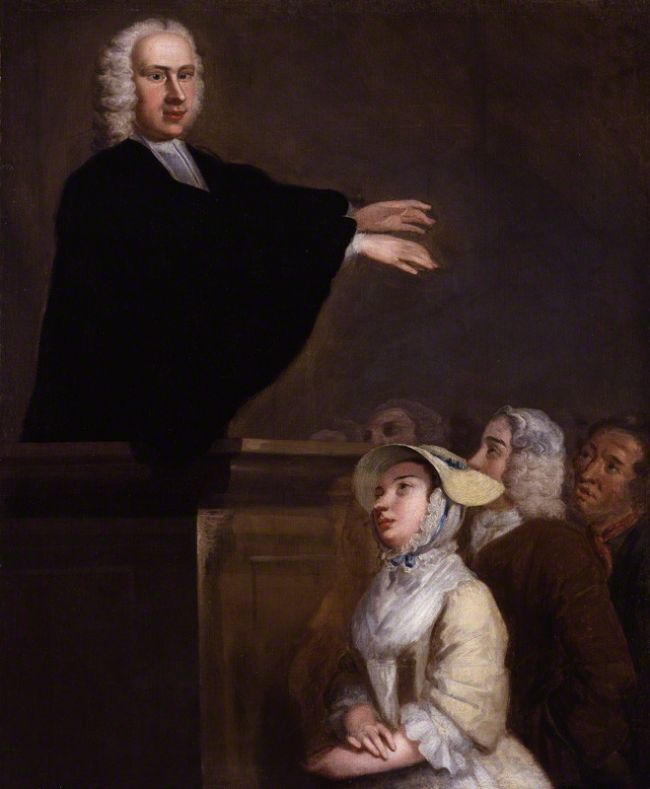 Wilberforce's second major religious influence was Isaac Milner, who was a young teacher when Wilberforce attended Hull Grammar School. They were to become lifelong friends and in 1784 they travelled together through Europe.

During the months they spent together, Milner introduced William to his own religious beliefs and encouraged him to read an essay entitled 'The Rise and Progress of Religion in the Soul'. The whole experience had a profound affect on William and he returned home to England a changed man and devout Methodist.


Another influence on William was John Newton, his Aunt Hannah’s half-brother who had previously been involved in the slave trade.  Newton was one of the wealthiest men in Europe and a great humanitarian and philanthropist, and gave many gifts to the Evangelical church. Following William's tour of Europe with Milner, he met up with John Newton to discuss his new-found faith.
William wrote in secret to Newton:
Sir, there is no need of apology for intruding on you, when the errand is religion. I wish to have some serious conversation with you… the earlier the more agreeable to me. I have ten thousand doubts within myself, whether or not I should discover myself to you; but every argument against doing it has its foundation in pride. I am sure you will hold yourself bound to let no one living know of this application, or of my visit, till I release you for the obligation…
P.S. Remember that I must be secret, and that the gallery of the House is now so universally attended, that the face of a member of Parliament is pretty well known.

William stuck with his conversion to Methodism and wrote a best-selling book A Practical View of Christianity thirteen years later.

Conversion - (in religion) a change in someone's beliefs
Devout - being deeply religious or devoted to something
Humanitarian - (noun) a caring person who believes in helping others
Intruding - something or someone who causes a disturbance or is not welcome
Mentor - an experienced person who advises a younger person
Obligation - a moral or legal duty
Philanthropist - someone who is keen to help others, usually through charity work
Reformed - no longer behaving in an unacceptable way
Next section