The Story of Persil

A Product for Women and Families

Since its launch, advertising for Persil has focused on mothers and families. Changes in technology in the 20th Century meant that household chores could be done more efficiently.

After the Second World War more women started to go out to work.

Persil continued to advertise to mothers, but they adapted their adverts and products to promote them to working mothers.

In 1982 both the Equal Opportunities Commission and the Advertising Standards Authority publicly acknowledged Persil’s efforts in reflecting the changing role of British mums. 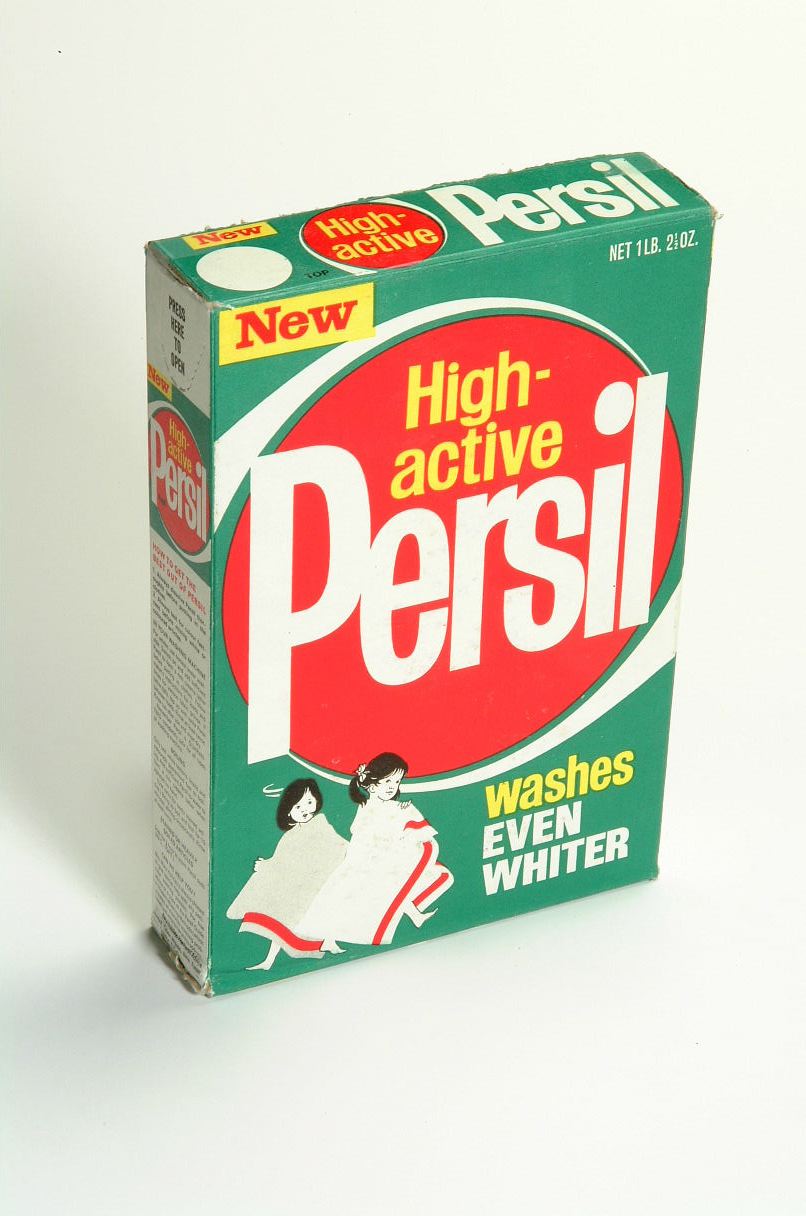 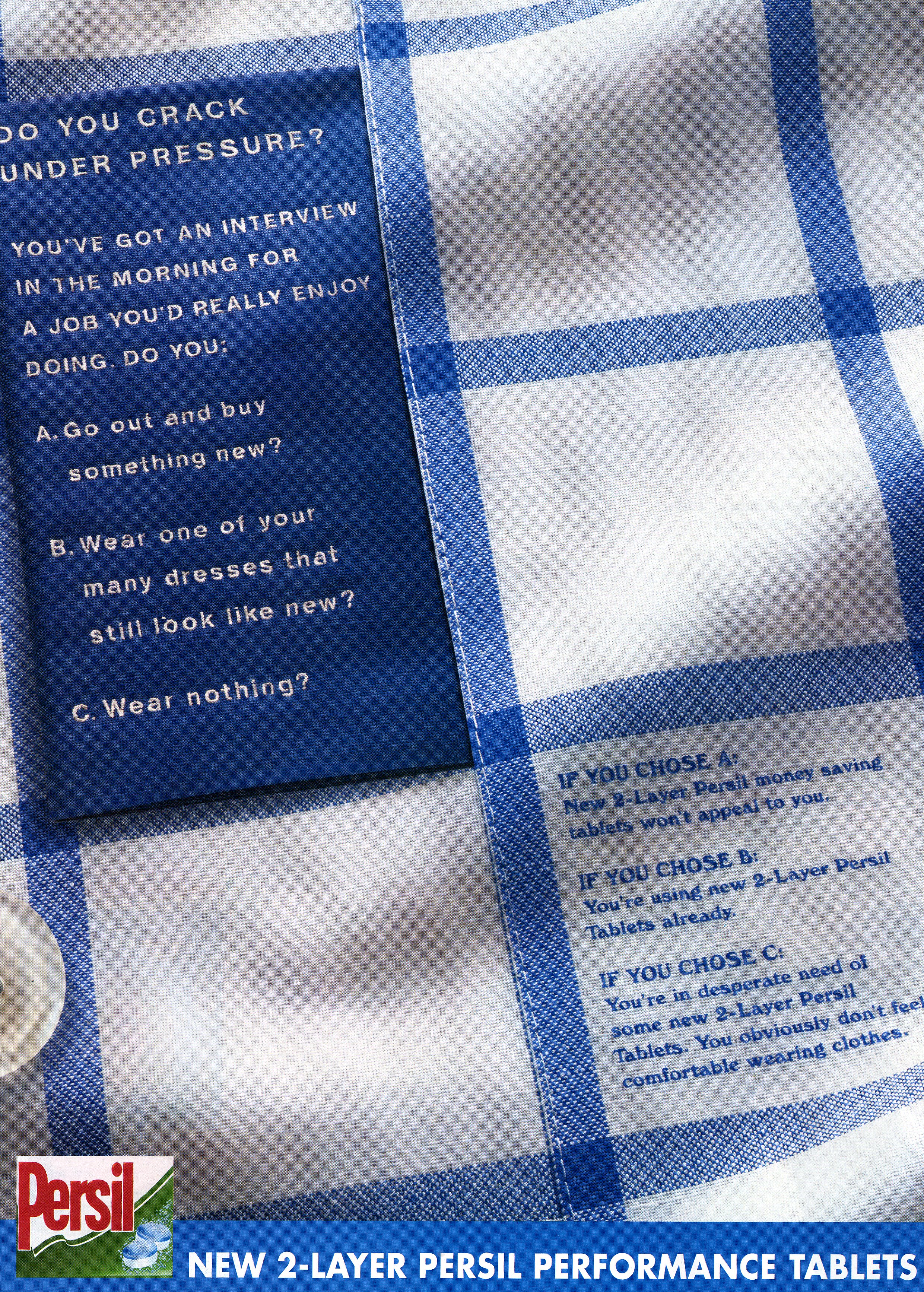