The Story of Persil

Persil washing powder was invented by Professor Herman Giessler and Dr Herman Bauer from Stuttgart, Germany, at the beginning of the 20th Century. They mixed ordinary soap with a salt that was rich in oxygen.

When the mixture dissolved in water the oxygen was released, which removed stains without damaging clothes.

Persil got its name from its original ingredients: 'Per' from Perborate and 'Sil' from Silicate. Originally the Persil powder had to be stirred into a paste before use. 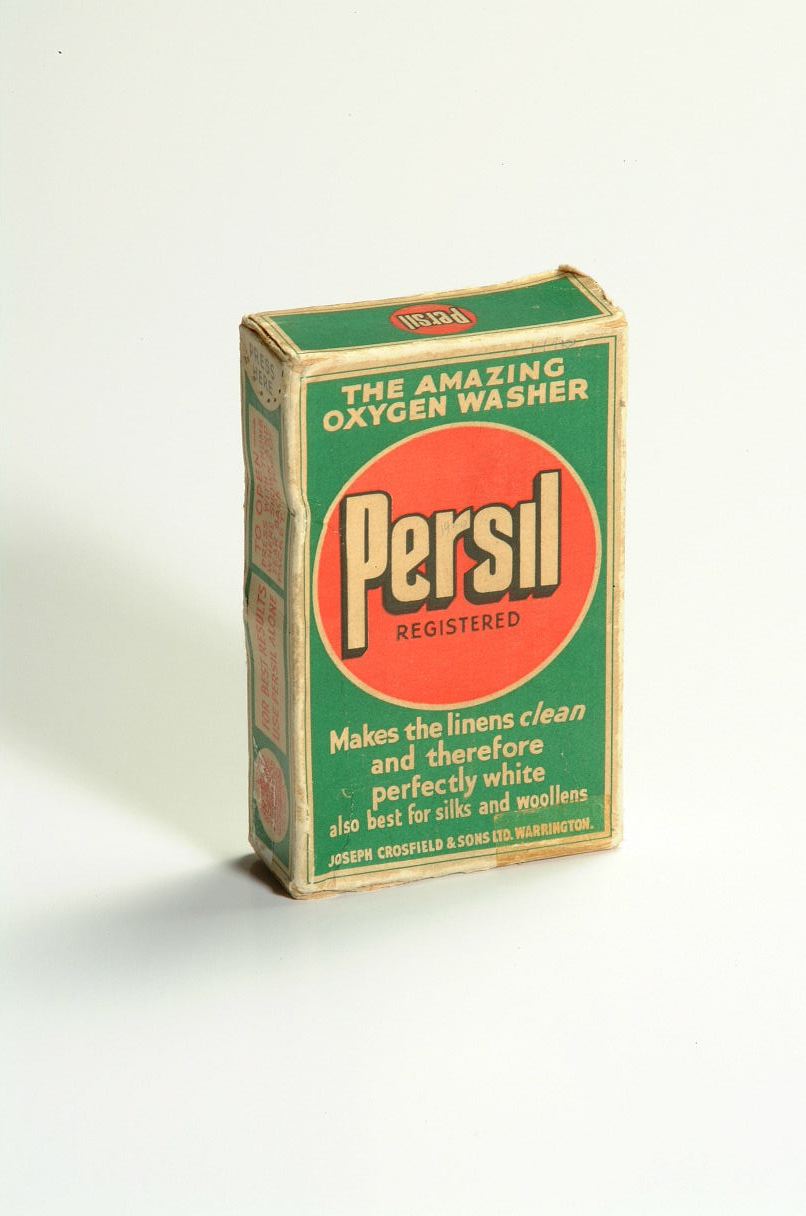 Lever Brothers (now known as Unilever) bought the company in 1919 and supplied the product to the UK.

In the early 20th Century people washed their clothes using bars of soap. This new ‘scientific’ washing powder was different from what people were used to and it took a while to become popular.