Building New Homes for Workers in 1854

Sir Titus Salt wanted to build homes for his workers that would provide them with better living conditions than they had had where they lived previously a few miles away in the heavily polluted city of Bradford. The living conditions for mill workers in Bradford in 1854 were bad. The houses were tiny and overcrowded. Families had to share toilets with their neighbours and all of the waste was thrown into the nearest river. The smell was awful! 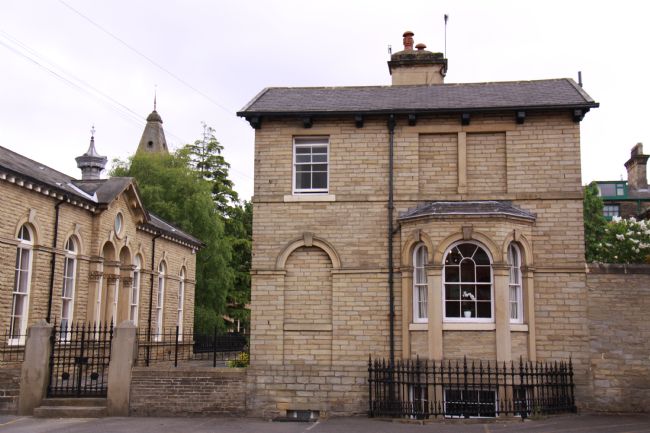 Higher School Street, Saltaire
Building started in 1854. Each home had its own outside toilet and plumbing. The houses had separate living rooms, which was unique for the time. Rooms were well-ventilated with fresh, clean water piped into the houses from Salt’s reservoir.  Sir Titus said he needed strong, fit workers. It was important to him that they were healthy and happy. Also, dirty water made people ill, which meant they couldn't work in his mill. He also built a public bath for his workers to keep clean. In those days you didn't have your own bath inside. A warm bath would cost you sixpence, that's £18.00 in today's money. Imagine having to go to the public bathhouse on a chilly winter's day to have a bath! 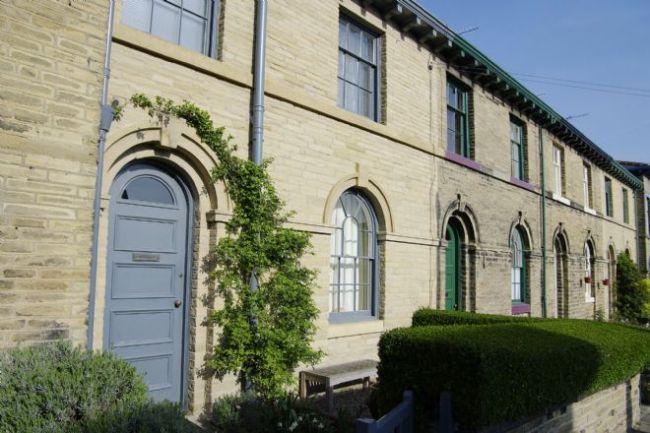 Every street in the town was named after members of Sir Titus’s family. He wanted to leave a lasting mark on the streets of Saltaire so gave his wife, Caroline, her own street. His children also had streets named after them - Fanny, Ada, Helen, Mary, Amelia, Herbert, Whitlam, William Henry, Titus, Edward and George. The two biggest streets in the town were named after Queen Victoria and her husband Albert. The majority of the houses are still standing today, just as Sir Titus intended. 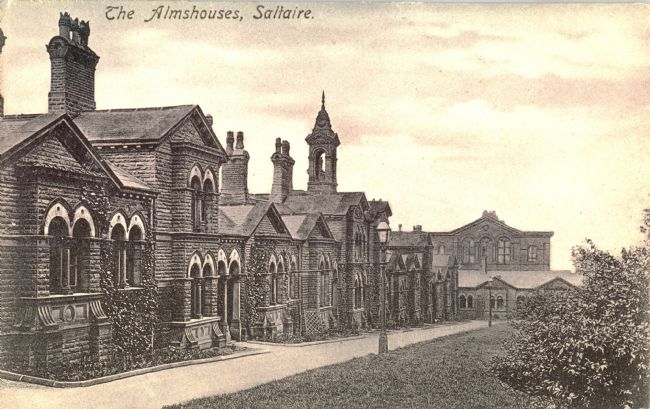 Saltaire Congregational Church - a New Church for a New Town