Looking at people like Elizabeth Fry who changed conditions in prison
View resources Teachers notes Share View related stories
Add to board
Previous section
What was the 'Bloody Code'?

In the 1800s crime  courts were looking for a punishment which was not as extreme as hanging, but tougher than a fine. Transportation had been used as a form of punishment since 1717

From England the transportation ships sometimes stopped off at Gibralter, the West Indies, South America or the Cape of Good Hope, to pick up fresh water and food supplies, before they ended up at any one of the Australian penal settlements. 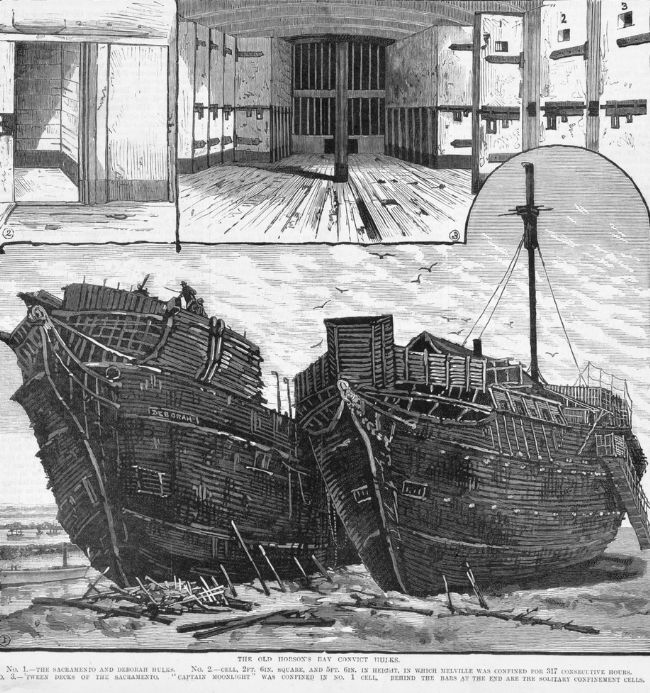 Once in Australia, convicts lived in barracks and worked in gangs, building roads and bridges or working on farms or quarries. Some were sent out to work for farmers. If they behaved themselves, their sentence could be reduced by a 'ticket of leave.'  The majority of convicts decided to stay in Australia at the end of their sentences, recognising that they could make a better life there than returning to Britain and, probably, poverty and crime.

Rich criminals were not sent to Australia as they could afford to pay a fine instead of being transported.