While preparing to build the Eddystone Lighthouse in 1756, engineer John Smeaton conducted a series of experiments which led to the discovery of 'hydraulic lime'. the first type of concrete. His mixture of limestone and clay would set under water, making it perfect for use in building a lighthouse.

Improving on an existing product

Smeaton's invention would be adapted by another inventor from Leeds. Joseph Aspdin was born in 1779 and learned his trade as a bricklayer and plasterer. While experimenting in his kitchen, Aspdin found that by heating clay and limestone at a very high temperature, then cooling, grinding and mixing it with water he had created a particularly strong cement.

He named it 'Portland cement' after Portland stone, (a famous type of stone often used for building work, which was quarried on the island of Portland off the coast of Dorset), because it was a similar colour and almost as hard when dry. This was seen as a good marketing tactic, as it linked his product in people’s minds with a well-established and popular product.

Aspdin was granted a patent for 'Portland cement' in 1824 (GB 5022), which specified: 'An improvement in the modes of producing an artificial stone'. 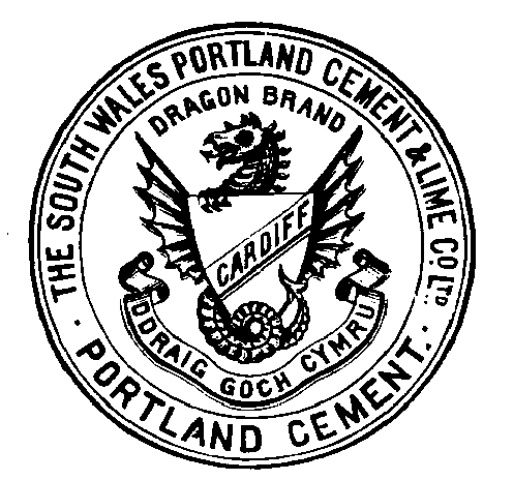 Aspdin then set up a company in Kirkgate, Wakefield in 1825 to begin producing his Portland cement. He was closely involved in the whole process and restricted access to the factory, fearing that someone else might steal his ideas. Joseph’s sons, James and William, worked with him and they developed the business, setting up further cement works round the country. 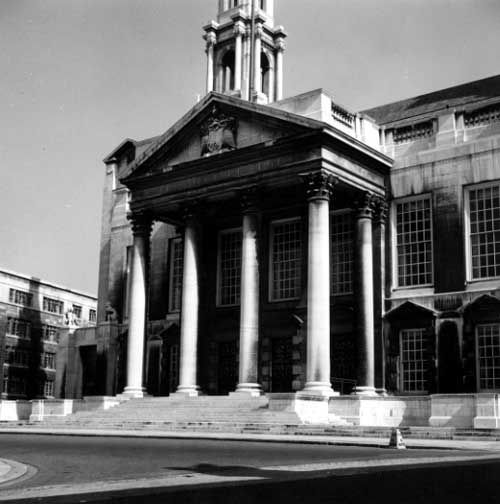 William Aspdin became involved with the civil engineer, Isambard Kingdom Brunel, at a time when Brunel and his father were building the Thames Tunnel in the mid-1820s. Brunel used the cement within the tunnel in what is believed to be Portland cement’s first large scale application.

The Thames Tunnel was a major engineering project and encountered many problems before it was completed and opened to the public in 1843. Joseph Aspdin was able to see his Portland cement used in a lasting monument before he died in 1855.