Minesweeping During the First World War

When the Royal Naval Reserve (RNR) was first created in 1859 it consisted of up to 30,000 merchant seamen and fisherman who the Navy could call on in times of crisis.
Fishing trawlers were strong, sturdy ships designed to withstand severe weather conditions out at sea, and in 1907 the Commander-in-Chief of the Home Fleet, Admiral Lord Beresford, recognised that trawlers could be used as minesweepers. His recommendation led to the formation of the Royal Naval Reserve (Trawler Section) in 1910, with approval to mobilise 100 trawlers during any crisis period and enrol 1,000 men to man them.

Before the war started there were already 142 trawlers in the Trawler Section of the RNR and 109 skippers enrolled. During the first week of the war in 1914, 94 trawlers were allocated for minesweeping duties, commanded by naval officers who had had a brief training in minesweeping. By the end of 1915 the Minesweeping Service employed 7,888 officers and men. 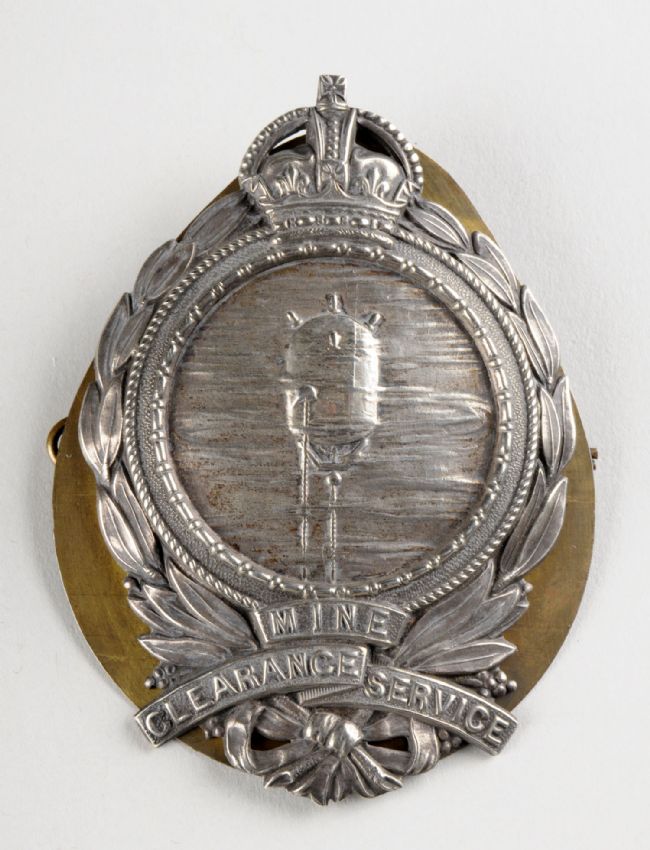 WW1 Mine Clearance Service Badge
In August 1914 the Royal Navy began to requisition more trawlers and adapt them for minesweeping duties, fitting them out with heavy guns, machine guns and depth charges. By the end of 1916 the Navy had requisitioned so many trawlers, and the war had such an impact on shipping, that the supply of fish to the UK was severely limited. New trawlers were also built. Between 1914 and 1918, 371 trawlers were built in the Humber shipyards and almost all of them were taken up by the Navy and used as minesweepers, submarine spotters and coastal patrol boats. 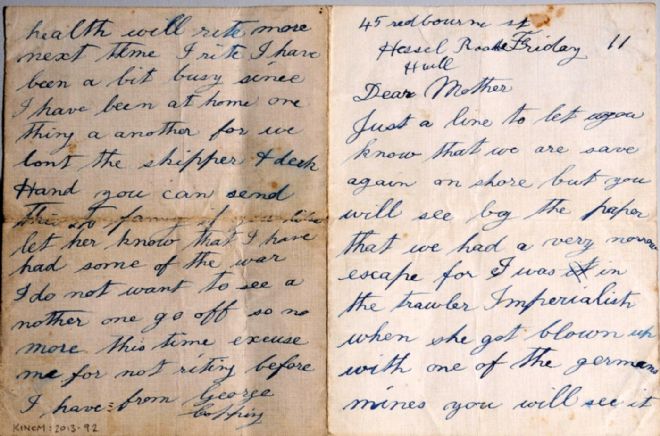 Letter re Sinking of Trawler 'Imperialist'
Men were asked to volunteer for the new service, and many did so. The Humber area provided over 880 vessels and 9,000 men from the fishing industry to support the war effort. 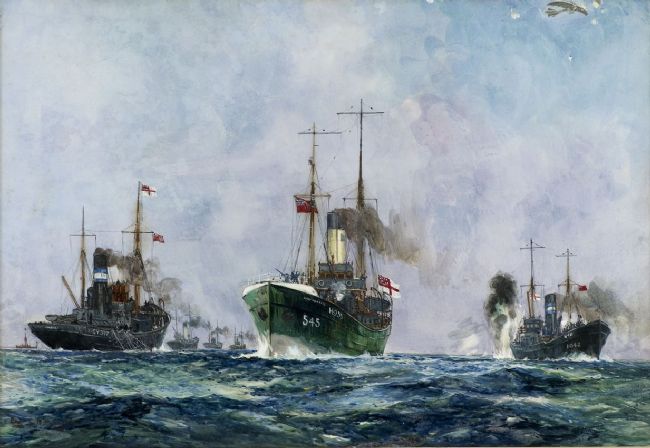 A mine is an explosive device left in the water to explode on contact with a ship or submarine. Mines were difficult to see and very effective once they had struck a target. The minesweepers had to ‘sweep’ the mines using wires, bring them to the surface then detonate them by firing on them. Minesweeping was extremely dangerous work. It required 'nerve, skill and unremitting watchfulness', according to a journalist at the time. 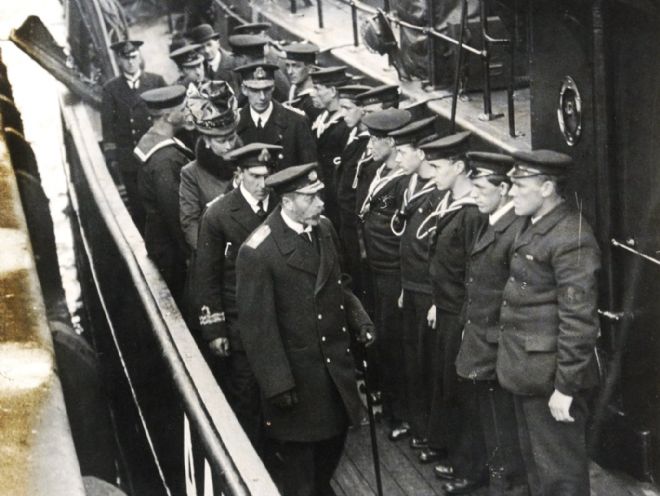 At the end of the war, Britain was one of 26 countries represented on an International Mine Clearance Committee dedicated to clearing 40,000 square miles of sea of leftover mines. Several hundred thousand mines had been laid during the conflict by both sides. Each power was allotted an area to clear. The Mine Clearance Service was formed in 1919 and worked to clear Britain’s allocated area until it was disbanded the following year.
War Stories, Hull: Minesweeping; Anti-German Feeling