History of Leeds - Poverty and Riches

During the 19th Century Leeds changed from a small town to a large manufacturing city. As the factories grew up across the city, the sky was covered by smoke and fumes from the chimneys. 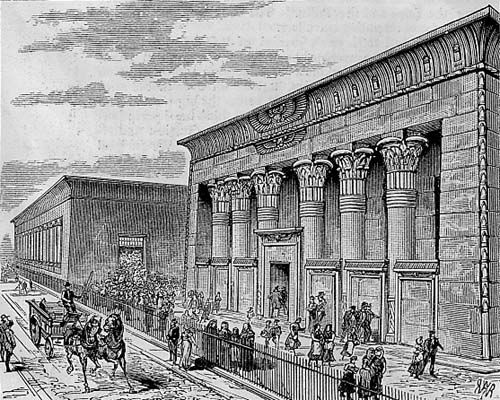 Between 1790 and 1840 there was a huge increase in the number of working people in the city. Factories needed large workforces more businesses were opening in the city. As there were not enough houses, cheap back-to-back terraces were built. These were often without proper drainage or sanitation, with toilets shared between dozens, so that people were more likely to catch diseases. These crowded, narrow streets became the slums of Leeds, where the poorest people lived.
As the population grew, so did the number of very poor people in the city. Soon new ways of caring for these people were needed. A new Moral and Industrial Training School, and a new Workhouse were built to try to solve the problem. 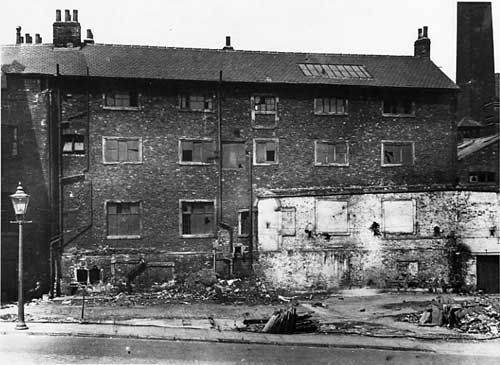 The Leeds Workhouse before demolition, 1936

The rise of the middle class

Slightly better off than most working people, the craftsmen, shopkeepers and cloth workers made up the middle classes. Now this group increased and by the 1830s, made up 20% of the population. Some of these middle class people did well in business and became very wealthy. They built grand houses, like Gardenhurst in Headingley (pictured second row, right), built by the Kitson family.

Industrial - work done on a large scale
Manfacturing - making lots of products
Moral - deciding what is right
Sanitation - sewage and water supply
Slum - a poor, crowded area of a city or town
Terrace - a row of houses joined together
Workforce - all of the workers in a company or industry
Next section